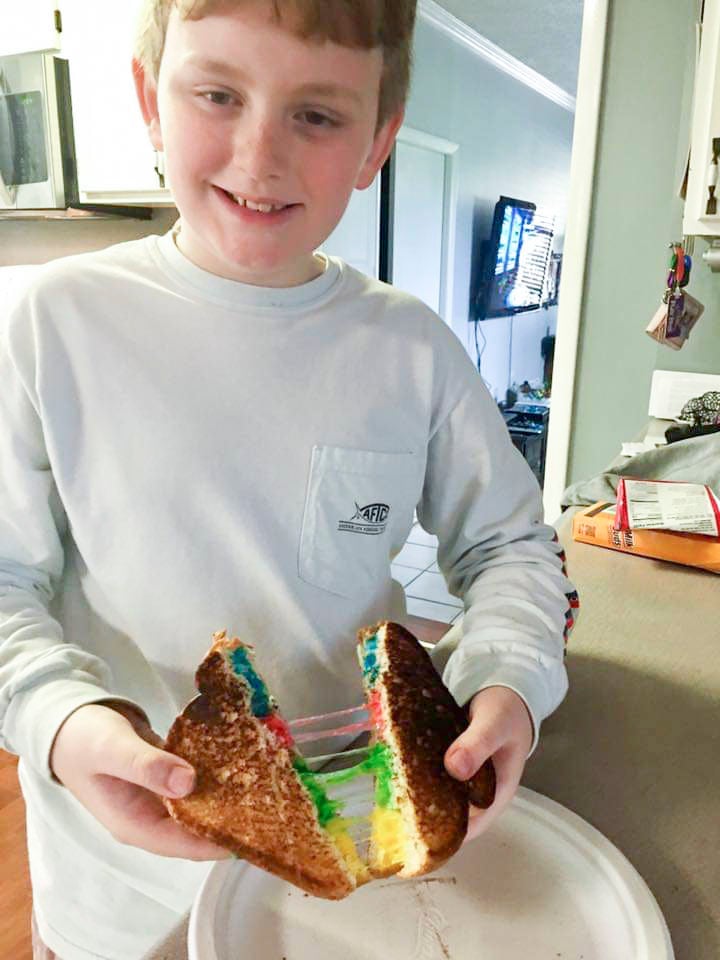 Leo Willis prepares to enjoy his rainbow grilled cheese, one of the creations on his father Chris' videos for children. [COURTESY PHOTO] 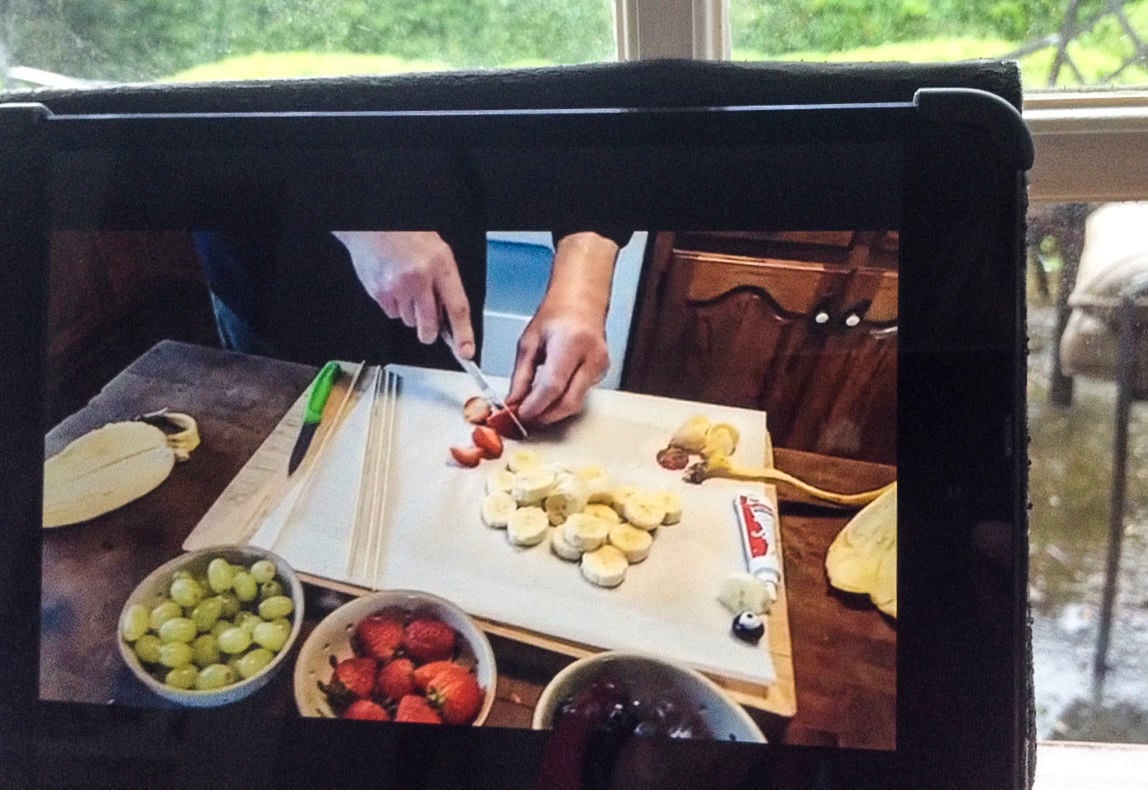 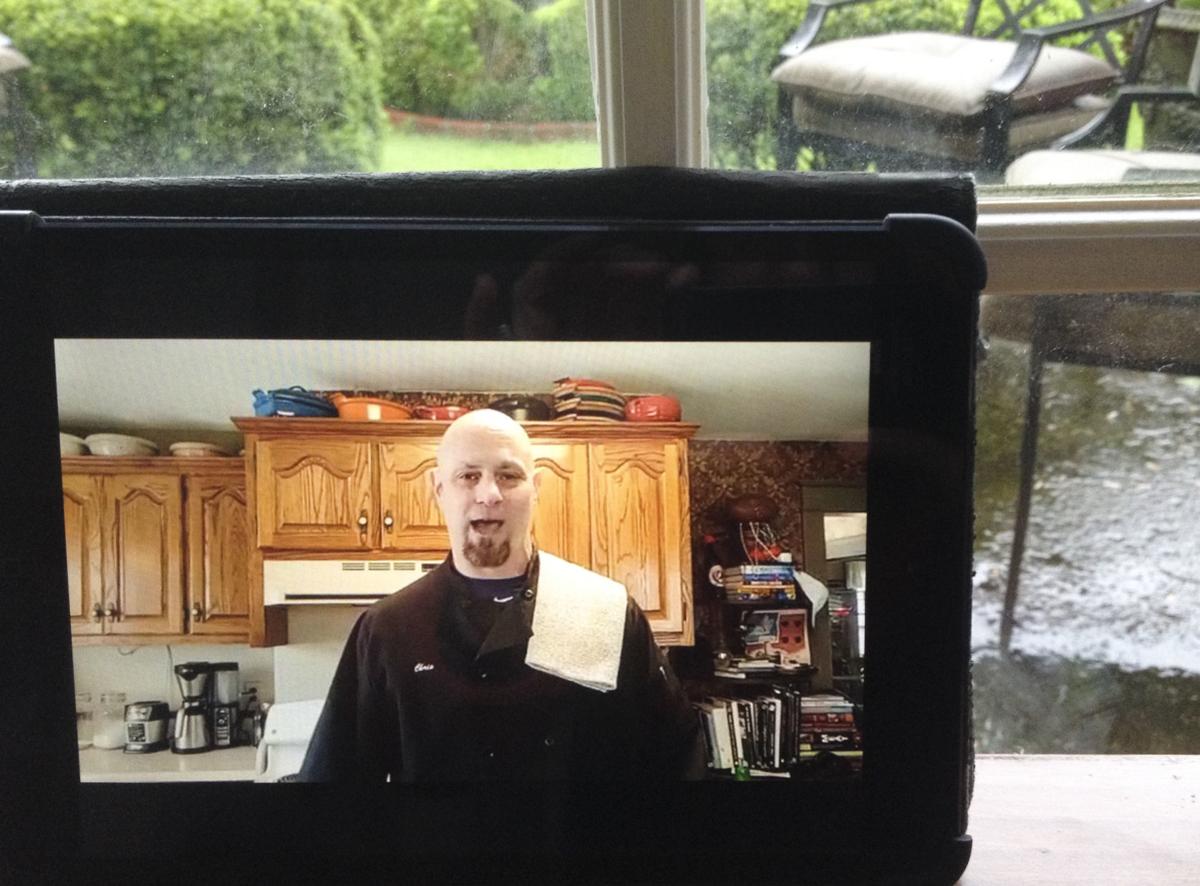 Leo Willis prepares to enjoy his rainbow grilled cheese, one of the creations on his father Chris' videos for children. [COURTESY PHOTO]

"With the coronavirus keeping kids at home, I wanted to give them something fun and creative to do, while they are also learning," Decatur's Chris Willis said.

"Some of these are recipes me and my son, Leo, who is 9, love to make. Some are recipes I found using Google. They are all great for kids and kids can do most of the steps, but parents should be nearby to observe," Willis said.

During each video, Willis incorporates math lessons, including multiplication, adding fractions and division.

To expand River City Culinary Kids, Willis reached out to other local chefs, like Josh Moore with Bank Street Grill, who created a video teaching children how to make biscuit waffles. While Willis focused on the educational lessons associated with cooking, Moore showcased a more casual style of cooking.

"Don't worry kids, there is no Common Core math involved in this video," Moore said as he arranged handfuls of blueberries on the uncooked biscuits.

With River City Culinary Kids, Willis is carrying on a family tradition passed down to him from his mother, Deborah Willis, who taught home economics in Courtland.

"My love for cooking comes from my mom. She taught me how to cook, and I'm trying to keep that fire going, not only with Leo but with these kids who may not have anyone teaching them," Willis said. "I want to get them interested in the kitchen. I would love to use this to start being involved with after-school programs and introducing kids to different foods."

Willis plans on creating new videos two or three times a week through the end of the school year. Follow Willis at facebook.com/RiverCityCulinaryKids.

Preheat oven to 350. Cut the stick of butter in half. Place one half in a pie plate and melt in the microwave for 45 seconds. Add the brown sugar to the melted butter, mix and set aside. In a mixing bowl, combine cinnamon and white sugar. In another a bowl, place remaining butter in the microwave for 10 seconds. Roll out the crescent rolls. Using your fingers, pinch together any openings. Spread softened butter on the dough and top with the cinnamon and sugar. Save some of the mixture to sprinkle on top of the rolls. Roll up the dough length-wise. Cut into eight pieces. Place in pie plate with brown sugar and butter coating. Sprinkle the cinnamon and sugar on top. Bake for 20 minutes. To make the icing, combine powdered sugar, vanilla, milk and softened butter. Mix together. Drizzle on the cooked cinnamon rolls.

Divide the shredded cheese into four bowls. Added five to six drops of food coloring in each bowl. Add more drops for a more vibrant color. Stir the food coloring into the cheese with a fork. Butter one side of each of the slices of bread. Place three pieces of bread, butter side down, and arrange the different colored cheeses on the slices. Top with the other slices of bread, butter side up. Put the sandwiches on the skillet on medium-high heat. Flip the sandwich when one side is golden brown.

Cut each hot dog into four equal pieces. Put three noodles through each hot dog piece to form the tentacles. Place in boiling water for 10 minutes. Eat plain or topped with marinara sauce and mozzarella

Was the use of tear gas to disperse peaceful protesters in Washington, D.C. excessive?