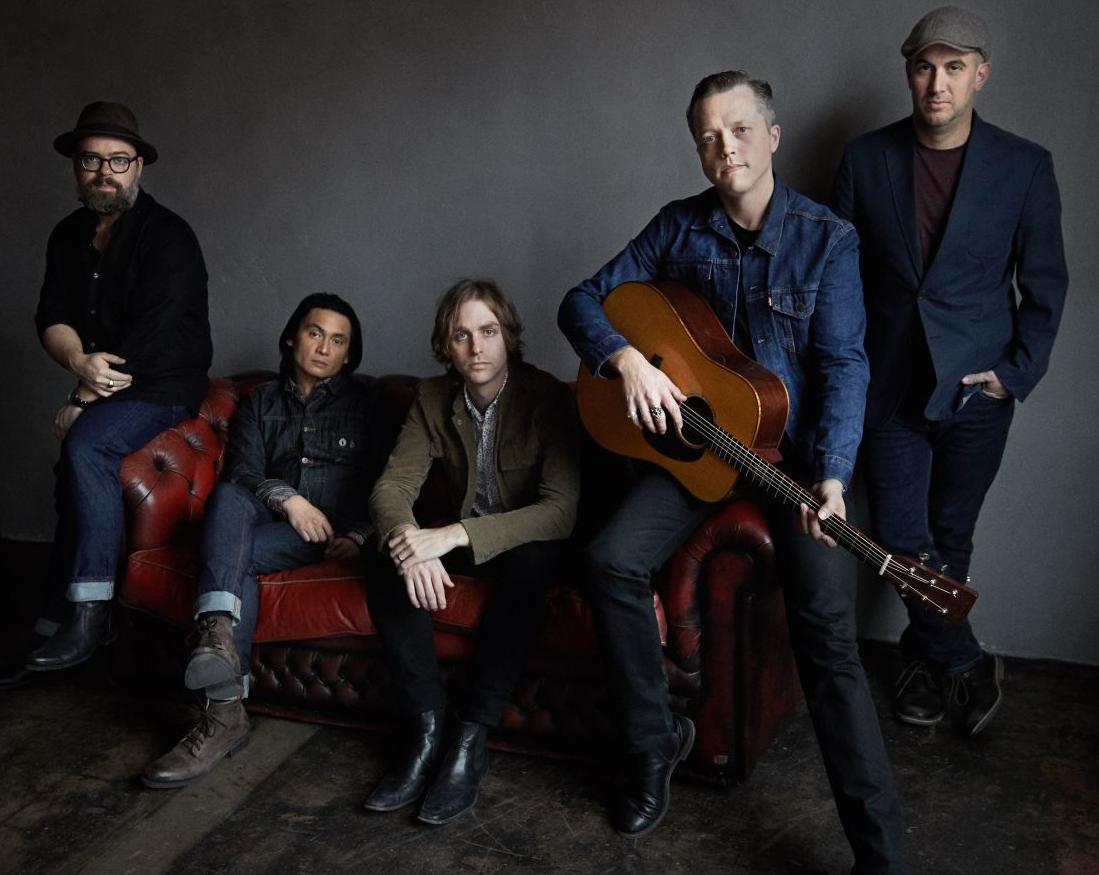 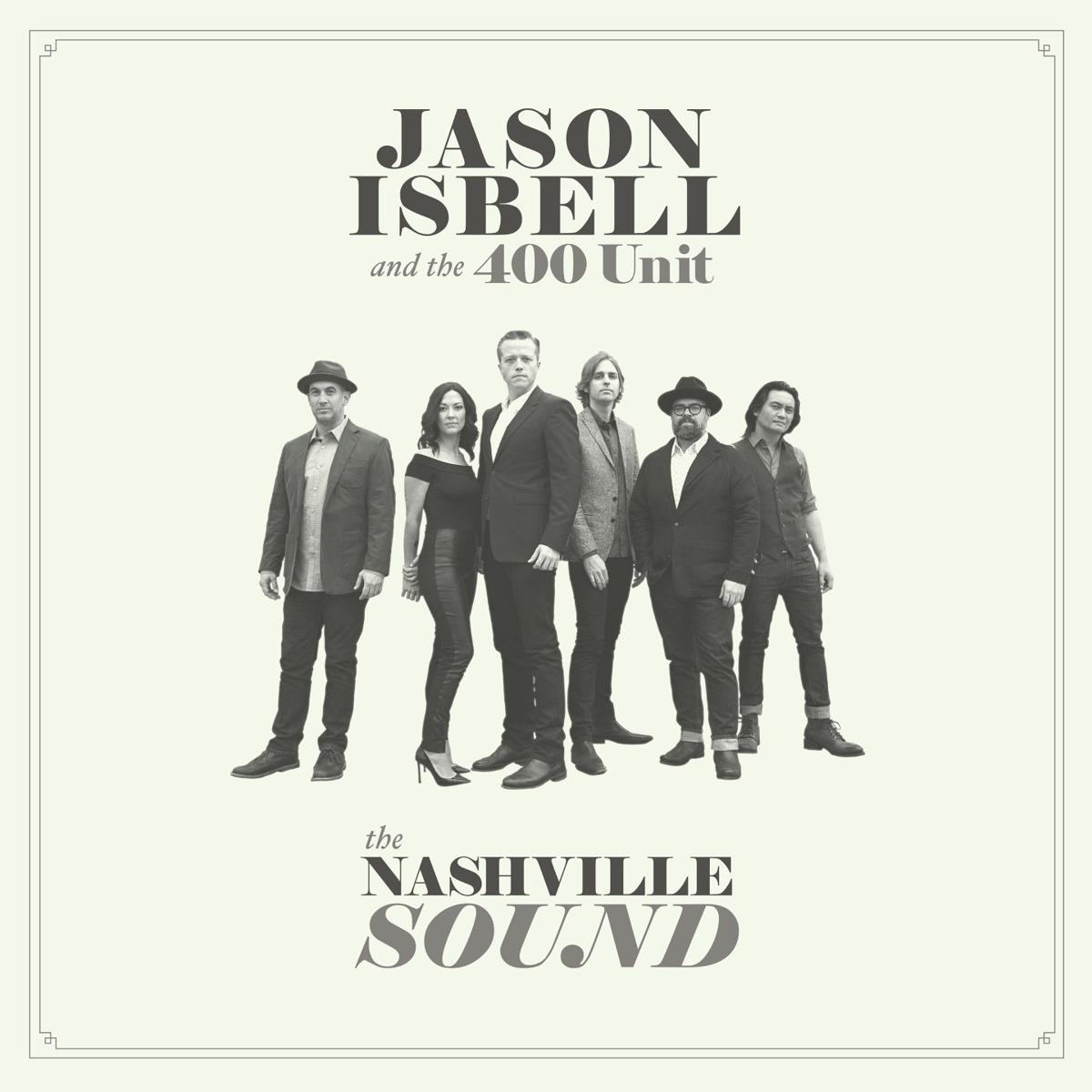 It’s true, like most of Jason Isbell’s concert dates around the country, his Saturday night Shindig No. 9 show at Shoals Theatre in Florence sold out in a matter of minutes.

Isbell, a Greenhill native, experienced early success as a member of the Americana rock band Drive-by Truckers. He embarked on a solo career in 2007 backed by his band, The 400 Unit, which includes Shoals natives Jimbo Hart and Chad Gamble.

Isbell recently took time from his tour schedule to answer a few questions by phone.

TimesDaily: Shindig No. 9 is coming up this weekend. Having grown up here, did you ever think you would see something like this in downtown Florence? It’s music, it’s fashion, it’s world-class food — what do you think about Shindig?

There’s a lot of stuff happening around town thanks to people like Billy Reid, John Paul White and Ben Tanner. They’re keeping a record label going, and they have a venue. There are a lot of great new restaurants. It’s great. It’s nice to see. I hope Florence doesn’t become a suburb of Nashville anytime soon. But, I am really happy to see a little more culture — that’s for sure.

TimesDaily: Florence has changed so much the past 10 years. Do you make it back here often?

Isbell: Yeah, I go down quite a bit. I still have family there. My mom and her family’s there.

Isbell: I have. Yeah, I have. There has always been creative people there. I don’t think that number’s really grown. I think they just have more outlets now.

TimesDaily: You’ve moved to Nashville but do you still consider Lauderdale County — Greenhill — your home?

Isbell: For sure. Yes, definitely.

I moved up here because my wife Amanda (she wasn’t my wife at the time), she lived here. She liked it here, so I said well, I’ll go wherever you are. That was a battle I didn’t want to pick. So that’s why I wound up here.

I do like it here, but I’m also very happy that I’m still really close to home. That’s how I feel — I feel like I live close to home.

TimesDaily: Are you proud to be from the Shoals?

Isbell: I feel very fortunate, that’s for sure.

I’m always happy to tell people I’m from there. It has opened a lot of doors for me. I always have something to talk about with other musicians. A lot of times when I meet my heroes, they don’t know me from Adam, so usually the first thing I bring up is Muscle Shoals. I’ll mention somebody like Spooner Oldham, Donnie Fritts or David Hood. Between those three, just about every one of my heroes has done some sort of work with one of those guys at some point in the past.

TimesDaily: We’re likely to see those guys (Oldham, Fritts and Hood) around town on any given day.

Isbell: Yeah. Fortunately, for me, it was that way when I was growing up there.

Me and Jimbo (Hart), my bass player, and Chad (Gamble), my drummer, we grew up (there) going to a lot of places that were restaurants. I like to tell people it was good for me that we didn’t really have bars, because they couldn’t kick me out for being 15 years old. I would go and watch people like David and Spooner perform.

And Barry Billings, thank God for Barry, he would let me sit in with his band on Friday and Saturday night at LaFonda when that was still around. I really learned how to play with a band from spending time with Barry.

I got very lucky to be from that part of the world.

TimesDaily: It was an education, right?

Isbell: Yes, very much so.

TimesDaily: It’s funny that you mentioned Jimbo and Chad. I love that your wife, Amanda Shires, is part of The 400 Unit now.

Isbell: It’s a good thing, it really is. We definitely miss her when she’s not there. It’s the kind of thing where she still has music of her own to make. I wouldn’t want to discourage her from doing that. But, when she’s not working on her own music, she tries to come out and tour and play with us. We’re very lucky.

TimesDaily: It’s very much a family, isn’t it?

Isbell: Yes. When we’re on the road, I usually take the baby (Mercy Rose, who’s almost 2) with me. Most of the time lately, it’s been me, Amanda and the baby — I like touring when it’s that way. I don’t really get so exhausted if I have my family around.

TimesDaily: If Amanda’s in The 400 Unit with y’all, does that mean she’s a little crazy, too?

Before she and I ever met, she had been touring around in a van for close to a decade with a bunch of smelly boys. They even camped. They were out in Texas — touring out in the West. Before they could afford hotel rooms, they would stay at campsites.

TimesDaily: Sounds like Amanda Shires has paid her dues.

Isbell: She certainly has. She fits right in with us.

TimesDaily: You are having an amazing run of success. Ongoing success year after year, but you always make time for us here. Is there something special about hometown shows?

Isbell: Well, you know, my family first of all. But I do also think as many musicians as there are who come from that area — there has to be something special about it.

A lot of it goes back to family but also, there are a lot of relationships I made with other musicians back home — I still take a lot of pride in those.

We had a little birthday party for my daughter the other day and Chris Tompkins (Grammy award-winning songwriter from Greenhill) and his family came out. Chris and I were best friends when we were kids. We don’t get to see each other as much now as we used to. I’ll run into Chris in town, or we’ll hang out with each other’s families some.

The Rogers girls (Laura and Lydia), The Secret Sisters (of Greenhill), I see them on the road. I’ve spent time with them in Amsterdam. It’s wild how that happens. You run into a lot of people from our neck of the woods.

John Paul (White), I see him a lot when he’s up in Nashville doing some things.

It’s really a great thing to come from a place where people take music very seriously. The history of the area probably adds to that but a lot of it comes out of the family connections we all have.

TimesDaily: I’ve wondered lately how you feel as a sort of Southern spokesman. Do you find that it’s a difficult time to be from the Deep South?

Isbell: You know, I think things are getting better. I think it’s really easy to look at growing pains as failures.

I think what we’re doing now is having a lot of conversations that we haven’t had before. We’re paying attention to things in society that we’ve ignored.

You know, I just try to stand for what I believe in. I got lucky. I grew up around people who didn’t have hate in their hearts. I grew up in a family that didn’t fear other cultures and treated people with respect no matter what they looked like or where they came from. So I feel like if I can go out and maybe encourage that on a very small scale, I’m happy to do it.

Sometimes, it’s frustrating because change never happens as fast as you want it to. But I’m glad that across the world we’re all connected in a way now where a lot of people in these small towns — like the one where I grew up in north Alabama — will have more communication with different types of people. I think that’s always, always a good thing.

TimesDaily: I’m really greedy because you’ve been giving us a new record every other year. Is today’s world fueling material for a new album?

Isbell: I’m always writing. There’s always plenty of stuff to write about. I don’t know how long it will be before I get a dozen songs together, but whenever that happens, we’ll go back into the studio. Who knows? Who knows?

I don’t have any plans to disappear so I’ll be putting out a record or I’ll be touring.

TimesDaily: Do you know Norbert Putnam?

Isbell: Yes, I know Norbert Putnam. I ran into Norbert in Cleveland, Mississippi. He was teaching down at that college — Delta State. I was on the road with the Truckers, and we were playing down there in that town. We went to get some Mexican food, and Norbert was in there eating. Of course, Patterson (Hood) recognized him right off the bat.

Yeah, he’s a wise one, that Norbert.

TimesDaily: I was able to talk to Mr. Putnam recently — he and his wife, Sheryl, have moved back to Florence.

Isbell: Oh yeah, I heard that.

TimesDaily: He took me back to his childhood and told me how he went to T.M. Rogers where Jason Isbell went to school.