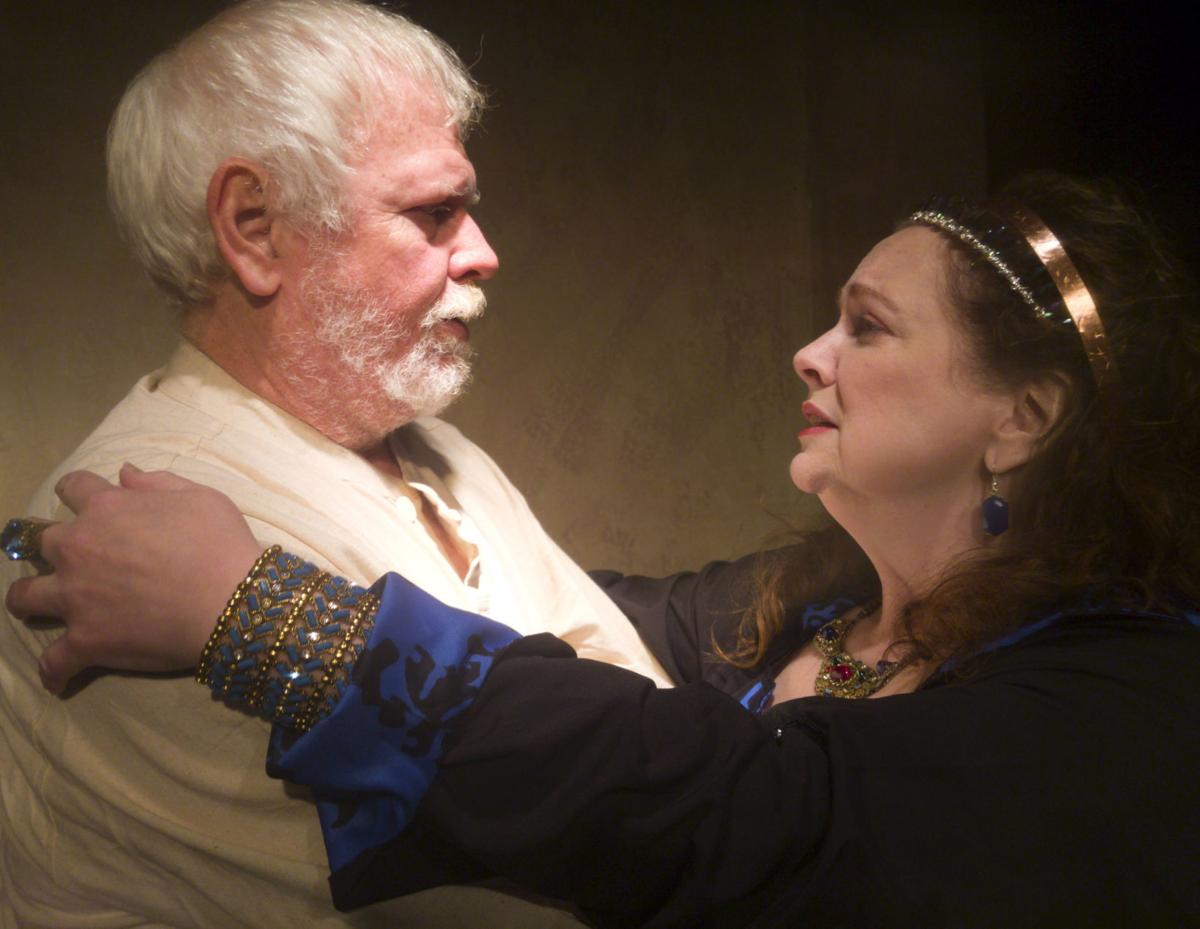 Robin K. Welch and Anna Eastep Gibson rehearse for "The Lion in Winter." The play opens Thursday at The Z. [COURTESY PHOTO BY AMANDA PERRY] 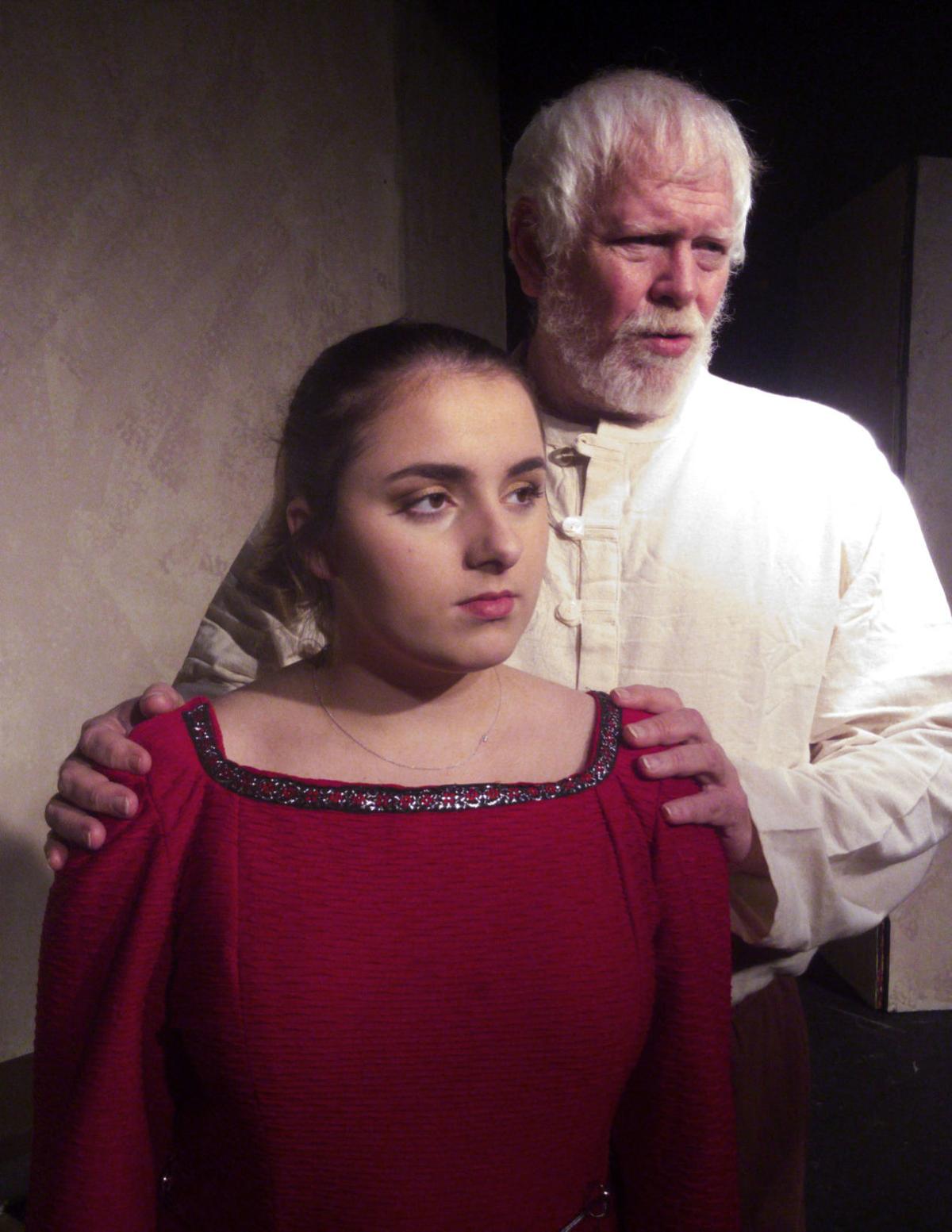 Emma Mauldin and Robin K. Welch rehearse a scene from "The Lion in Winter." [COURTESY PHOTO BY AMANDA PERRY] 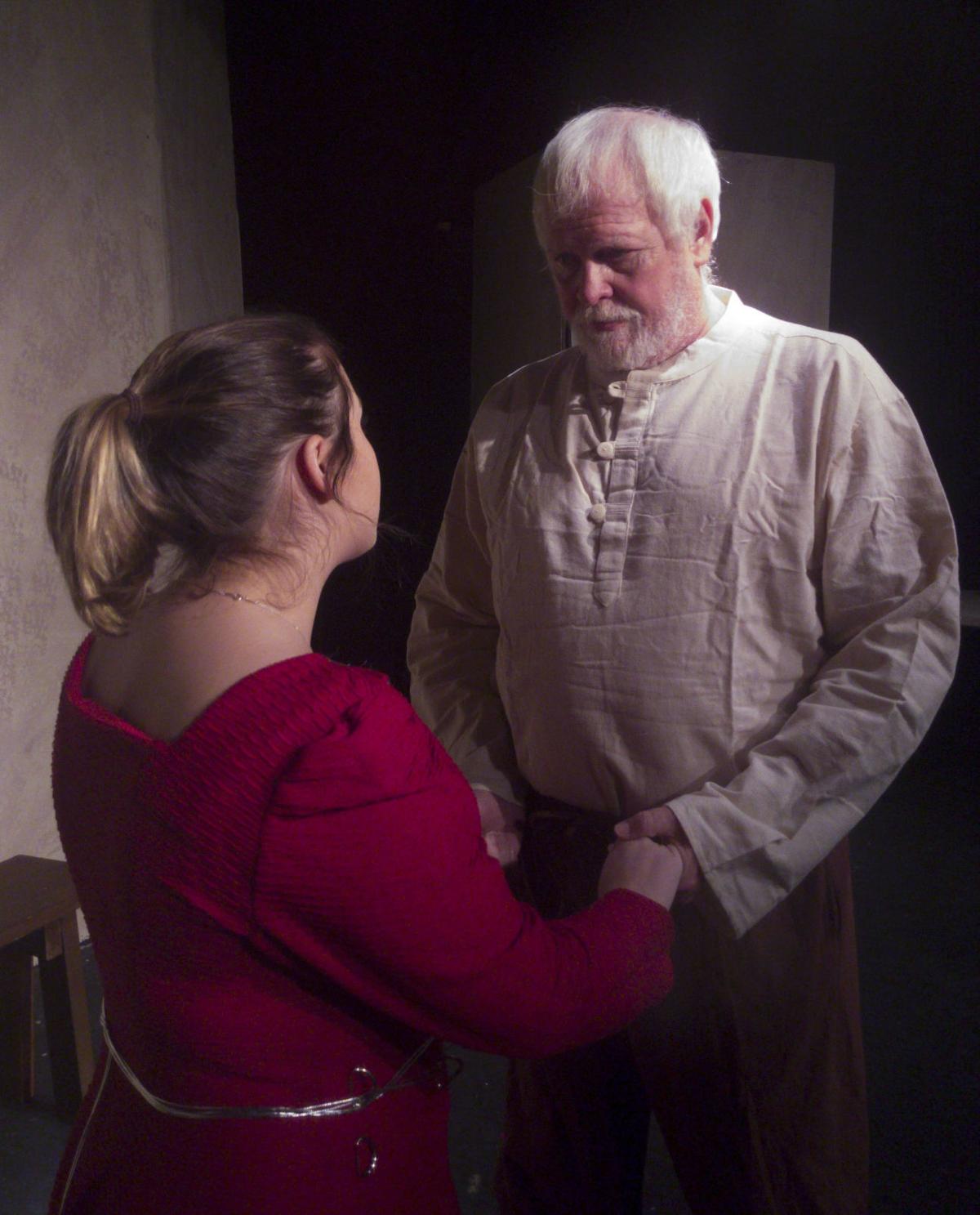 Robin K. Welch and Anna Eastep Gibson rehearse for "The Lion in Winter." The play opens Thursday at The Z. [COURTESY PHOTO BY AMANDA PERRY]

Emma Mauldin and Robin K. Welch rehearse a scene from "The Lion in Winter." [COURTESY PHOTO BY AMANDA PERRY]

Two years ago, Robin K. Welch and Anna Eastep Gibson lost a dear friend — Kyle Weir. Weir was a storyteller, an actor onstage and in film in New York City, Atlanta and the Shoals, and the kind of person who inspired every person he met to see their personal stories as epic and worthy of the telling.

Shortly after his death, Welch approached Gibson with the idea of performing one of Weir’s favorite plays, "The Lion in Winter," in his honor.

“We were devastated when Kyle left us,” Welch said. “My mind kept trying to figure out a way to perpetuate the magic of his spirit. I don’t recall exactly what the trigger was for this play to serve that role; perhaps it was a dream, for I dreamed often of him after he was gone.”

Gibson resisted at first. “I wasn't emotionally ready to revisit the scenes that Kyle and I had performed together so many times in high school competitions. But when Bob and I revisited the idea a couple of years later, we decided it was time,” Gibson said.

They brought the idea to the Historic Zodiac Playhouse and now the production is scheduled to open Thursday.

“Kyle was a dear friend to many of us, so we were so happy to help honor his memory through this production,” said Amanda Perry, board member of Historic Zodiac Playhouse.

"The Lion in Winter" is a historic drama about a royal family, but it may surprise audiences how familiar they are.

"Anyone who has ever watched a soap opera or Jerry Springer will recognize these people,” said Steifon Passmore, director of the production. “Often, we don't want to admit that those people resonate with us because, as outlandish as they are, maybe we see some of ourselves in them. In this case, if you remove the crowns, thrones, vestments, and titles all that's left is a family. An aging father desperate to secure his legacy. The younger woman trying to navigate these relationships. The bitter sons, and the mother trying to hold the family together.”

“It may present as a historical drama, but it is above a beautifully crafted, powerful, hilarious story of a dysfunctional family,” said Gibson, who will be playing Eleanor of Aquitaine.

Set at Christmas of 1183, at Chinon Castle, Henry and Eleanor, plus their sons (who are vying to be the successor to the throne), Henry’s young mistress (also the sister to the king of France), and the young king of France gather for an uncomfortable family holiday. The continuous family squabbles and vicious schemes make for superb drama and some laugh-out-loud comedy.

Besides Gibson as Eleanor, Welch has traveled from his home in West Virginia to portray Henry II.

“After it became certain that we were going to perform 'The Lion In Winter,' I saw Kyle again, and for the first time, he was happy and smiling. So that’s why I made the trip down and, although the separation from my family has been difficult, to be back in the theater where so much of my love for the art took root has been nothing short of a magnificent experience,” Welch said.

Welch is a 1981 graduate of Bradshaw High School and has spent the intervening years performing in various ways — as a broadcaster, as a trial lawyer, and as a radio personality. “Home, as they say, is where the heart is and mine is in two pieces: in a house near the second oldest river on earth and in a town on the banks of a river that sings,” he said.