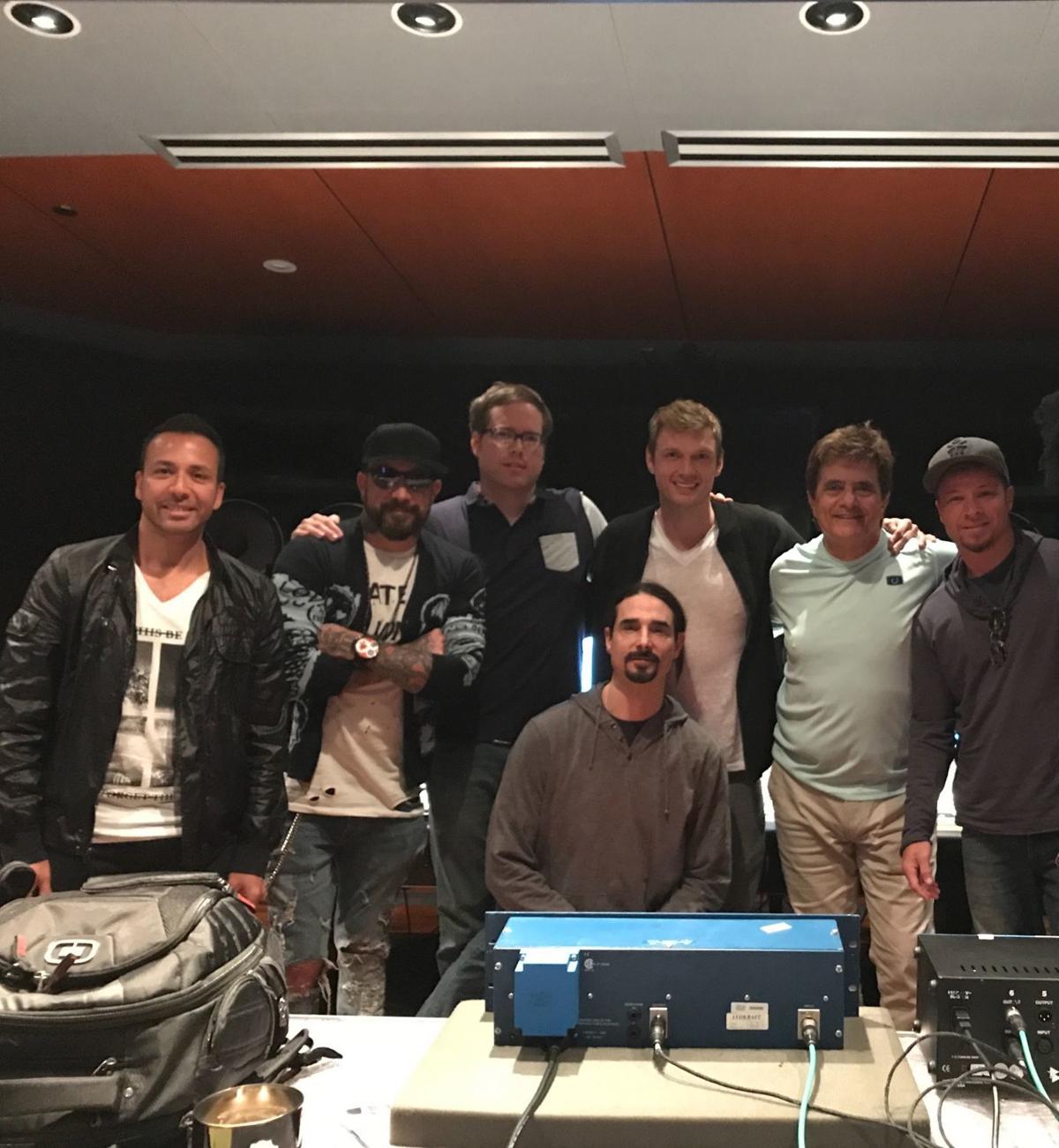 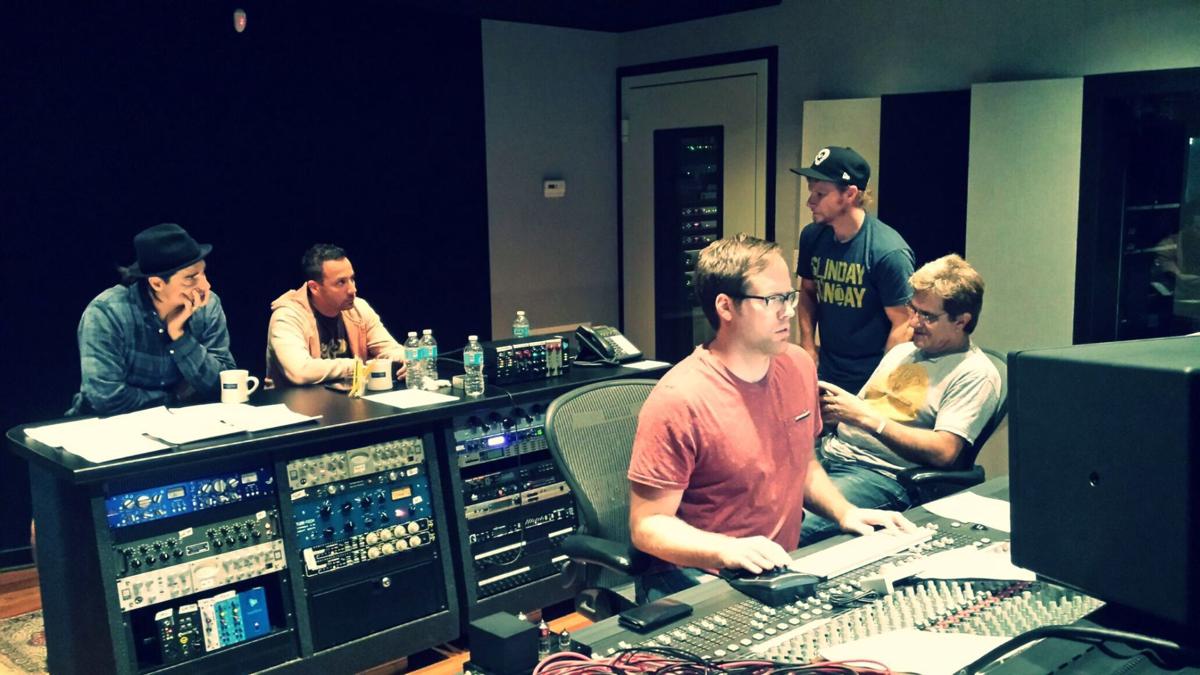 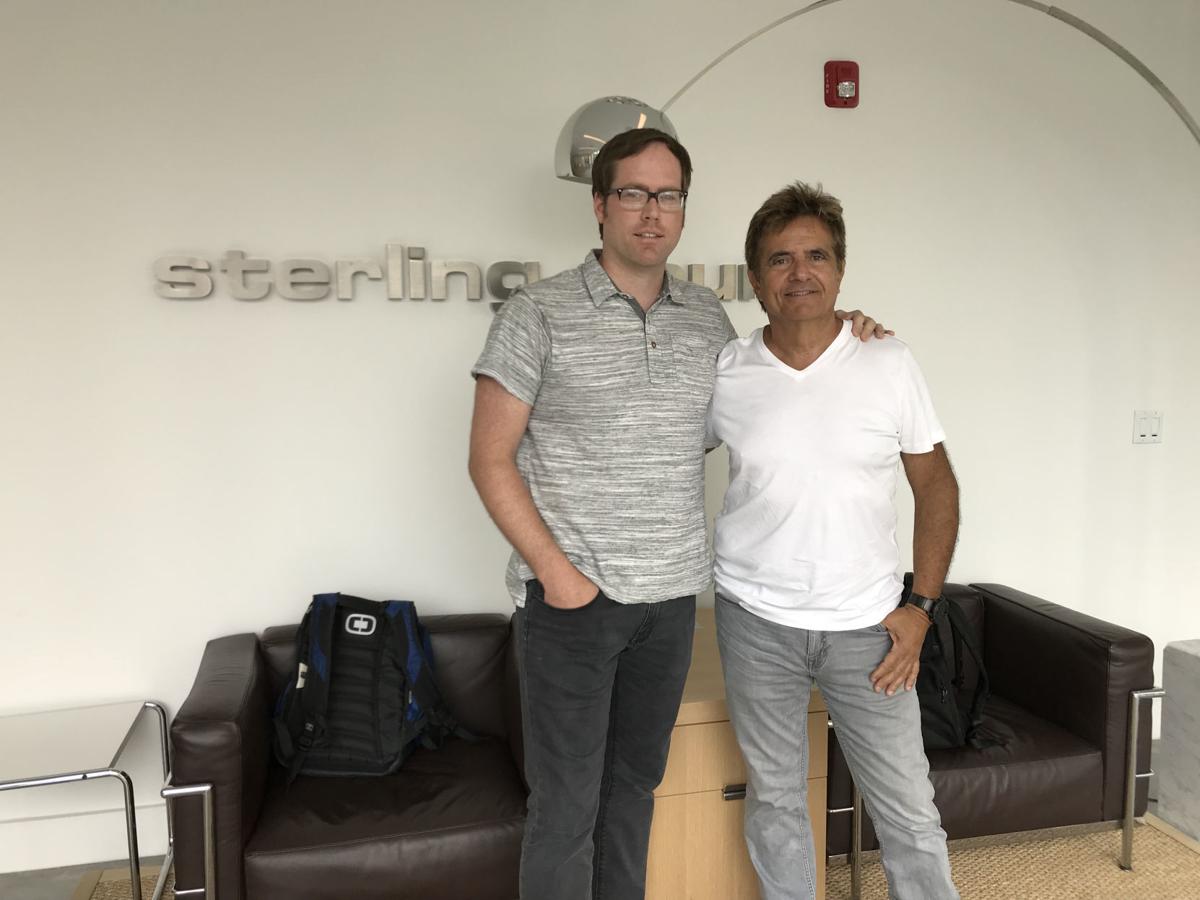 From left, Chris Bethea and Gary Baker at a mastering session at Sterling Sound in New York City. [COURTESY PHOTO] 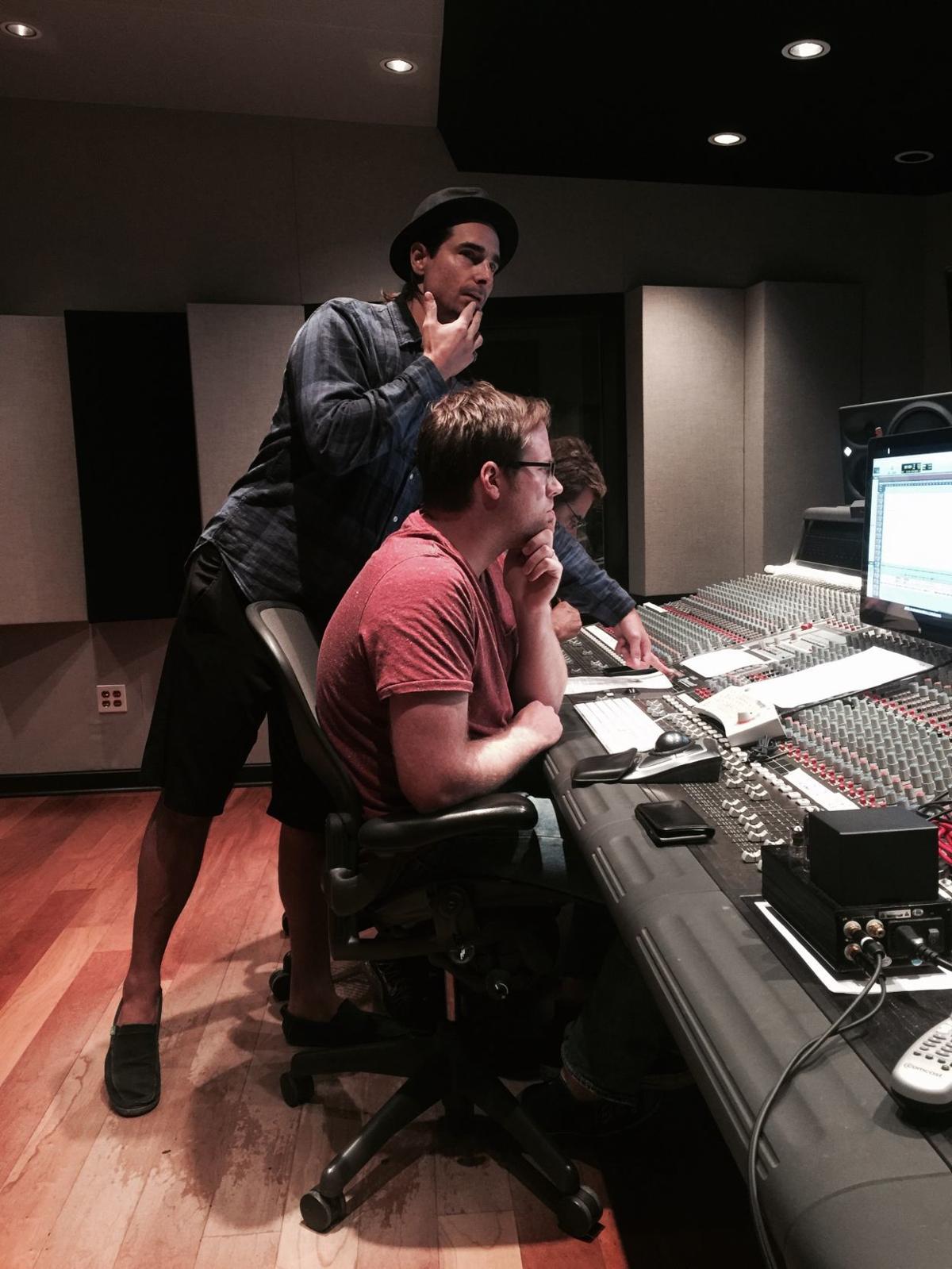 From left, Chris Bethea and Gary Baker at a mastering session at Sterling Sound in New York City. [COURTESY PHOTO]

FLORENCE — Fans of '90s pop phenomenon the Backstreet Boys have had the band’s reimagined version of “I Want It That Way” on repeat since it was released as a surprise earlier this month.

But it’s a little-known fact the widely successful song was produced and mixed right here in the Shoals at Noiseblock Studios.

Local music producer and Grammy-winning songwriter Gary Baker, widely known for writing the 1994 hit “I Swear,” was the Backstreet Boys’ first — and unanimous — choice to produce the single ahead of its 20th anniversary.

Baker’s relationship with the band goes back to its beginning more than 25 years ago and led to several songwriting credits in the band's heyday — including four songs on the worldwide version of the “Millennium” album, which also contains “I Want It That Way.”

“All five guys decided I will be the guy to do this project, and I think a lot of it is because they knew I would take the time, no matter what it took, to make it right,” Baker said.

Baker said he knew he had to gather the right team to carry out the vision for the song, which developed into a stripped-down, acoustic version of the original.

He entrusted the tasks of recording and mixing the project to his staff engineer, Chris Bethea, who has worked with Baker since interning at his studio prior to graduating from the University of North Alabama in 2007.

According to Baker and Bethea, trust has been a major theme throughout the project — both with each other and with the Backstreet Boys.

“We just have a chemistry that just seems to work well with each other,” Bethea said. “Once that trust factor is established, it just lets the whole project breathe a little better.

Bethea said some of the vocals for the track were recorded in the Shoals, though he and Baker had to take some trips to Las Vegas and Los Angeles to accommodate the band’s busy schedule.

All instrumentation for the track was also recorded in the Shoals. Baker said he made sure he picked the right players for the job. Greg Morrow, Mark Hill, Mac McAnally, Jeff King, David Dorn and Eric Darken rounded out the final lineup of musicians, according to social media post by Bethea.

“I had to make sure it was going to be really perfect because this is a pretty big record for a group like that because they’ve got so much success still going on,” Baker said. “To re-cut a hit like that — to be trusted with that — was pretty amazing for me.”

Bethea said this trust was evident as the Backstreet Boys handed the reigns to Baker to steer the project in the right direction. Starting from an even more stripped-down place, Baker said the project ended up taking shape and coming together, yielding the final product that has received high praise from both fans and critics.

“I had to think about it a lot — a whole lot — because … I wanted it to be something where people would like it and remember it and it stand up against the original a little … not take away from the original, but make this version even better in some ways,” he explained.

While the reimagined single stays true to the original, Bethea said the new version has some local flavor, given that all aspects of the music came from real people.

“I think that’s what’s fascinating about this area, is that’s kind of what we do here,” he said. “It’s typically real people playing real instruments.”

Many fans online have commended the reimagined single for its familiarity, but they also praised its more mature sound — which some have compared to "fine wine" — that can reach a broader audience.

With the band members recording their vocals separately, Baker said they had to make sure all the parts were still present in the reimagined version.

Bethea credits his studies at UNA with helping him build a solid foundation for honing his skills in the studio, as well as Baker for believing in him and giving him a chance to grow.

Bethea also gave credit to assistant engineer and fellow UNA graduate Brayden Campbell for the success of the finished product.

“He was our right-hand man throughout the recording of this,” Bethea said. “He was a guy that we bounced ideas off of.”

Bethea said he hopes the community will realize projects of this caliber can still come out of the Shoals.

“It’s definitely a cool thing for this town,” Bethea said. “That’s one thing I hope people realize is that something huge just came out of this town. … This is a worldwide deal here, and this is one of the biggest songs in pop music history, and those guys came here.

“It was an absolute honor to be able to work on a song of this magnitude,” he added.

Baker called the project “a labor of love.” Bethea said he enjoyed bringing to life a new perspective to the song, which he said “shows you the power of the song.”

Baker and Bethea also noted the importance of working well with others, which they said is likely another reason a world-famous band can still choose a team in the Shoals over powerhouses in New York City, Los Angeles and Nashville.

“I think a lot of it is about loyalty and friendships,” Baker said. “You do people well, you do the right things, sometimes things come back to you in the right way. I hope it continues to keep rolling and more happens, and I believe it will.”

The song can be heard at youtu.be/cjCgsIx7kDI.

Should UNA cancel its 2020 football season?