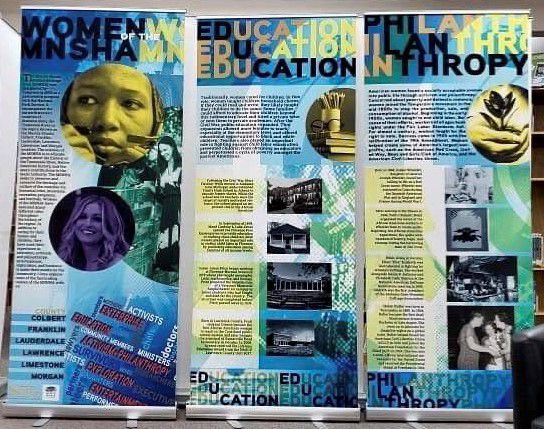 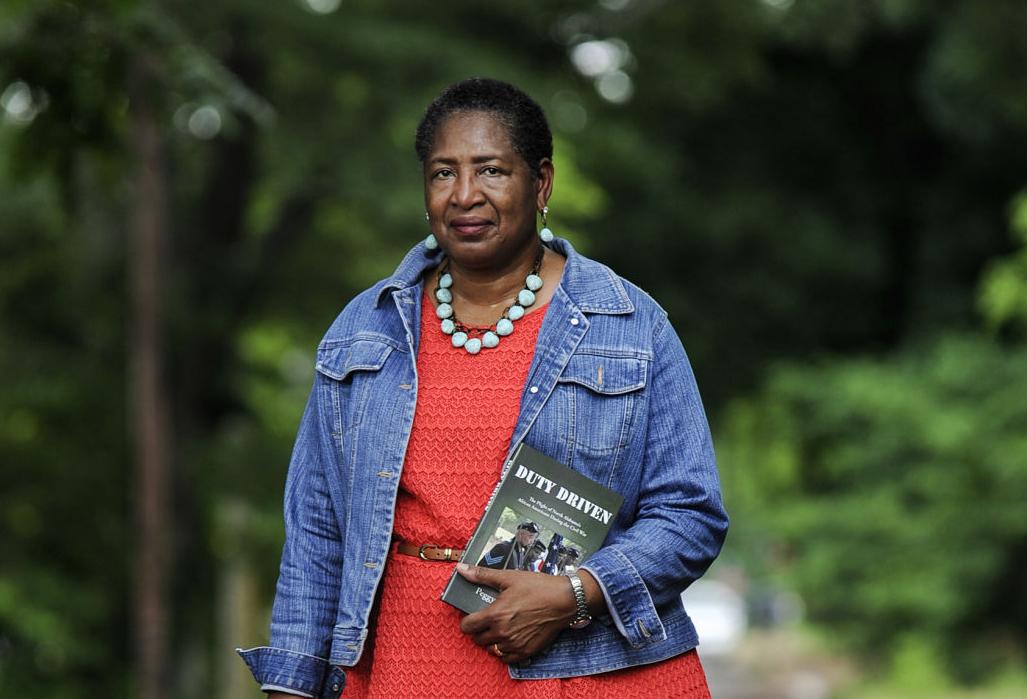 Decatur historian and author Peggy Allen Towns is one of the women featured in the "Women of the Muscle Shoals National Heritage Area" exhibit. [DECATUR DAILY FILE]

Decatur historian and author Peggy Allen Towns is one of the women featured in the "Women of the Muscle Shoals National Heritage Area" exhibit. [DECATUR DAILY FILE]

An opera singer from Athens, an astronaut from Decatur, an education activist from Lawrence County and a Grammy winner from East Limestone will be celebrated in an exhibit at the Oakville Indian Mounds Education Center next month.

The “Women of the Muscle Shoals National Heritage Area” traveling exhibit celebrates female pioneers in religion, science, education, history, food, politics and the arts. Connected to north Alabama in some way, each woman contributed to the advancement of the area.

Curated by the Muscle Shoals National Heritage Area and the University of North Alabama, the exhibit, which features informational panels and pictures, opens in Lawrence County on Tuesday and will remain on display through Aug. 31.

The exhibit shares stories of how each woman, from Malone, who was born a slave, to Jackson-Greene, who was the first Black woman from Lawrence County to attend Alabama State College, to Hildreth, who worked in the suffrage movement with Susan B. Anthony, impacted history.

Carolyn Barske Crawford, director of the Muscle Shoals National Heritage area, worked with current and former UNA students Josh Grigsby, Julia McGee and Lacie Rowe to create the exhibit. Completed in 2020, the exhibit coincides with the 100th anniversary of the 19th Amendment, which guaranteed women the right to vote.

To find out more about the women featured in the exhibit, go to msnha.una.edu/resources.