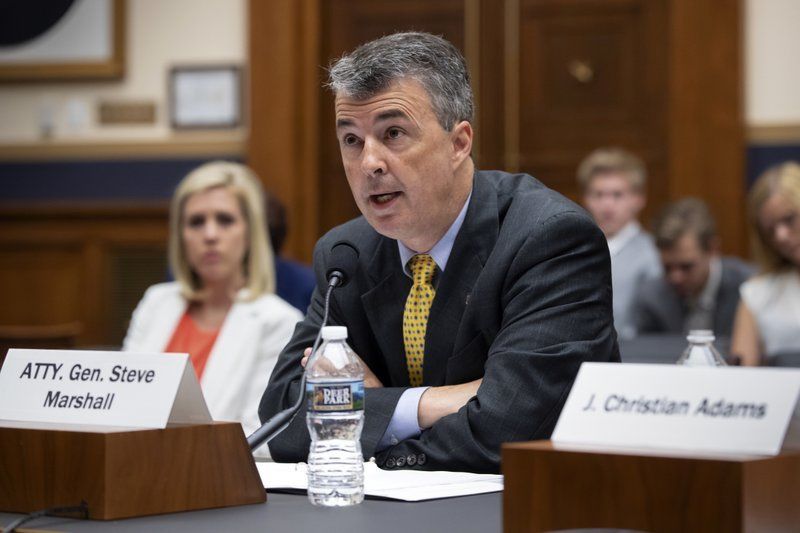 Alabama Attorney General Steve Marshall told state lawmakers he is opposed to legislation that would allow the use of medical marijuana. [COURTESY PHOTO] 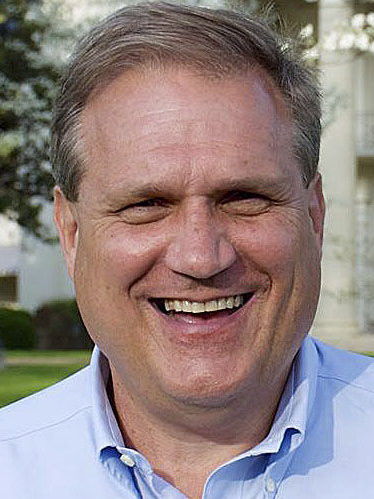 Alabama Attorney General Steve Marshall told lawmakers this week he is opposed to the use of medical marijuana and legislation that will allow it.

Such a bill has been in development for the legislative session that starts Feb. 4.

Such a position statement on a pending issue is rare, but Marshall said he felt compelled to communicate his position after multiple requests from lawmakers, the letter said.

He also said his office had taken the time to carefully research the issue.

“As your partner in public service, I would view it as an abdication of my duty to you, and to the public, to stay silent on this matter,” Marshall said in the eight-page letter. “While I do not question the motives or intentions of any member of the Legislature who does support legalization, the many unanswered questions and potential ramifications are undeniable.”

Marshall argued that state laws allowing the use of marijuana were in direct conflict with federal law, under which the drug is banned.

“First, I have a significant threshold concern: state laws that allow any use of marijuana, medical or recreational, are in direct conflict with duly-enacted and clearly constitutional federal law. Thus, state marijuana statutes enacted in violation of federal law are damaging to the rule of law itself — a costly precedent that I urge you to bear in mind,” the letter states.

Throughout the letter, Marshall, who chairs the Alabama Opioid Overdose and Addiction Council, also drew comparisons between the state’s opioid crisis and marijuana.

“As with opioids, marijuana is an addictive drug,” he wrote. “Approximately one in 10 adult users of marijuana develops an addiction.”

Melson said Wednesday he wasn’t surprised by Marshall’s stance, but claimed he had tried without success to talk to Marshall’s office about the bill.

“I was very much expecting it, what I was not expecting was the lack of outreach to address issues and concerns,” Melson said.

He said he’s met recently with the Business Council of Alabama and Manufacture Alabama about problems they could have with the bill.

A final copy of Melson’s bill has not been released publicly.

Marshall’s letter cited numerous other reports and documents, and he said he’s talked with the U.S. Surgeon General about medical marijuana. He said that, just as with opioids, money is behind the push to legalize marijuana.

“… as evidenced by the legislation introduced in our own state last year, marijuana is being pushed as appropriate for treating addiction, anxiety, schizophrenia, and sleep disorders. ... A cursory look at the research on marijuana reveals that many proponents appear to overstate its benefits and downplay or ignore its risks,” Marshall wrote.

He said marijuana use does not help people quit opioids.

According to a February 2019 report from the University of Alabama at Birmingham on opioid addiction in Alabama, there was an 11% increase in opioid-related deaths from 2016 to 2017. Medical marijuana is an alternative to prescribed opioids, according to the report.

“States with access to medical marijuana generally have much lower rates of prescription opioids,” it noted.

Melson said he wishes Marshall had talked to attorneys generals in states that have medical marijuana about how their laws work.

According to the National Conference of State Legislatures, 33 states allow for medical marijuana.

In the 2019 session, Melson’s bill to allow for medical marijuana cleared the Senate, but in the House it was turned into a bill to create a study commission on the issue.

Despite Marshall’s letter, Melson said he has support for the bill this year.