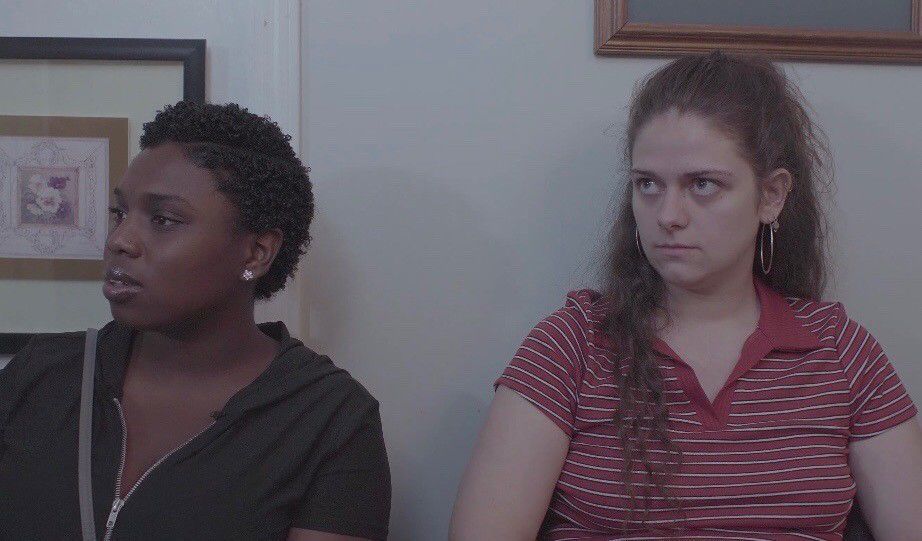 Liza Jane Richey, right, stars in her first original short film, "Forbidden Fruit." The film is being screened at 5 p.m. today at The Z in Florence. [COURTESY PHOTO] 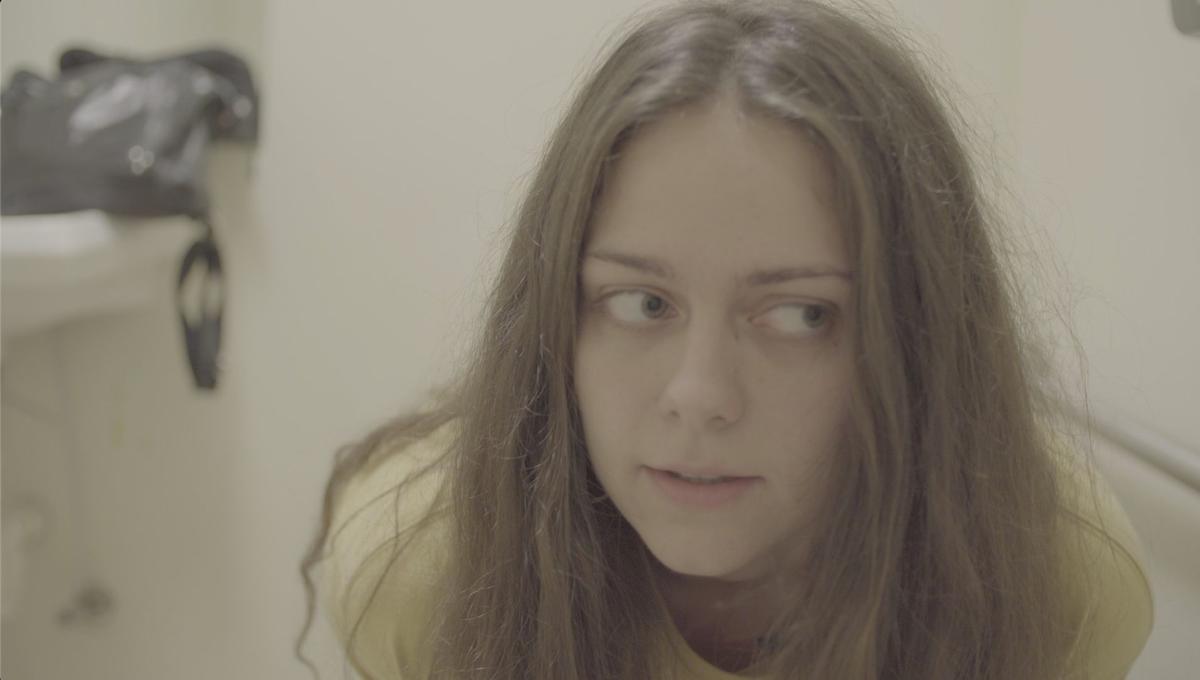 Liza Jane Richey, right, stars in her first original short film, "Forbidden Fruit." The film is being screened at 5 p.m. today at The Z in Florence. [COURTESY PHOTO]

A $5 donation at the door is suggested to help with further distribution of the film.

Liza Jane Richey, who recently completed the Bachelor of Fine Arts acting program at the State University of New York at Purchase, is the writer, director and actor of the 15-minute film.

“This is my first time acting, directing and writing my own project, which is something I’ve wanted to do for a while," Richey said. "I didn’t know what project I was going to do first, and then it just all kind of fell together at the same time.”

The film tells the story of 19-year-old Liza, who finds some needed support in three strangers at an Alabama Abortion Clinic.

Richey said the purpose of the film is to “humanize and destigmatize the ‘taboo’ topic.”

She had written the script about two years ago, but was prompted to pick it back up after the Human Life Protection Act, also known as the Alabama abortion ban, was enacted in May.

“I felt like our voices weren’t being heard,” Richey said. “I felt like it was wrong, and I felt like there’s a lot of people who feel the way I feel. … I felt like abortion is taboo and not to be talked about in Alabama, and is this whole, huge, shameful thing, which I don’t agree with.”

Richey launched a GoFundMe campaign in June, which she said quickly gained support as it spread on social media.

In July, she cast additional actors from Atlanta, Georgia, Memphis, Tennessee, and Mississippi.

“I wanted Southern-based people to tell the story,” she said. “We found the location here, and we shot it all in Florence. I cast my dad, too. He’s been really supportive.”

The film was shot in August, and Richey said editing recently wrapped up.

“I’m surprised by how positive the feedback has been,” she said.

Richey said she is also organizing screenings in Birmingham, Montgomery and New York. She is also submitting the film to several festivals.

Richey said she plans to keep telling stories through her own projects.