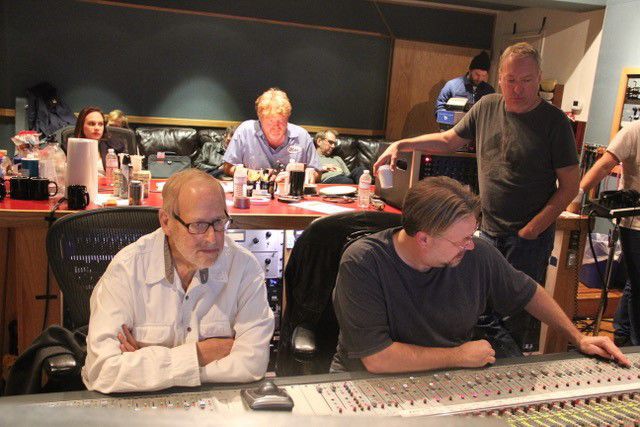 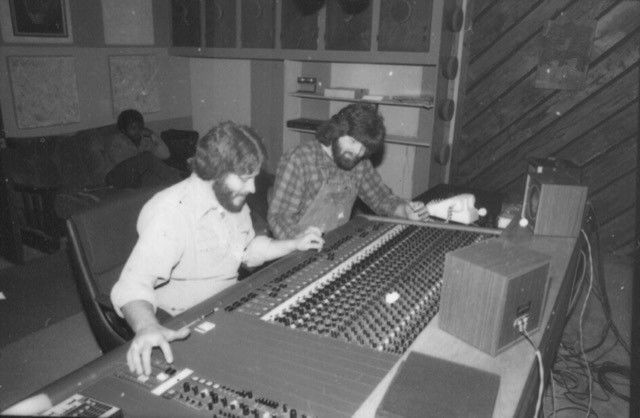 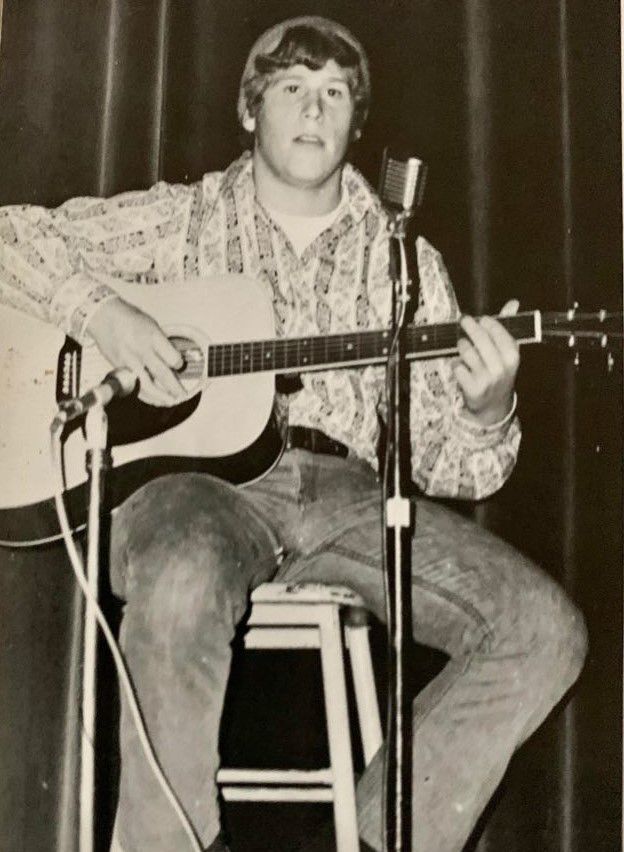 Rodney Hall said people might not recognize the name Alan Schulman, but they're bound to know the music he helped produce by artists such as Mac McAnally, Jimmy Buffett, John Prine, Alabama, Shenandoah, Ricky Skaggs and Widespread Panic.

Schulman, who grew up in the Shoals, died Wednesday after an extended illness. Friends said he was in his mid 60s.

Schulman was a recording engineer, producer and songwriter who worked at many of the recording studios in the Shoals.

Hall, co-owner of FAME Recording Studios, said Schulman worked for his father, Rick Hall, for many years. Together, they had 14 number one records, he said.

Hall said Schulman engineered all the Shenandoah records recorded at FAME, and many of the other country artists Rick Hall produced, including T.G. Shepherd, Vern Gosdin, Mac Davis and others.

"He will be missed," Hall said. "I can't tell you the amount of analog recording knowledge that just disappeared from the earth today."

Lamb said he attended Forest Hills School and Bradshaw High School while Schulman attended Appleby School and Coffee High School. He said they met each other through their fathers, who were in the Florence Lions Club together.

"He engineered a lot of the stuff we had done there," Lamb said.

This included recording sessions by John Prine, who died earlier this year of COVID-19, John Kay of Steppenwolf, Roy Orbison, and the last two Mac McAnally records recorded at Wishbone, he said.

Schulman continued to work with McAnally after Wishbone shut down.

"He won a Grammy for a bluegrass album," Lamb said. "That shows you the breadth of his talent that he could successfully work in all those genres."

"The first session I had him do was Thelma Houston, and Alan was not quite ready for Thelma Houston," Ivey said. "I said, don't worry about it. Just get everything on tape. That's all you can do. And he did a great job with it. I still have the demo tapes."

"Rick was a great engineer," he said. "What better teacher than Rick?"

Swampers bassist David Hood said he and Schulman worked on several projects at both locations of Muscle Shoals Sound Studio.

"He was a really, really bright guy," Hood said. "But his chief attribute to me was his ears. He had the best ears, and he had great taste as well. That's something that's really needed in our world of music."

Hood said he's disappointed he wasn't able to visit Schulman before he died due to restrictions to visitation in hospitals because of the novel coronavirus pandemic.

Schulman became friends with Mac McAnally in the early 1980s, a friendship that would continue until his death.

"Alan and I began working together around 1980-81 and I'm blessed to say I've worked more beside him than anyone in my adultish life," McAnally said. "There is no better friend, no bigger heart, no better ears, no greater love of music done right and done well.

"I am better in all aspects of life from having known him, and I cannot yet fathom the world without him," he said. "He is a perfect example and ambassador of what Muscle Shoals Music is all about."

Bassist Norbert Putnam said he first heard Schulman's name in the mid 1980s when Denny Purcell of Georgetown Mastering in Nashville, Tennessee, asked him to listen to a Mac McAnally record Schulman had enginered.

"It sounded like New York," Putnam said. "This guy's got golden ears. It was Hi-Fi sounding. I think he will be rated as one of the finest engineers from this area. I'm sorry I never got to work with him."

"We were both quite young at the time in the early 70s," Johnson said. "He had a great ear and a great feel for sound. He was just really a good technician, as far as what the sound needed to sound like and how to get it."

Prior to working in the Shoals, Schulman worked at Leon Russell's Shelter Records in Tulsa, Oklahoma, after graduating from Auburn University.

Schulman was also known as a very caring individual who was always willing to share his knowledge.

His father, Stan, worked at Eliza Coffee Memorial Hospital while his mother, Jean, was an educator and accomplished artist.