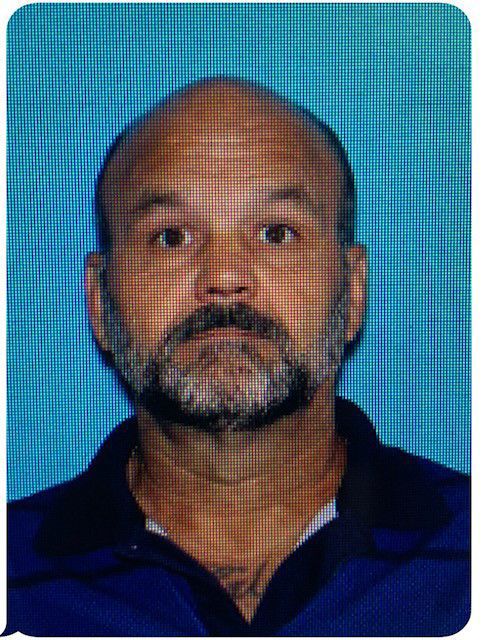 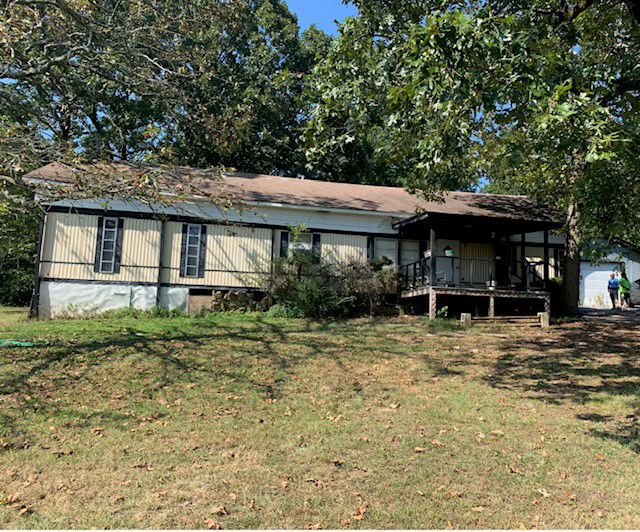 TUSCUMBIA — A Sheffield man was arrested Wednesday in connection with a fatal shooting that occurred Monday on John Street.

Logan said Hester was arrested at 45 Little Israel Road, Tuscumbia. The residence has a Tuscumbia address, but is located outside the city limits in rural Colbert County.

"He was  arrested without incident, and he is being charged with murder in relation to the shooting incident that happened earlier this week at a residence in Tuscumbia," Logan said.

Logan said it would be up to prosecutors to determine if the charge could be upgraded to capital murder.

The victim, 34-year-old John Thomas Call, who also goes by John Thomas Mansell, was found shot in a vehicle under a carport at the John Street residence at about 10 p.m. Monday.

Shooting a person in a vehicle is one of the elements of capital murder.

A motive for the shooting has not been released.

Assistant Chief Stuart Setliff, who was investigating the case, said earlier Wednesday police were searching for "people of interest" in anticipation of making an arrest.

Colbert County Sheriff Frank Williamson said his office received a tip that Hester was at the residence on Little Israel Road.

Williamson sent deputies to arrest Hester, who barricaded himself in the residence for a short period of time, but eventually gave himself up.

He said the residence is about 10 to 12 miles outside Tuscumbia.