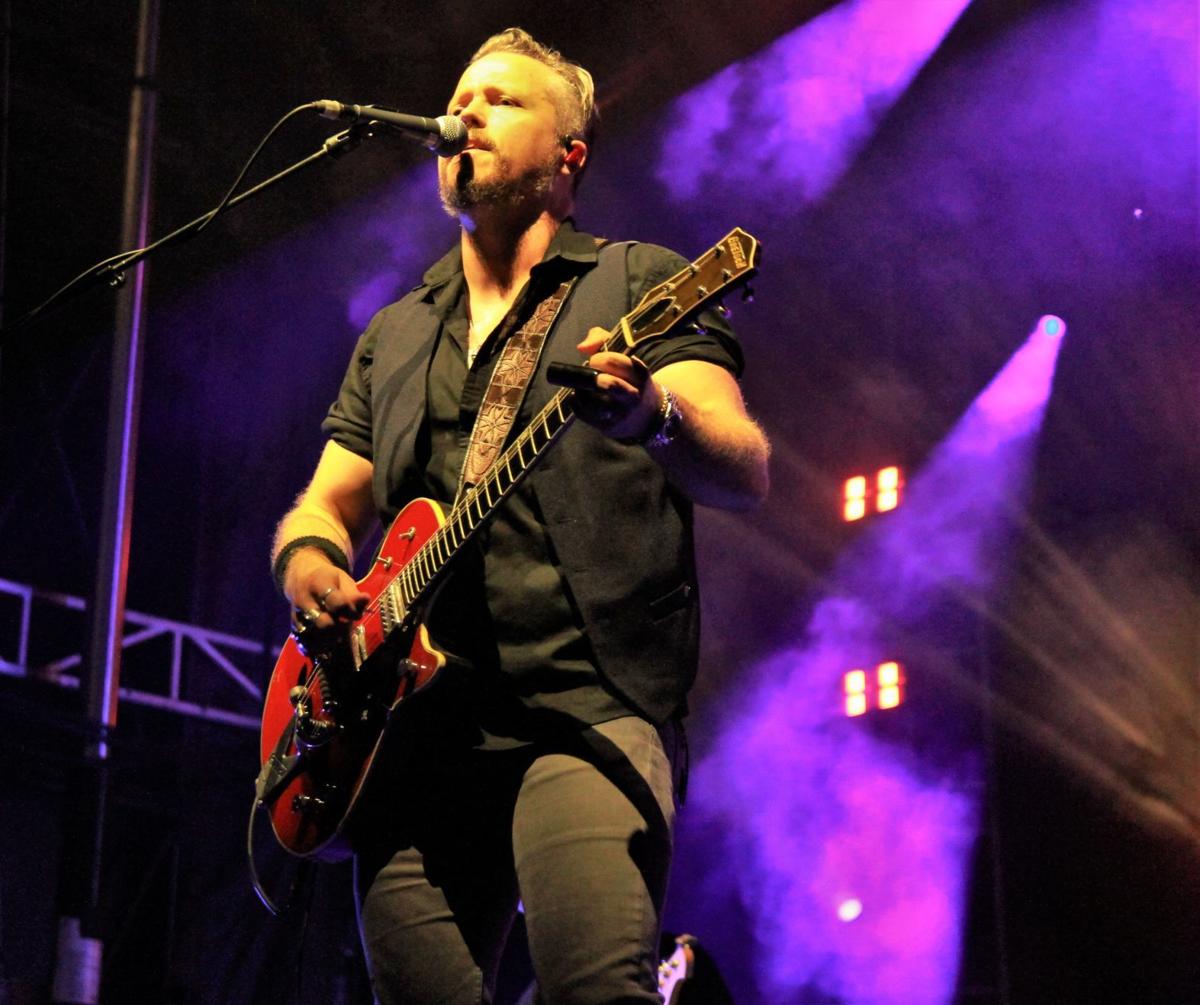 Greenhill native Jason Isbell performs with his band The 400 Unit during the inaugural ShoalsFest on Saturday at Florence's McFarland Park. [RUSS COREY/TIMESDAILY] 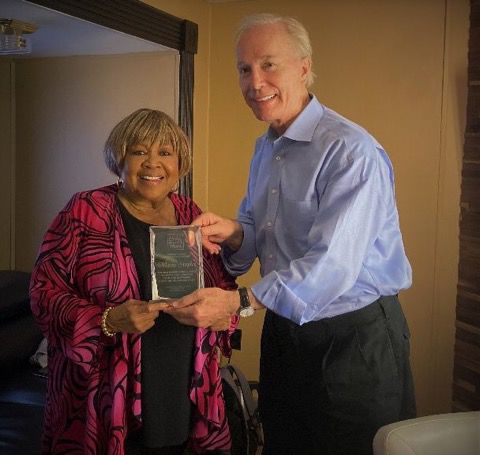 Greenhill native Jason Isbell performs with his band The 400 Unit during the inaugural ShoalsFest on Saturday at Florence's McFarland Park. [RUSS COREY/TIMESDAILY]

FLORENCE — Tina Kitchens doesn't know Jason Isbell personally, but she'd like to think he's pleased with the results of the music festival he helped bring to the Shoals on Saturday.

Isbell was behind the inaugural ShoalsFest, a one-day music festival held in the city's McFarland Park on the Tennessee River. The festival was Saturday, but it took the best part of the week to set up the necessary infrastructure needed to host a festival of this type.

"I'm proud of the city employees," said Kitchens, the city's parks and recreation director. "It took several departments working together. I'm hoping Jason was proud of it, too. I know the crowd was showing him some love."

Jason Isbell and The 400 Unit closed the festival in front of a sea of fans who were either standing in front of the stage or seated amidst a mass of chairs behind the soundboard where a large video screen was erected to help those whose view was obscured.

"It went really well as far as we could see," Robertson said. "We had the minor things we knew we would, a few minor medical issues. The parking worked out great. We basically treated it as a larger scale fourth of July."

Robertson said there were only four arrests for public intoxication and two of those involved boaters.

"It was a very well behaved crowd," Robertson said.

Lauderdale County Emergency Management Agency Director George Grabryan said there were only a couple of incidents of people being treated for heat related issues.

"It was a really good event for us on the public safety side," Grabryan said.

Florence-Lauderdale Tourism President/CEO Rob Carnegie said he spoke to people from all over the county including Denver, Colorado, and New York City. He said about 90% of the people he spoke to at the tourism bureau's booth lived two hours or more from the Shoals.

"It was beyond anything we could ask for or imagine," Carnegie said. "I've been to a few festivals and I feel like it rivaled any festival out there, especially being in its first year."

State Tourism Director Lee Sentell said ShoalsFest seemed like a festival that was in its fourth or fifth year.

"I had the most fun on Friday night at the Shoals Theatre because the vast majority of people in the audience were friends with the people on stage," Sentell said.

He was referring to the Jason Isbell and Friends show that featured Isbell and his band and a host of Shoals musicians playing songs with Shoals connections, including The Rolling Stones' "Wild Horses" and Paul Simon's "Kodachrome."

Florence Mayor Steve Holt presented Isbell with a proclamation and key to the city during a brief ceremony backstage before the Friday show.

Following Mavis Staples' performance Saturday during ShoalsFest, Sentell presented the singer with an award from the U.S. Civil Rights Trail, of which he is the chairman.

"We thought it would be a good opportunity to recognize the decades of work that Mavis and her contemporaries have devoted to using music to uplift other foot soldiers in the civil rights movement," Sentell said.

"It’s always so much fun for me to play music we recorded with Mavis, like 'Respect Yourself' and 'I’ll Take You There,'" Hood said. "But it takes on a whole new meaning when you play it standing next to Mavis, hearing her sing and seeing that beautiful smile. It’s was a very, very special night for me."

Isbell also came out to perform with Staples and did the same during his wife, Amanda Shires' set, and the rousing set by Sheryl Crow.

"We couldn't be happier with how the festival turned out," said Isbell's manager and show organizer Traci Thomas. "We appreciate the support of the community and the fans. We hope to share plans for 2020 soon."

Thomas' local point person, Judy Hood, said a world-class team was put together to organize and execute the festival.

"I was honored to be a part of it," she said. "It took us about nine months to pull everything together and the advance planning really paid off. It was pretty much smooth sailing Saturday night."

She said the festival is sustainable and the main reason is the way local officials cooperated with the concert planners.

"We had 100 percent support every step of the way," Hood said.

Holt said the festival couldn't have been better.

"The comments I've heard from audience members and our department heads is how professional the security people were," Holt said. "They knew what they were doing. People were actually coming up to me telling me how organized it was."

Carnegie and Holt said with the softball tournament at the city's sportsplex, hotels in the Shoals were booked solid.

Holt said he appreciated Isbell's vision for the festival and thanked him for bringing it to the city.

"He certainly has the city's support to do it as an annual event," Holt said.