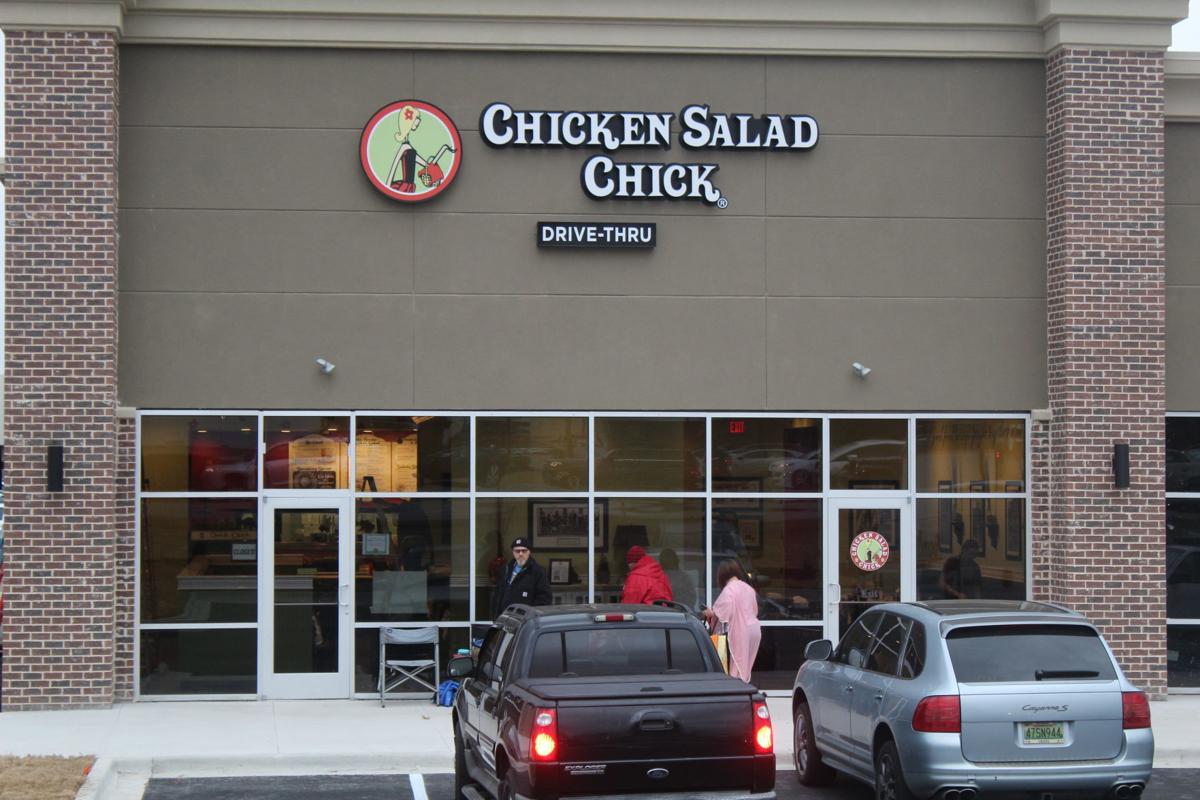 Chicken Salad Chick, located at 363 Cox Creek Parkway in Florence, is a fast casual chicken salad restaurant. Its grand opening is at 10 a.m. today, with regular hours from 10 a.m. to 8 p.m. Monday through Saturday.

It is the fourth opening in the state this year.

“From selling out of chicken salad at our first Auburn restaurant to celebrating the opening of our 25th location in Florence, Alabama residents continue to blow us away by their level of support,” Scott Deviney, CEO of Chicken Salad Chick said in a company news release. “We are proud to call this state home and are excited to bring our fresh, made-from-scratch chicken salad flavors and Southern style dining experience to residents in Florence and are thrilled to see so much enthusiasm and social engagement from the Florence community.”

The Chicken Salad Chick concept was established in 2008 by founder, Stacy Brown, according to the release. There are more than a dozen original chicken salad flavors as well as side salads, gourmet soups, signature sandwiches and desserts. The company has more than 140 restaurants open in 16 states.

The Dunkin’ location at 1609 Woodward Ave., is scheduled to have its grand opening from 5-8 a.m. today.

The first 50 participants will receive $50 in Dunkin’ Hot Cards. There also will giveaways, free samples and a look inside the business that includes a cold beverage tap system and free Wi-Fi.

The 2,000 square-foot restaurant will employ approximately 35 people and will be open seven days a week from 5 a.m. to 10 p.m.

The company was founded in 1950 and has more than 12,800 restaurants in 44 countries worldwide. It is based in Canton, Massachusetts.