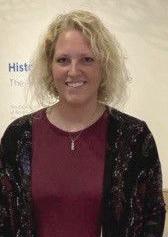 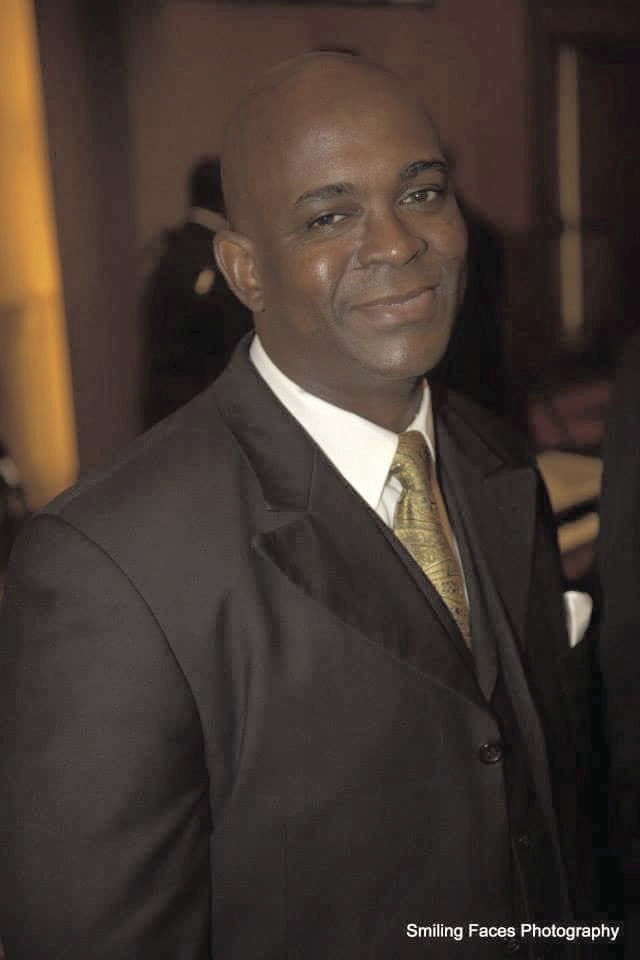 SHEFFIELD — The city's board of education has filled two key positions at Sheffield High School with the addition of a new guidance counselor and a band director.

She replaces longtime guidance counselor Melissa Ryan, who retired at the end of the 2019-20 school year.

Former Sheffield High band director Marcus Stewart was also hired. He will replace Nathan Berryhill, who held the position the past two years.

Kiddy has been a pre-kindergarten and first-grade teacher for six years at Threadgill Primary School in Sheffield. She recently received her school counseling degree, and completed an internship with Ryan last year.

"She's really energetic and we believe she'll be a really good fit in this position," Davis said.

Sheffield High Principal Joey Burch agreed that both employees bring positive energy to the positions at his school and are "really great additions."

"The band program was growing when Marcus took over before and he continued to build on that, so I have no doubt he'll do the same this time," Burch said.

"Marcus is established in our community and is well liked and parents are excited to have him here," he said. "He has a 20-day summer contract, so he'll be conducting band camp this month. He's excited and anxious to get going."