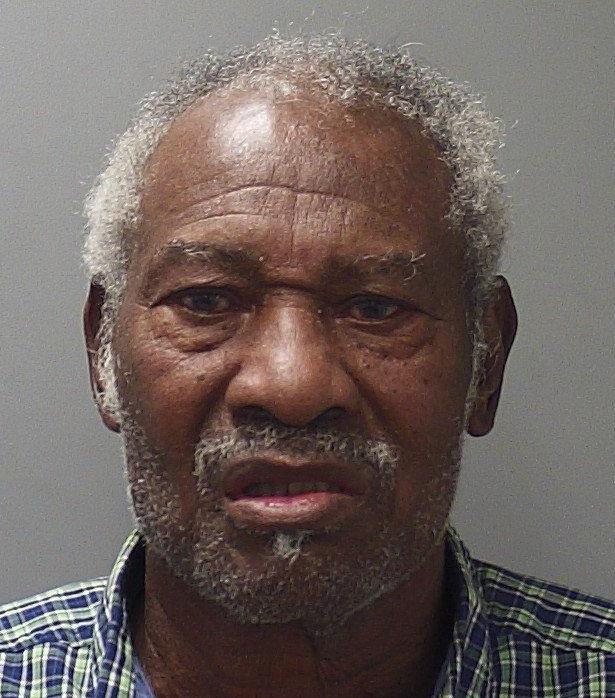 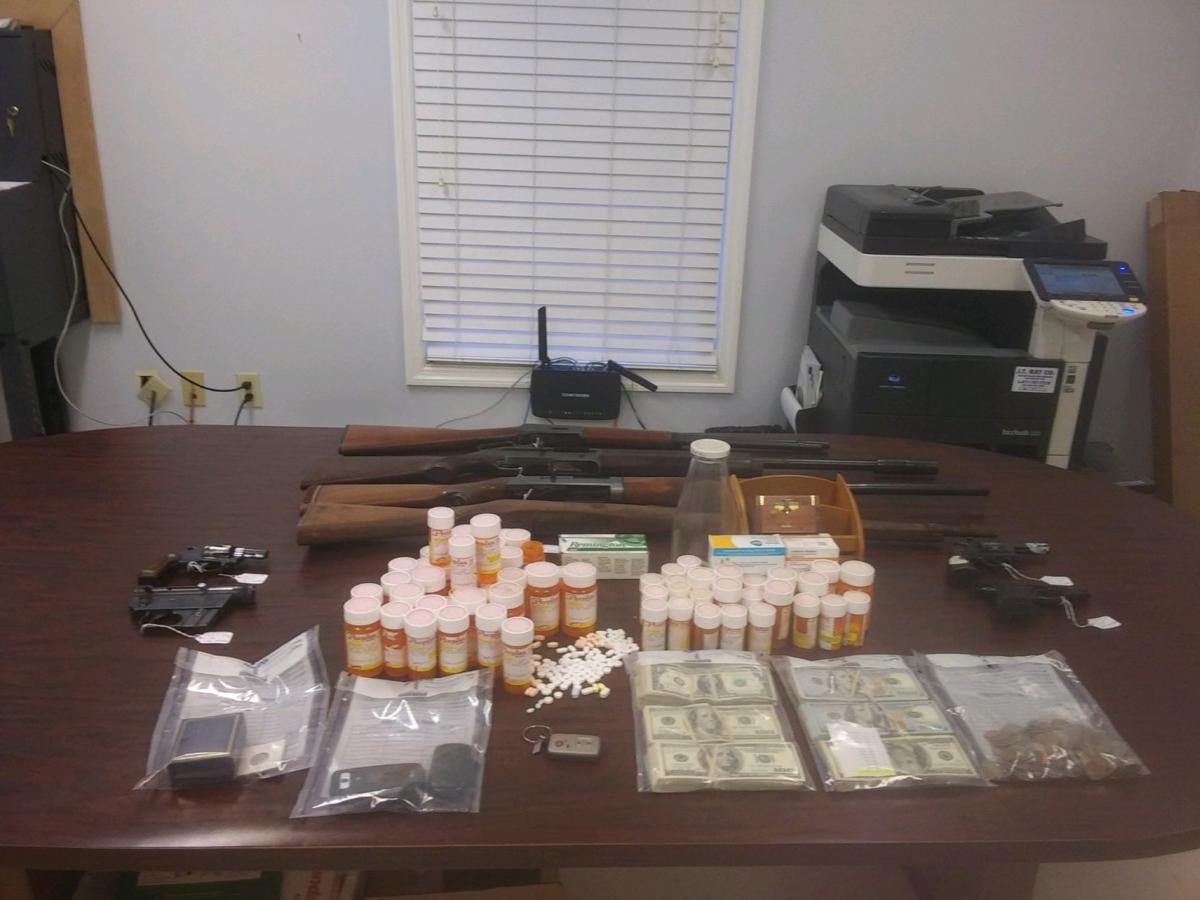 Police said they seized a significant amount of pills and $50,000 cash hidden in a couch. [COURTESY PHOTO]

Police said they seized a significant amount of pills and $50,000 cash hidden in a couch. [COURTESY PHOTO]

CHEROKEE — An 82-year-old man was arrested in the early morning hours Sunday and charged with two counts of distribution of a controlled substance, according to police.

Undercover drug buys resulted in narcotics in the form of prescription pills being purchased prior to the issuance of a search warrant, authorities said.

At the home, police reported seizing a significant amount of pills, $50,000 cash hidden in a couch, and a 2010 Toyota Camry where pills were also found.

Richardson was arrested and taken to the Colbert County Jail, where he was held on a $15,000 bond.

He was released from jail after making bond on Monday.

Jefferson said his department got wind of the operation and orchestrated undercover buys.

"We believe it had been going on for a while," Jefferson said. "The Department of Human Resources was brought in as there was a juvenile at the residence at the time of the arrest."

"We've contacted the Drug Enforcement Agency to determine the next step," Jefferson said. "As of now, it's being handled in state court."

Mayor Terry Cosby said the bust was the result of good police work, and the department's attempt to put a dent in drugs making it to the streets.

"Our Police Department did a good job to collect the information and then act when the time was right," Cosby said. "It was a big case for us, and it was carried out well."