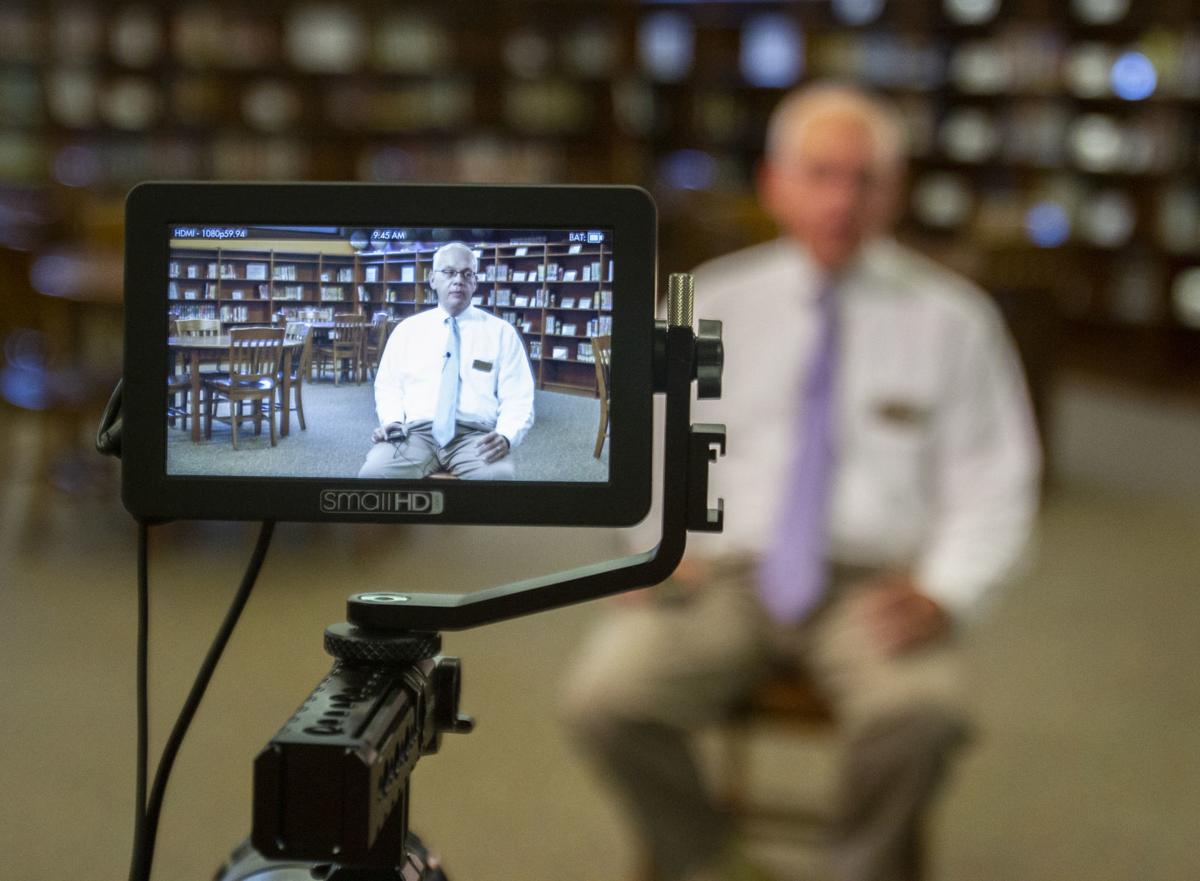 Underwood Principal Kevin Moore is interviewed about his school's use of the Reading Horizons program.[CAROLINE OGLESBY/ TIMESDAILY] 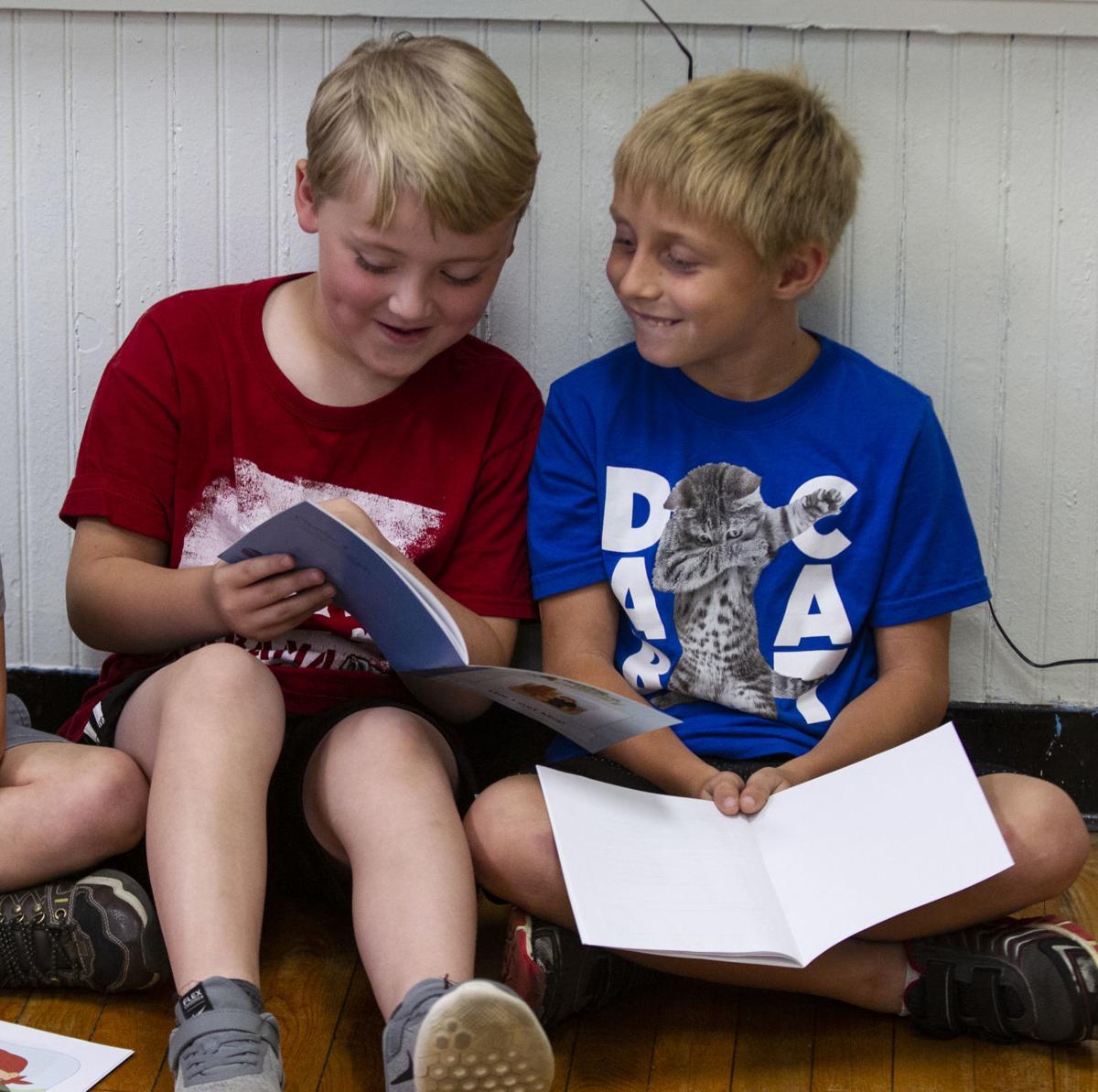 Underwood Principal Kevin Moore is interviewed about his school's use of the Reading Horizons program.[CAROLINE OGLESBY/ TIMESDAILY]

For the children at Underwood School, their reading groups played out Monday morning like any other day, but in front of the camera.

Today at Rogers School, the same will happen.

The two schools are participating in, or rather starring in, a new teacher training video for the company that provides the school's reading program — Utah-based Reading Horizons.

For three years the Lauderdale school system has implemented the Reading Horizons phonics system in its elementary grades.

The past two years, school officials say they've gone full throttle with what they call the "highly effective program."

"It's a really great delivery system for the information, just a new spin on phonics, and it's giving the students much more confidence in reading," she said.

Strategies for delivering the system will be a key factor in the company's promotion of the program.

"This school district really has it down, and our company decided to feature Lauderdale County because of the quality of implementation of our product," said Reading Horizons CEO Tyson Smith, who was at the school Monday. "It's very well thought out and implemented."

The video will be shown all over the country, and will be available to teachers who are new to the program via YouTube and through the company's teacher portal.

Smith said the video project is the first of its kind for the company, and is a result of trying to find the best way to get the information to teachers around the country.

The first release of the new training video will be webinar on Sept. 26, Smith said.

"It's going to be done live with our customers and we're excited about this format," he said of the webinar.

Second-grader Charlee Patterson said she was a little nervous about being filmed during her reading group time. "It was fine because we just did our normal work and it was fun."

During the interview portion of the filming, company officials spoke with Underwood Principal Kevin Moore, asking him about the benefits of the program.

"We're seeing kids with confidence in their reading ability," Moore said. "We must focus on solid reading techniques because those skills just build from here. The volume of their reading has picked up tremendously, and our teachers truly believe in this program."