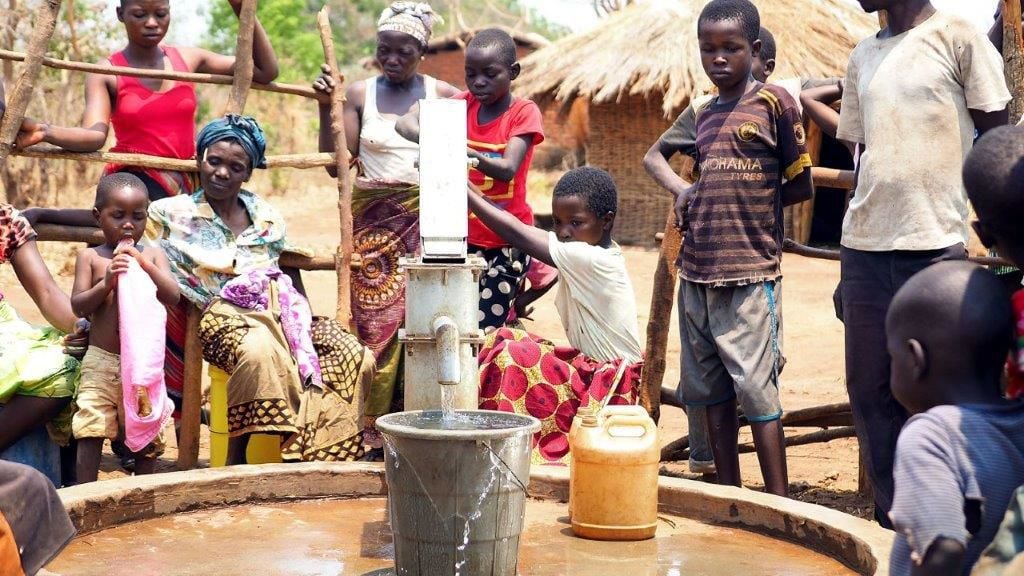 The non-profit Choose Water organization has brought 200 clean water wells to Zambia and has trained hundreds of thousands of residents of Zambia in proper sanitization and hygiene techniques. [COURTESY PHOTO] 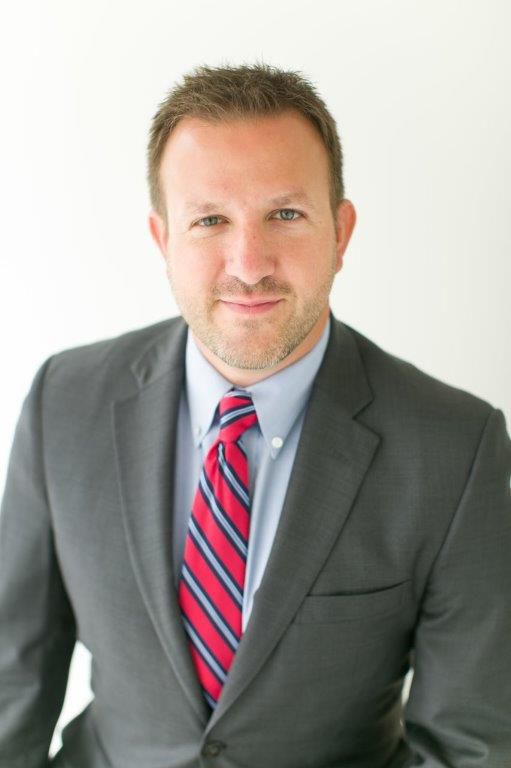 Jacob Eubanks, a member of Shoals Christian School's first graduating class in 2000, will be the guest speaker for today's annual benefit. [COURTESY PHOTO]

The non-profit Choose Water organization has brought 200 clean water wells to Zambia and has trained hundreds of thousands of residents of Zambia in proper sanitization and hygiene techniques. [COURTESY PHOTO]

Jacob Eubanks, a member of Shoals Christian School's first graduating class in 2000, will be the guest speaker for today's annual benefit. [COURTESY PHOTO]

FLORENCE — Jacob Eubanks doesn't consider himself in any way extraordinary, just a guy who went into Zambia several years ago with "zero answers and a million questions."

A member of Shoals Christian School's first graduating class of 2000, Eubanks will return to his alma mater today as the guest speaker for the school's annual benefit dinner beginning at 6:30 p.m. in the school gymnasium.

With a degree in radio, television and film from the University of South Alabama, Eubanks was working for a Montgomery news station when he was invited to go on a mission trip to poverty-riddled Zambia in eastern Africa to document the group's work.

By his own admission, it was a trip that completely upended the trajectory of his life.

"Let's just say that by the next year I was selling everything I owned to move to Zambia," he said with a laugh.

What was originally to be a few months in the densely populated country turned into "way longer than that."

"I couldn't not do something, and somehow act on what I saw as I went into village after village without clean water," he said. "The problem was knowing exactly where to begin."

Through research and fundraising and lining up resources, Eubanks began drilling wells, village by village.

More importantly, he insists, was the training of Zambians to do the drilling, and be educated on why clean water, sanitization and hygiene is paramount.

The result of the multifaceted humanitarian efforts of Eubanks and his staff came to be known as the Choose Water project, a non-profit organization of which he remains executive director today.

After six years in Zambia, Eubanks and his wife moved back to the Montgomery area, where he has continued to make a difference in the lives of more than 100,000 Zambians.

To date, Choose Water has brought 200 clean water wells to Zambia and has trained hundreds of thousands in sanitization and hygiene.

"Our goal is to get clean water to all in Zambia by 2030," he said. "There are thousands of villages still in need of clean water, and while it's a super complex process of getting the drilling going, the hardest part is working with this level of poverty and training the people to have a different mindset."

Eubanks described the culture as "hand to mouth," making it difficult to persuade the villagers to take on such responsibility.

With a staff of 11 full-time employees in Zambia, and about 500 volunteers at the village level who conduct training, Eubanks said the project works because it's Zambians teaching Zambians.

"What they don't need is some westerner coming in there and doing all this and then saying, 'Now, keep it up.'"

He said his greatest accomplishment hasn't been drilling wells, but building a functioning team that can carry on the work without him in the country.

Already, he said, the value of clean water is being acknowledged and appreciated in Zambia, where women can typically spend 6 to 10 hours a day walking to the nearest (dirty) water source.

The benefits of clean water in close proximity to their villages is immeasurable, Eubanks said.

"This is a project that we're hoping to see finished, and hopefully this will serve as an example of what can happen when everyone works together for a common goal."

Didi Vardaman, the school's director of Admissions and Development, said having alumni such as Eubanks speak is important for the school and community.

"It's important to connect the dots and for people to see the amazing, actually world-changing things our graduates go on to do," she said. "We're expecting a great evening."

A limited number of tickets are still available for tonight's Shoals Christian School benefit dinner. Call the school office at 256-767-7070 for details. Tickets are $20 to cover the cost of food.

Are you worried about your pet’s separation anxiety as you return to work?