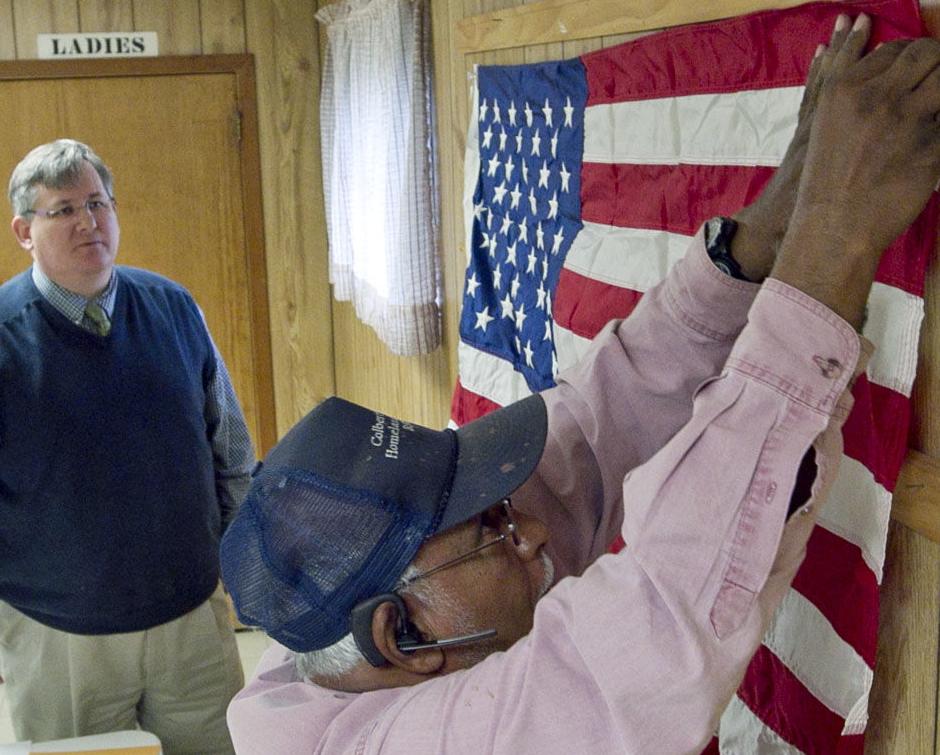 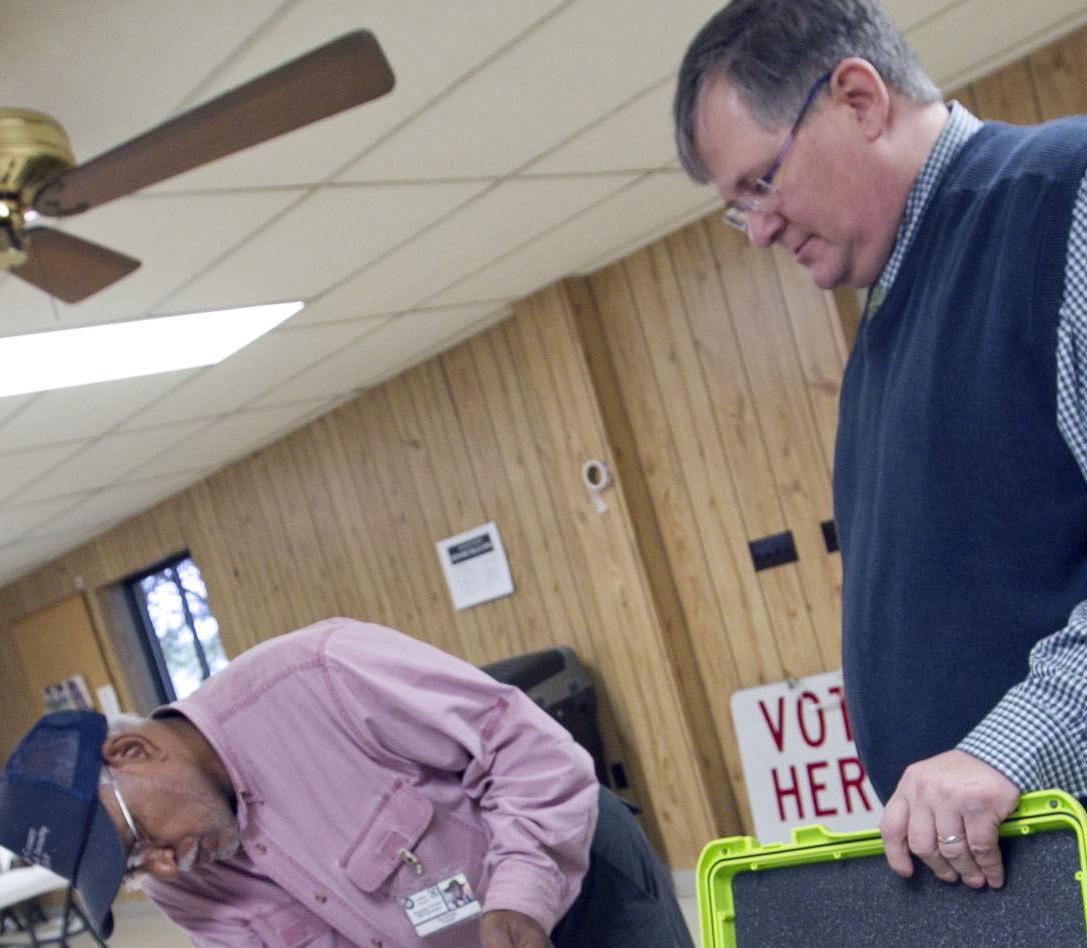 The polling places are set and ready to open today at 7 a.m. for the mid-term general elections.

“A lot of poll workers set up their voting locations Monday. Others came in early this morning to set up everything,” said Lauderdale County Probate Judge Will Motlow. “We’re locked, loaded and ready to go.”

“We have back-up plans just in case,” Rosser said. “Hopefully, they will not be needed, but we were just trying to stay out in front in case there are issues with the weather.”

Motlow said all of the voting machines have back-up generators.

“So, if electricity is interrupted, we will still be voting,” he said.

Motlow said everyone going to vote needs to remember they have to have a valid photo ID.

“For most people, that is a driver’s license,” he said. “But it could be a passport or state-issued student ID.”

Motlow said all poll workers have a list of acceptable photo identifications.

Rosser said voters need to remember “crossover voting” is not an issue in the general election.

“Voters can vote for anyone in any party,” he said.

Most Shoals area election officials are expecting a good turnout for today’s election.

Both, Rosser and Motlow say the weather can play a role in the turnout.

“Weather certainly can be a factor, at least it has in the past,” Motlow said. “Rain has a tendency to lower the turnout; hopefully, we won't have any rain today and people will get out to vote.”

“I think voter enthusiasm is up in both parties and may outdo the negative effects of rain if we have any,” Rosser said. “I’m hoping for a good turnout no matter what.”