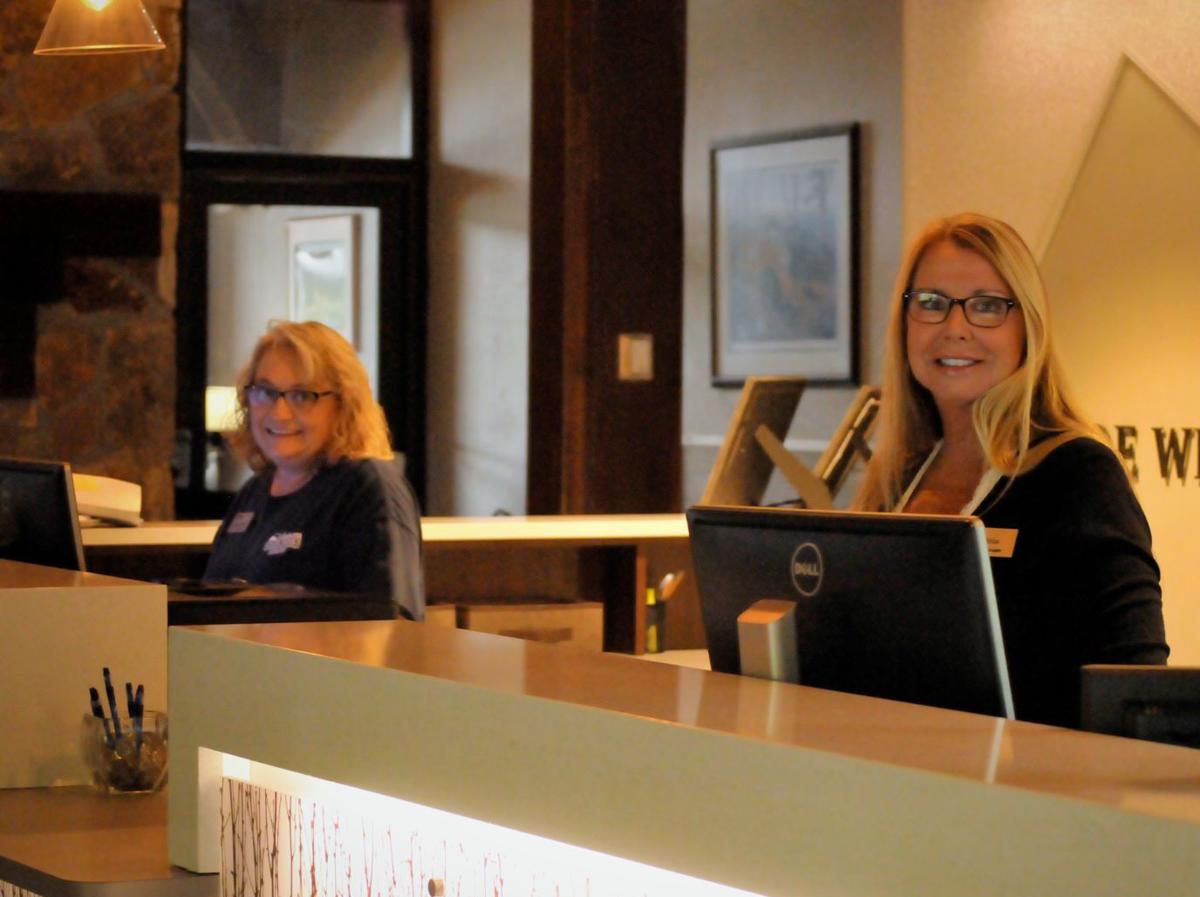 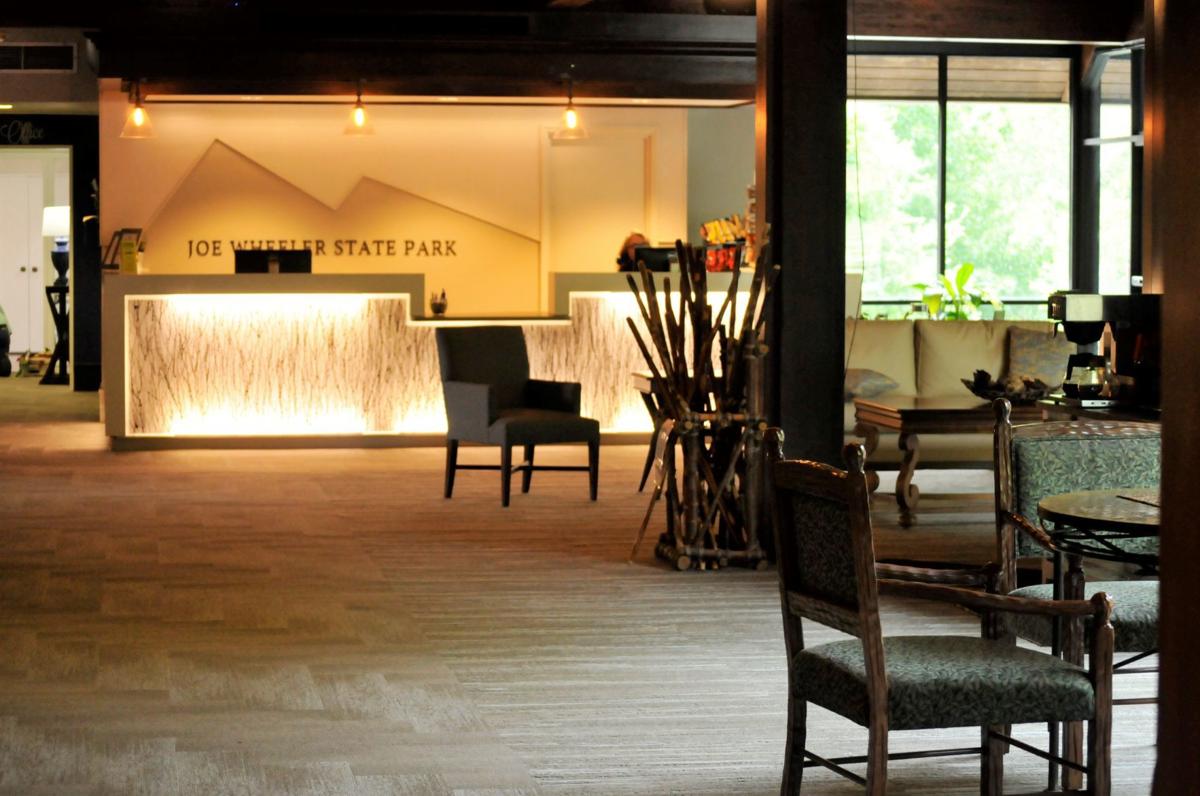 The lodge was a major part of an approximately $1 million project that has taken place at Joe Wheeler State Park over the last couple years. [KENDYL HOLLINGSWORTH/TIMESDAILY] 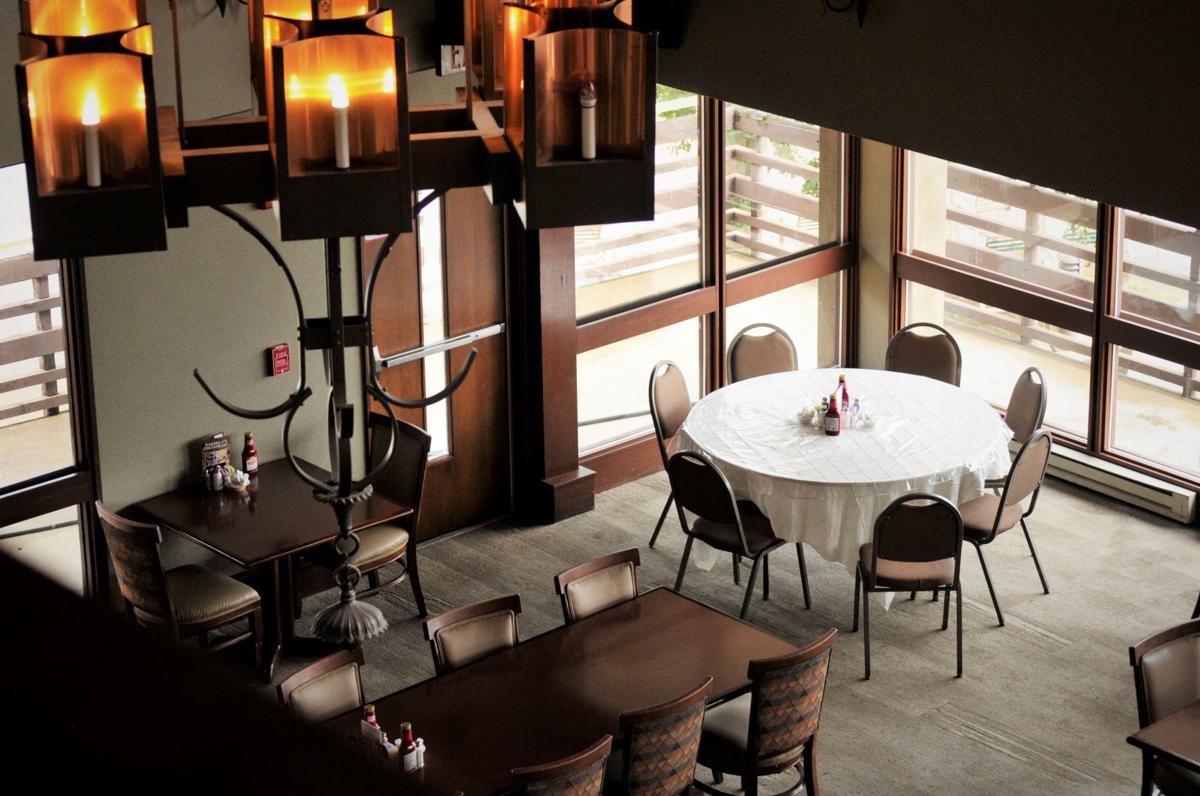 A view of the restaurant inside Joe Wheeler State Park in Rogersville. [KENDYL HOLLINGSWORTH/TIMESDAILY] 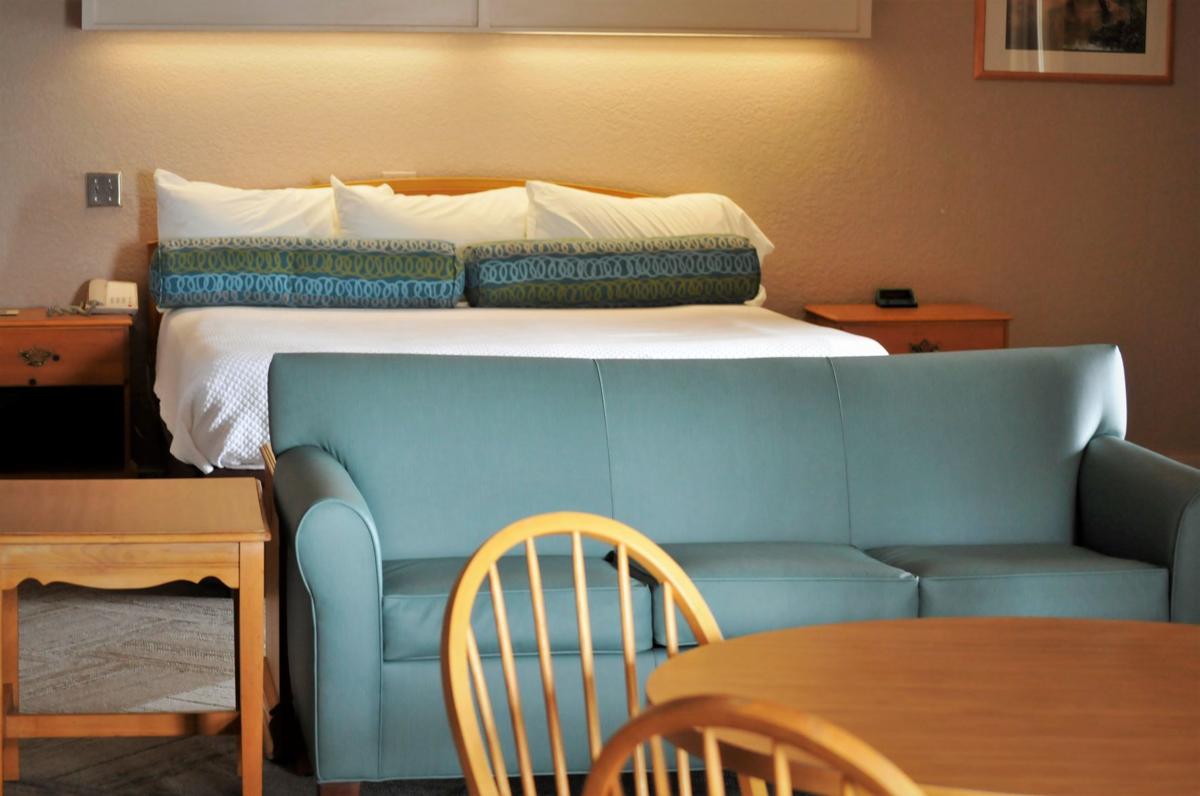 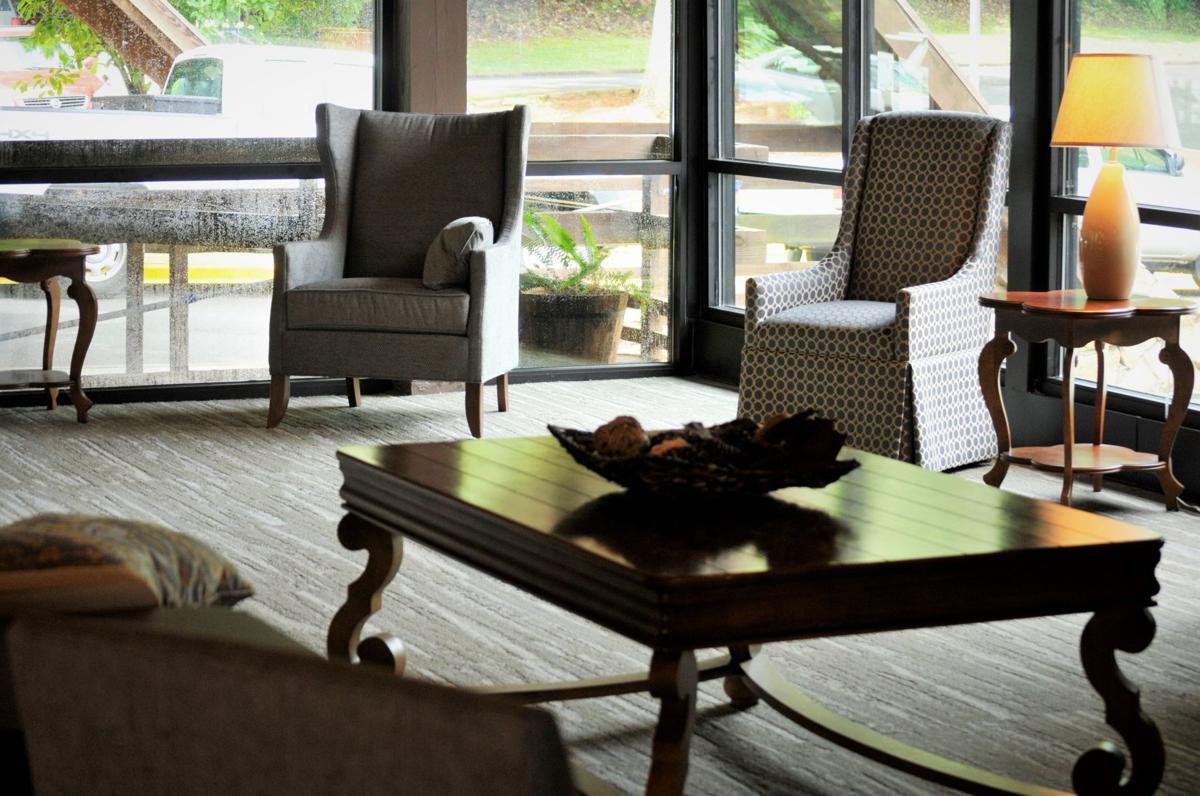 The lodge was a major part of an approximately $1 million project that has taken place at Joe Wheeler State Park over the last couple years. [KENDYL HOLLINGSWORTH/TIMESDAILY]

A view of the restaurant inside Joe Wheeler State Park in Rogersville. [KENDYL HOLLINGSWORTH/TIMESDAILY]

What else to expect

In addition to lodge improvements, the following is a list of upgrades completed in the $1 million project, according to Park Superintendent Chad Davis:

• New furniture in cottages and hotel room suites at the lodge

• New gas pumps at the marina

• Repaired dips in the road

ROGERSVILLE — A year's worth of essential renovations costing $1 million have been completed at Joe Wheeler State Park.

“We had to take care of the infrastructure, drains that were collapsing stuff like that,” Northwest Alabama District Park Superintendent Chad Davis said Tuesday during a ribbon-cutting ceremony. “Just now, we’re starting to get into where … the public sees some of the improvements.”

Visitors are now able to use the front entrance of the lodge again. The lodge also boasts a new front desk, windows, carpets and lobby furniture. Sturdier beams in the lobby were a necessary improvement as well, Davis said.

Suites at the lodge have received an updated look with new carpet, bedding, pillows and curtains. Davis said five more dog-friendly rooms have been added, which feature a tough vinyl floor with a hardwood look in place of carpet.

Cabins and cottages have received similar upgrades, and Davis said plans call for more cabins to be renovated.

The restaurant inside the lodge also has new carpet.

The renovations were made possible in large part because of the passage of Amendment 2 in 2016, according to Davis and Alabama State Parks Director Greg Lein.

“We have had several of these projects on our wish list, and finally these wishes have come true,” Lein said in a press release.

Amendment 2 prohibits the state Legislature from reallocating money for state parks to other programs.

Alabama voters overwhelmingly passed the amendment after the transfer of millions of dollars in state park money to the general fund resulted in five parks closing in 2015.

“I would say the state parks are about 90 percent self-sufficient, and we get very little extra money to maintain the parks,” Davis explained. “When Amendment 2 passed back in 2016, that secured funding for the parks. The state park system does not get any general fund money, so whatever money the state parks bring in is the money that we also spend to maintain those parks.”

Davis said the parks system generates about $40 million per year and spends close to that amount to maintain the parks.

“We get a little bit of sales tax cap money that we use for capital improvements, and that money goes to projects like this,” Davis said. “We use that money also for emergency purposes, so if we have something that comes up that we have to fix right away, we do that, too.”

Now that funding is more secure, Davis said the parks system is better able to plan for long-term projects.

On the list of future improvements at Joe Wheeler is replacing the railing outside the lodge, which will likely cost “hundreds of thousands” of dollars, Davis said. Aging windows and doors will also be replaced at the lodge.

It is hoped the upgrades will improve the overall experience of visitors and encourage them to return, Davis said.

“We have to have people visit our parks in order to keep the doors open,” he said. “We’re trying to do the best we can with the little money we’ve got.