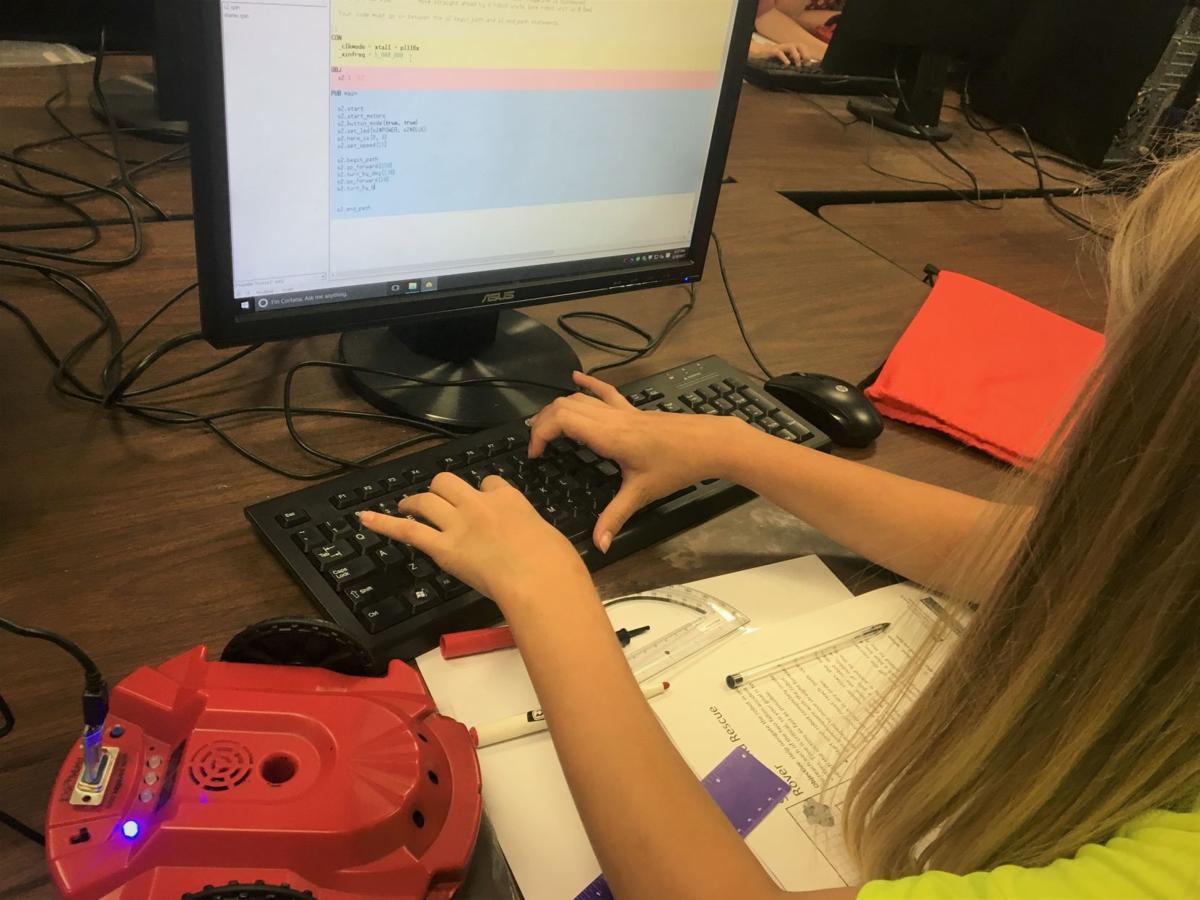 A student works on a computer program as part of UNA's STEM project with regional schools. [COURTESY PHOTO] 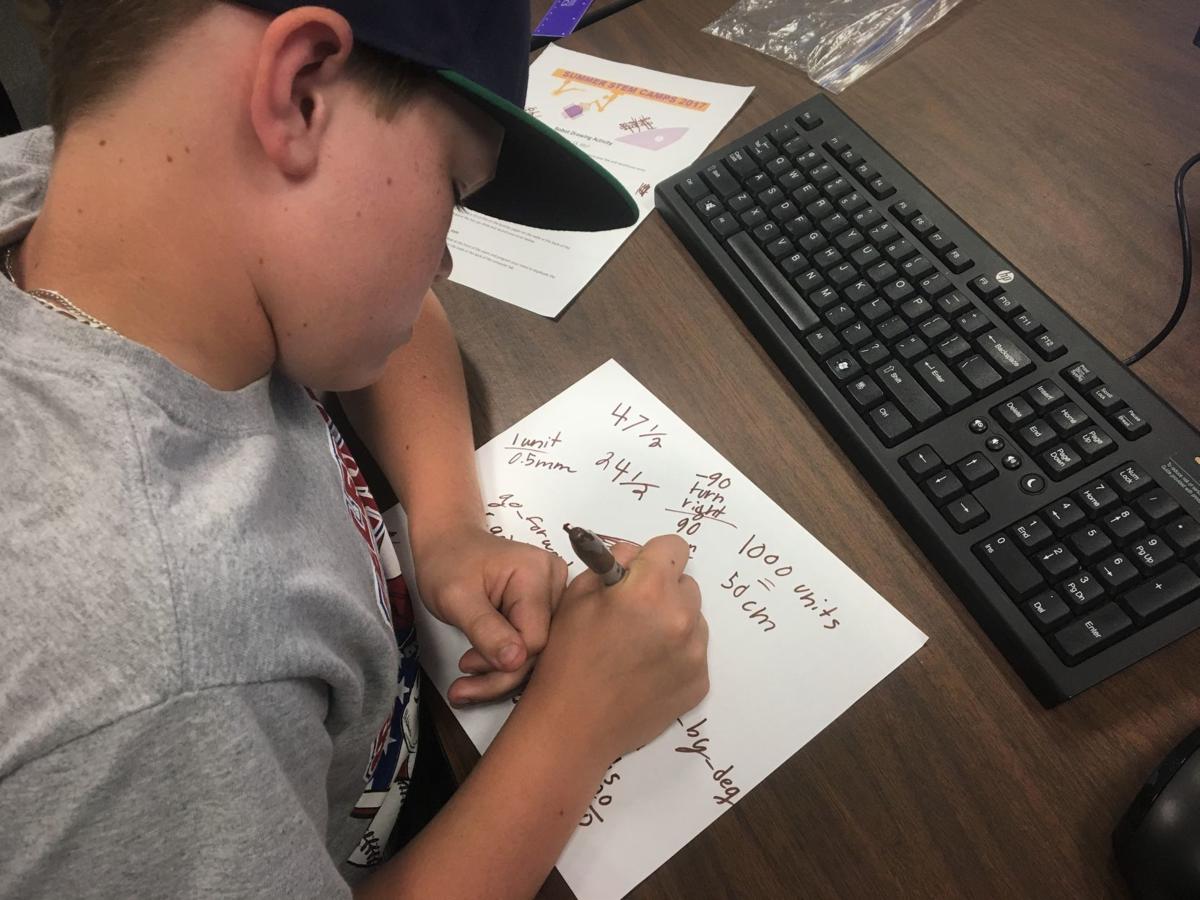 A student works out the math for a computer program as part of UNA's STEM project with regional schools. [COURTESY PHOTO] 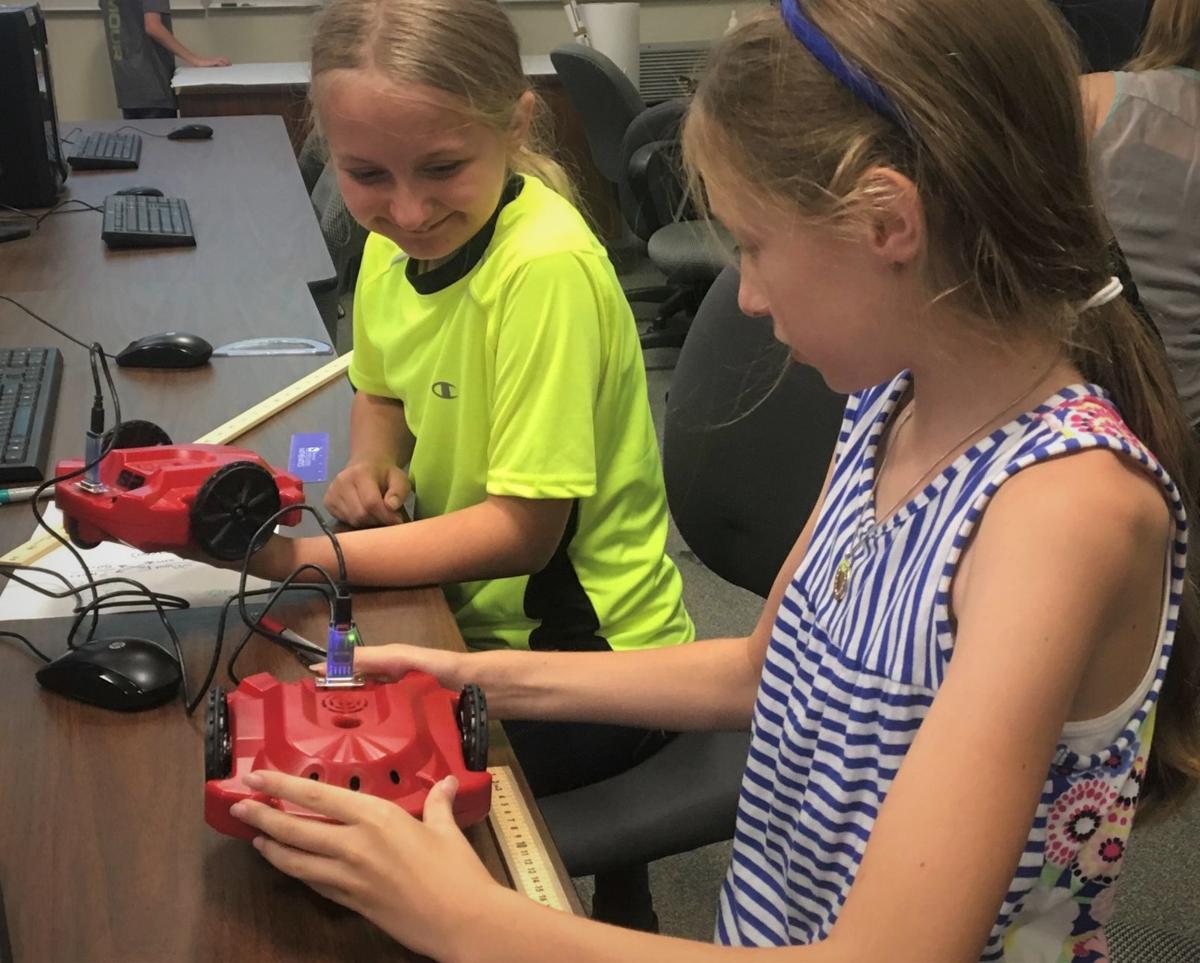 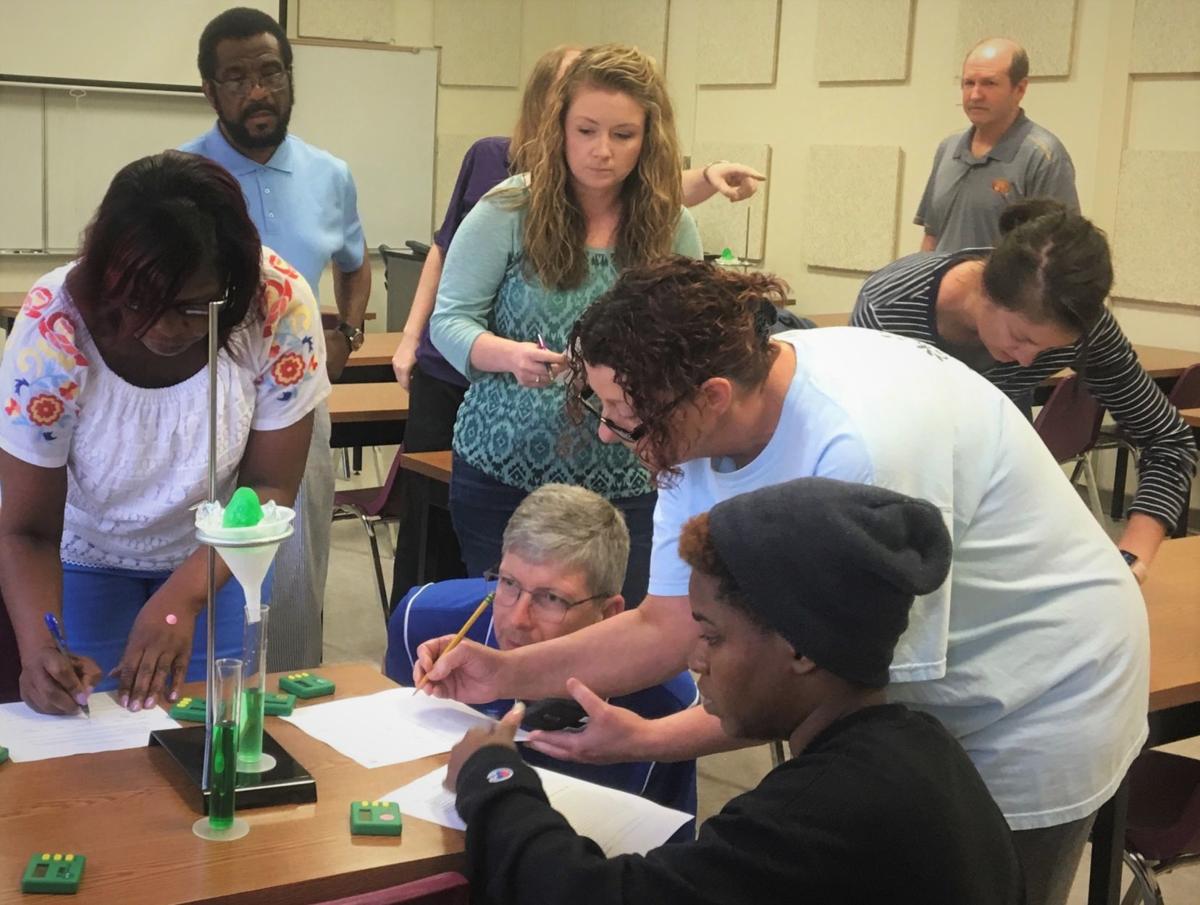 A student works on a computer program as part of UNA's STEM project with regional schools. [COURTESY PHOTO]

A student works out the math for a computer program as part of UNA's STEM project with regional schools. [COURTESY PHOTO]

FLORENCE — Professors at the University of North Alabama will be able to further their work with teachers and students through their CPR^2 program, thanks to a nearly $672,000 grant from the National Science Foundation.

CPR^2, short for Collaborative Partnership to Teach Mathematical Reasoning through Computer Programming, is a STEM research project established around 2011 with the help of a nearly $900,000 United States Department of Education grant administered through the state.

“We’ve worked with a lot of schools in the region,” Stenger said. “We partner in particular with Florence City Schools and Lauderdale County Schools, but also Huntsville and Birmingham. … About 200 teachers we’ve worked with.”

While the team has worked with almost all grade levels — first grade through college undergraduate — they will be focusing on seventh- and eighth-graders with this three-year grant.

“We were limited to Alabama before, but with this one, we’ll also be able to reach out to the schools in Tennessee and Mississippi that are close,” Stenger added.

The main goal is to deepen the students’ understanding of math and computer science. The team is also investigating how helpful computer programming can be in reaching that goal.

“I am most excited about the timing of the award for this project,” Jenkins said. “The Alabama Legislature has approved HB 216, which mandates computer science instruction in K-12 in all Alabama schools by 2022-23. Our project brings computational thinking straight to the mathematics classroom, making access to computational thinking a reality for all students.”

According to a news release, the project is designed for students who do not have any background in programming, or formal mathematical argumentation.

“Our project has the potential to pave the way for all student participants — including those currently underrepresented in computer science — to succeed in future STEM studies,” Stovall said. “We are excited to continue our work with local teachers and students, as well as reaching a broader audience with the help of this NSF grant.”

SRI International will serve as research methodologists, while Horizon Research Inc. will serve as evaluator, according to the release.

The project will help students understand and interpret general expressions, a key part of STEM fields.

The study under this grant will have students learn to write mini-computer programs and get familiar with general behaviors from the code. From there, students will also learn to describe those behaviors using abstract math language.

The hope is that students will gain more knowledge and confidence from programming to help them succeed in STEM fields.

Once that instructional model is refined, teachers will be trained using a four-step model. The UNA team will then help them implement that model in their classrooms.

The results will be monitored in the study.

“The idea is to show that it really works and it’s scalable, and that teachers can implement it,” Stenger explained. “The National Science Foundation would like to show that it could be expanded all over the United States. The dream is, eventually, that we’ll show convergence, which is … showing all the disciplines kind of working together, so the lessons would cover (multiple) STEM fields.”

“It’s something that we’re really passionate about,” she said. “It feels really good now to be recognized on a national level. The state department has really supported us, and it was so nice to work with them. Now, this feels really good that the National Science Foundation also thinks it’s worth pursuing.”

Which do you use most to read books?