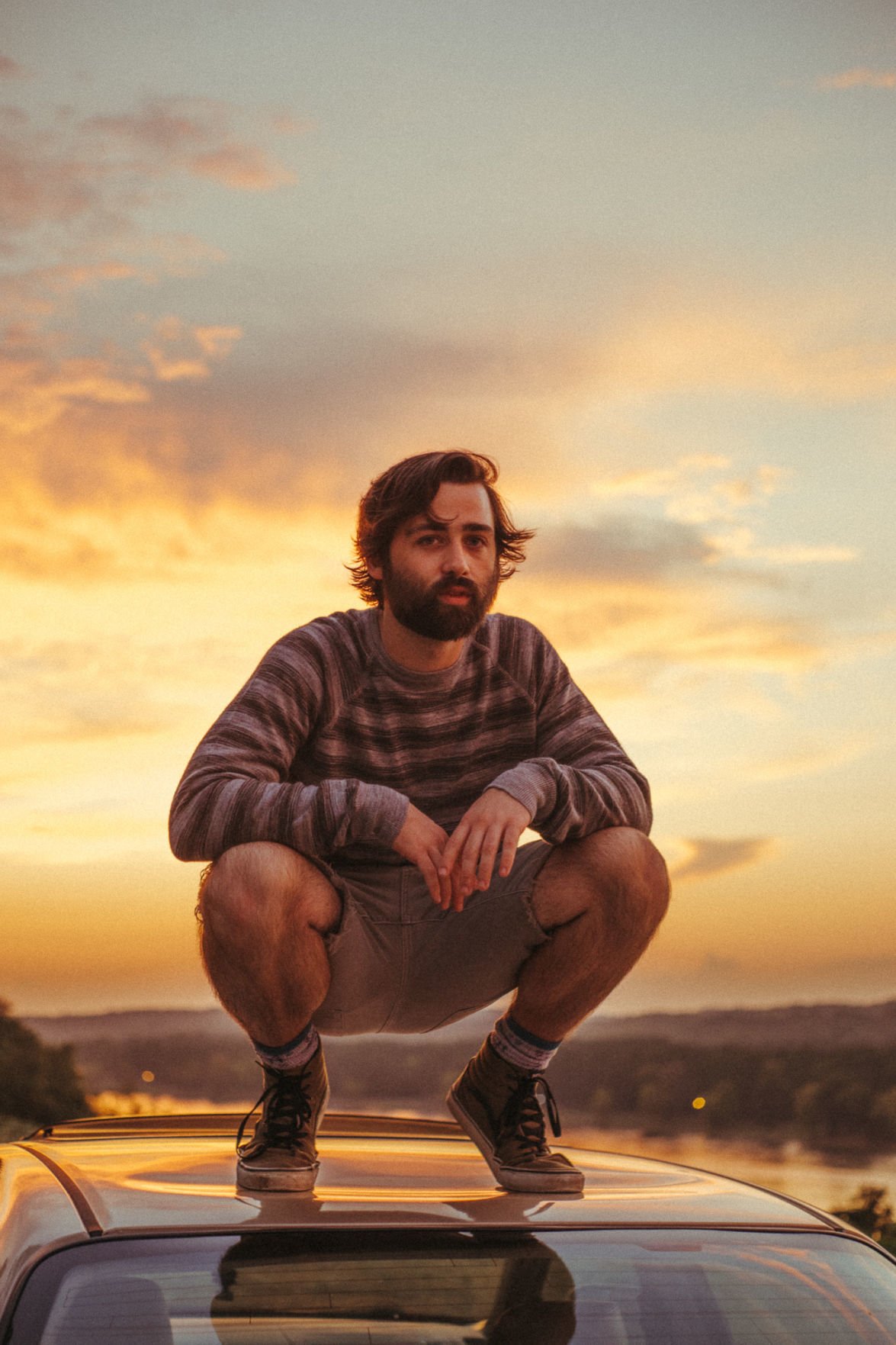 Kyle Bragwell will showcase some of his new songs during a show Saturday at Singin' River Live in Florence. [RYLEE PAXTON/COURTESY PHOTO] 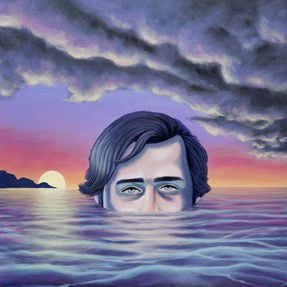 Kyle Bragwell will showcase some of his new songs during a show Saturday at Singin' River Live in Florence. [RYLEE PAXTON/COURTESY PHOTO]

"Bittersweet" is the third full-length offering from Space Tyger and it's due out Nov. 8 on Single Lock Records. In the meantime, Bragwell will showcase some of his new songs during a show Saturday at Singin' River Live in Florence.

While it is not a concept album, per se, "Bittersweet" is a collection of songs that intentionally relate to one another to capture Bragwell's journey from a "bad mental state" to finding happiness and relief.

"On the past two albums, I was figuring out a lot of things about making music on my own and not in a band setting," Bragwell said. "This one is more deliberate and more focused. There's an actual  story to it."

Bragwell played all the instruments on the album, guitar, keyboards, bass, and utilized downloaded drum samples or drum samples from past recordings.

Most of the songs were written over a six month period, but others were added during the recording process if they fit with the album's narrative, he said.

"I had a handful of songs I knew I wanted to put on it," Bragwell said. "I made a very conscious effort to make one cohesive album."

On the production end, Bragwell said the vocals are more prominent than on previous records.

"Before I would put a bunch of reverb on it," he said. "It sounded cool and felt cool, but sometimes the words were buried."

He's slowly been releasing singles from the record, which despite its initial darkness, turns out to be a happy album by the end.

Bragwell is also excited about his new relationship with Florence-based Single Lock Records.

"I've always known a couple of people there, Reed Watson, Ben Tanner," Bragwell said. "Last year I started speaking to John Paul (White) and we got to know each other."

Later on, he simply approached White and asked for help with the record, which he recorded in his home studio and two other studios.

"We talked for a long time," Bragwell said. "We all made sure it would be a good fit. It's new sonic territory for the label. It's very different."

And while the album is not heavy on the "Muscle Shoals sound," Bragwell said there are elements of the past embedded in the notes.

“The sense of pride people have about the music around here is so cool,” Bragwell said. "One of my goals has always been to leave my own stamp on it."

"I would like to think it's sort of a new sound for the area," Bragwell said. "I've obviously grown with an appreciation of everything that's happened here. I have a lot of musical roots in blues, R&B and soul music, even when it's not sonically apparent at first. That stuff is generally rooted in what I do."

White said Single Lock is very happy and fortunate to partner with Bragwell on the release of "Bittersweet."

"That’s mostly because he’s an extremely talented artist with creations the world needs to hear, but also to show that the Shoals has many more things to offer than you may expect, just like the rest of Alabama," White said.

For Saturday's show, Bragwell has invited some friends to help play the new tracks, including C.J. Anderson on keyboards, Damyon Jolley on bass, Drew Kellough on drums and Austin Motlow on guitars and vocals. Bragwell will provide vocals and guitars, and also samples.

Tickets are $7 advance and $10 at the door. Advance tickets are available through Eventbrite.com. All proceeds will be donated to Room in the Inn. Pop artist Hayden Scott is opening.