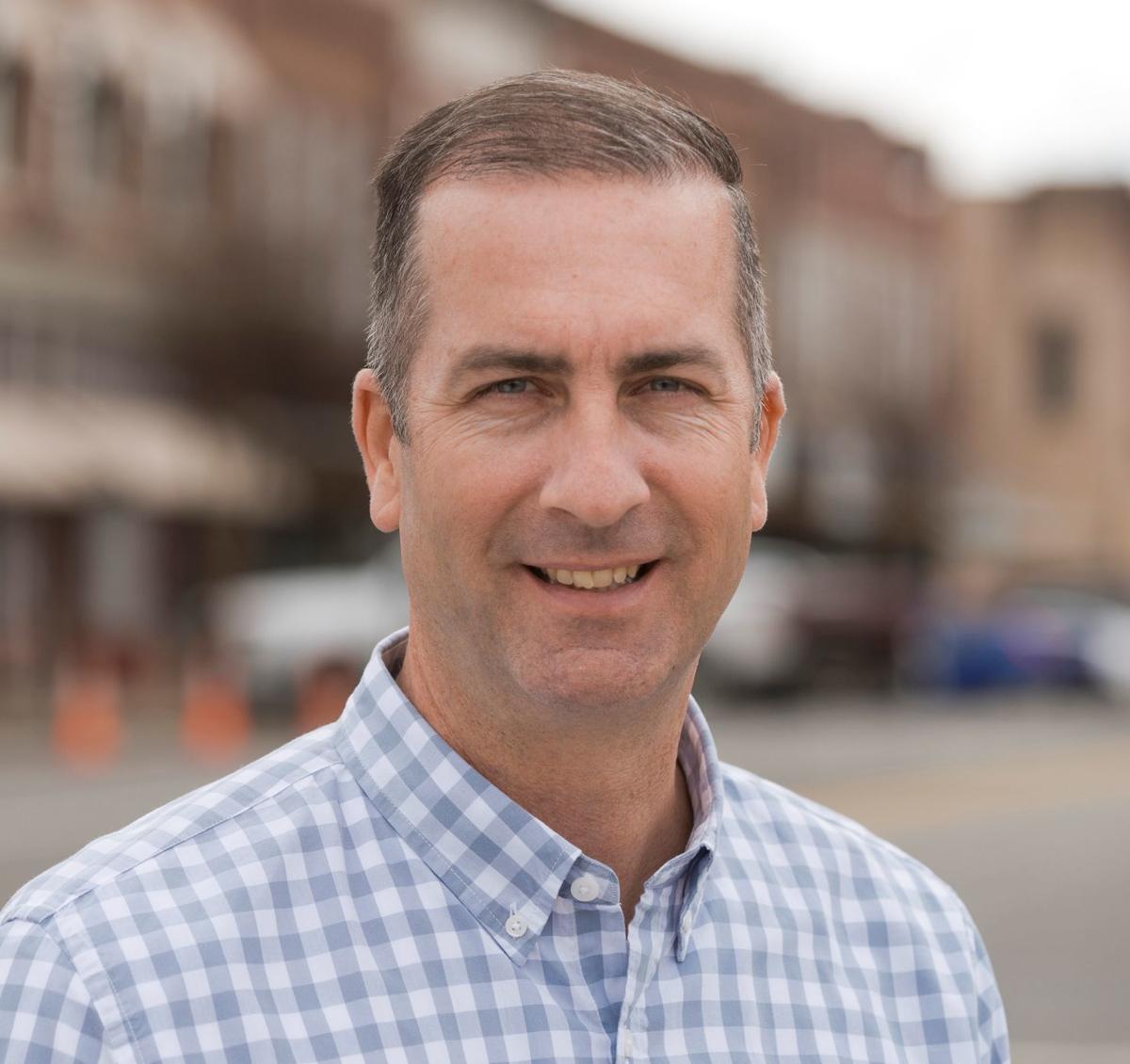 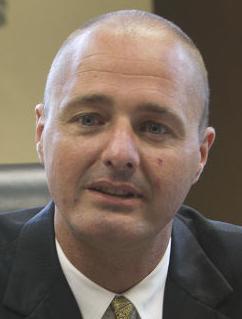 MONTGOMERY — On the most recent state-mandated school report card, Russellville City Schools had a graduation rate of almost 96% and its score for academic growth — improvements made by students — was an impressive 99.46.

Ninety-one percent of students were considered college and career ready — better than the state average of 75% — and it had a low chronic absenteeism rate.

Still, the system is labeled a “B,” largely because of its performance in academic achievement, a category of the report card based on students’ performance on a standardized test.

Of Russellville City Schools’ nearly 2,500 students, more than 600 are English language learners, not proficient in the language.

And the results are more than a letter grade on a state report card that compares schools' performances, Grimes argues. Prospective businesses look at the report cards when deciding where to locate, and home values are impacted by the perceived quality of area schools.

Legislation in the State House, House Bill 294 and Senate Bill 238, would remove English language learners (ELL), identified by an assessment test, from the academic achievement score portion of the report card.

On Wednesday, the Senate Education Policy Committee considered Senate Bill 238, but delayed a vote at the request of sponsor Sen. Clay Scofield, R-Guntersville.

Scofield said he is working with the State Department of Education on how to address his concerns about English language learners through the department's rules. He said this issue has been unfairly hurting schools on their report card grades in certain areas of the state.

"These students aren’t spread around the state," Scofield told Alabama Daily News. "They’re often clustered together and a lot of those areas, as far as the state report card goes, it’s bringing us down a whole letter grade in some schools."

Grimes also says schools should be accountable for how well English learners are advancing in the language and their overall growth. Those are counted on two other portions of the report card.

“But we should not be held accountable if they can’t read the test,” he said.

Rep. Jamie Kiel, R-Russellville, is sponsoring the House version of the bill. He said the current achievement score isn’t reflective of the education many students receive. But parents and industry looking to move to an area don’t know that.

“The report card does not reflect the quality of education those people would get, simply because it includes people who do not speak English and cannot take the test,” Kiel said. He planned to meet with education department officials Wednesday afternoon.

Other sub-populations of students' whose test scores are factored into achievement include students with disabilities and economically disadvantaged students.

The fact that most are in north Alabama is not surprising.

When minors not accompanied by a parent or legal guardian are apprehended at the border, federal law requires that the Office of Refugee Resettlement, part of the U.S. Department of Health and Human Services, feed, shelter and provide medical care to them. The office then releases them to sponsors — usually family members — while the minors await immigration proceedings.

He’s a co-sponsor on Scofield’s bill.

“I’m fully supportive and will do all I can to get it passed,” Orr said.

Michael Sibley, a spokesman for state Department of Education, said the state's English language learner population has increased in recent years, up to 20,726 in 2016. He said the department is looking into various ways to more effectively support that population.

Separate from the proposed legislation, Gov. Kay Ivey is asking lawmakers for $14.2 million, an increase of $6.8 million, in the 2021 education budget for English language learners.

Sen. Sam Givhan, R-Huntsville, is a co-sponsor on Scofield’s bill.

“It’s not that we don’t need to educate those children, but they have another struggle that other students aren’t dealing with.”

And they are being educated, Grimes said.

At the most recent National Junior Honor Society induction at Russellville Middle School, 12 of the students were from English language learners.

“We went from kids who could not speak English when they walked in the door to the National Junior Honor Society,” Grimes said. “That’s achievement.”

If the pandemic pushed you to use grocery pickup service, will you continue to use it after the pandemic?