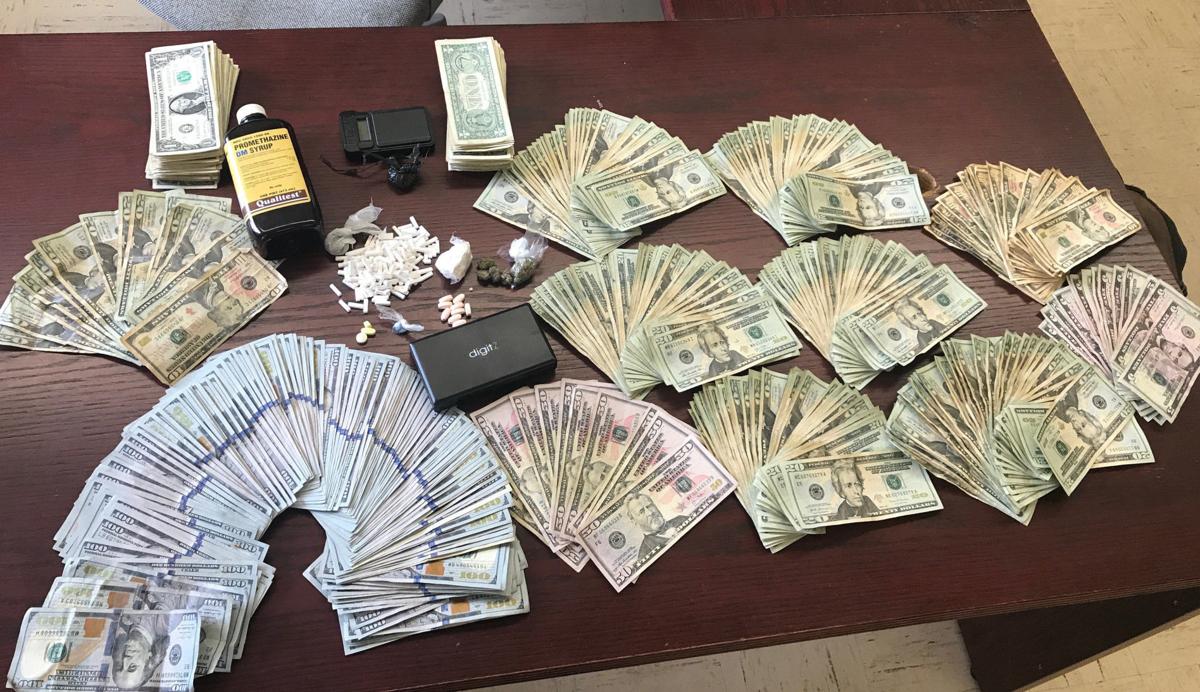 Sheffield police found multiple drugs, $3,000 in counterfeit $100 bills and more than $20,000 in cash after executing a search warrant on Tuesday. [COURTESY PHOTO] 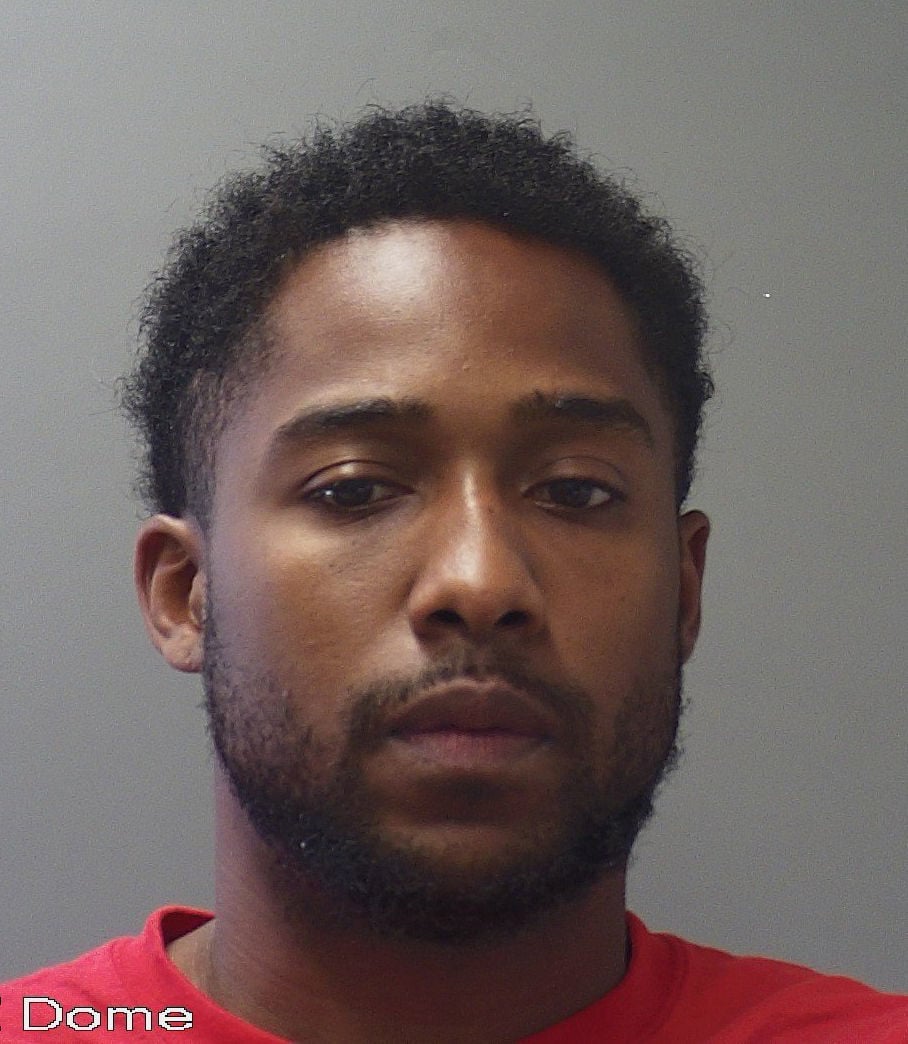 Sheffield police found multiple drugs, $3,000 in counterfeit $100 bills and more than $20,000 in cash after executing a search warrant on Tuesday. [COURTESY PHOTO]

SHEFFIELD — A search warrant at a Southeast 17th Street residence resulted in the arrest of a major local drug dealer, police said.

There also could be a federal case connected to $3,000 worth of $100 counterfeit bills that were confiscated, authorities said.

Terry said the Bureau of Alcohol, Tobacco, Firearms and Explosives also was involved in the bust because of a federal case in Oxford, Mississippi, involving two handguns found at the house. The bureau confiscated the guns and McCray's cellphone.

"We had some complaints from citizens in the neighborhood that a lot of traffic was coming in and out the house and we'd been watching it," Terry said. "We consider him a major player."

He said they also have received reports about possible gambling and stolen weapons connected to the case.

McCray is in the Colbert County Jail with bail set at $37,500, the chief said. However, a hold is expected to be placed on him due to a possible bond revocation from a Shelby County case involving a pharmacy burglary.

Authorities found 15 grams of cocaine, 174 Xanax pills, 101/2 hydrocodone pills, 6 grams of marijuana and 12 pills that are an assortment of other controlled substances, Terry said.

The 17th Street residence is near the Headstart Sheffield Center, so if McCrary is convicted a five-year sentence could be added due to the proximity to the school, officials said.

Colbert Sheriff Frank Williamson said he is impressed by the work of all officers and deputies involved in the operation to apprehend McCray.

"I'm proud of them, and they're glad he has been arrested," Williamson said.