The month of July has picked up significantly with COVID-19 positive cases at Helen Keller Hospital in Sheffield. Just over a week ago there were 12 COVID-19 positive patients admitted at the hospital. Now, there are 34, nine of whom are critically ill. [SHERHONDA ALLEN/TIMESDAILY] 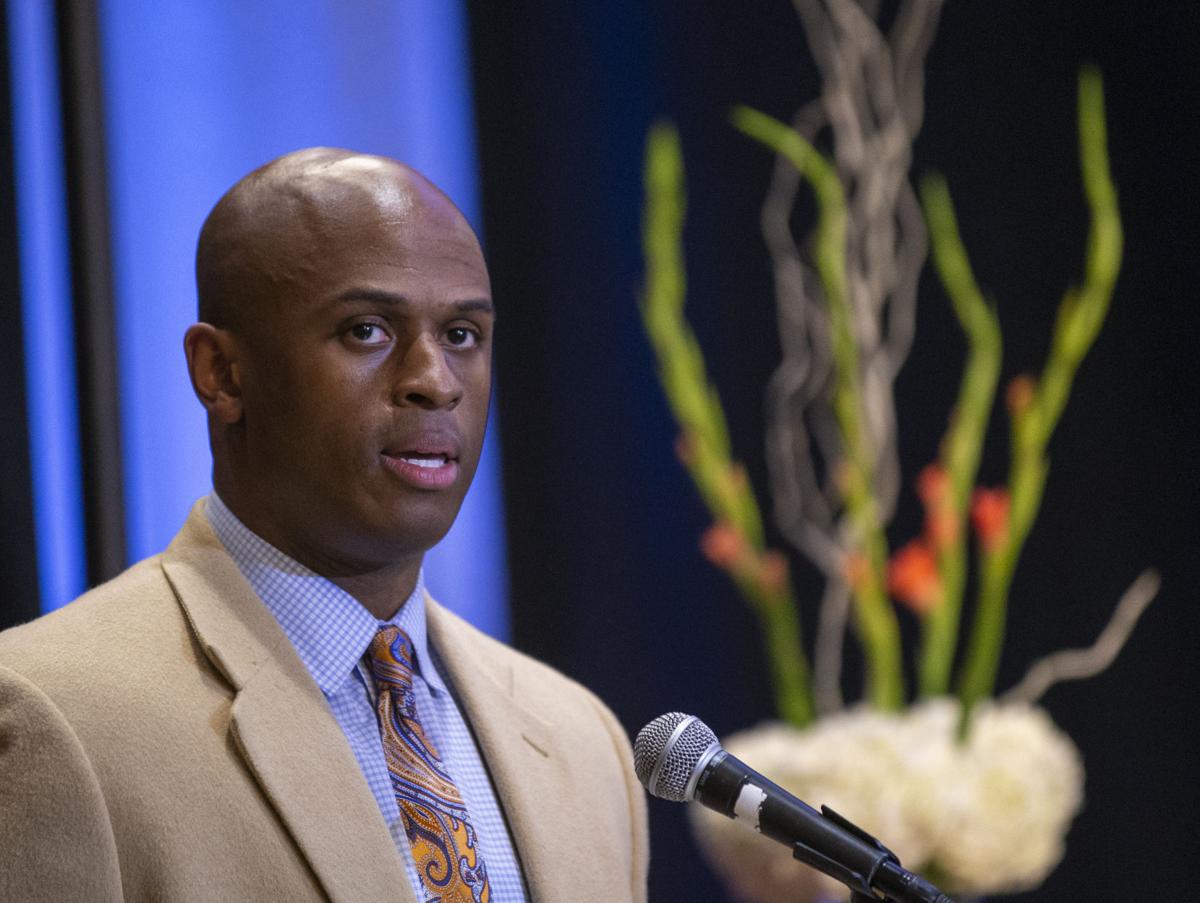 Kyle Buchanan, CEO of Helen Keller Hospital, welcomes everyone to the Party With A Purpose event at the Marriott Shoals Conference Center. [MATT MCKEAN/TIMESDAILY] 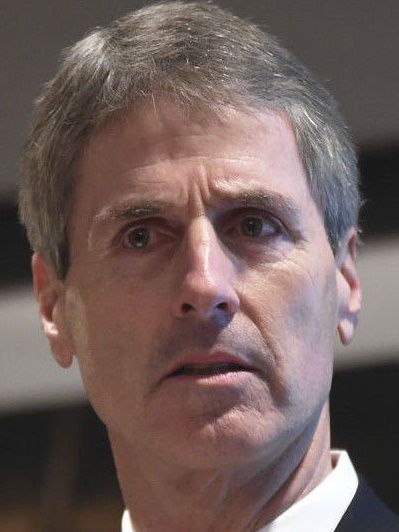 The month of July has picked up significantly with COVID-19 positive cases at Helen Keller Hospital in Sheffield. Just over a week ago there were 12 COVID-19 positive patients admitted at the hospital. Now, there are 34, nine of whom are critically ill. [SHERHONDA ALLEN/TIMESDAILY]

Kyle Buchanan, CEO of Helen Keller Hospital, welcomes everyone to the Party With A Purpose event at the Marriott Shoals Conference Center. [MATT MCKEAN/TIMESDAILY]

Just over a week ago there were 12 COVID-19 positive patients admitted at Helen Keller Hospital. Now, there are 34, nine of them critically ill.

Buchanan stopped short of saying the increase was July 4th holiday related, but said "there's been a definite surge and a big one in a short period of time."

The month of July has picked up significantly with COVID-19 positive cases at the hospital, he said. It's indicative of testing numbers.

The hospital's testing site on U.S. 72 in Tuscumbia was averaging in the low 20s each day in May. This month, the numbers have been in the 55-60 range daily.

Likewise in May and much of June, there were 2 to 3 COVID-positive patients per day, Buchanan said. Now, the hospital is treating dozens per day.

"We deem this a critical time with this pandemic," he said. "This is the kind of scenario we feared in February. Another 7-10 day period like this one would absolutely put us in a compromising position.

However, early last week, during a news briefing, Spillers included NAMC numbers along with his health system's numbers, and said NAMC reportedly had 35 cases at that time.

As of Friday, Lauderdale County reported 857 positive COVID-19 cases, with 302 new cases in the past 14 days. There have been nine deaths.

Spillers said his hospital system's theory is to provide the public with information, "the good, the bad and the ugly."

The non-COVID patients at Keller are separated so as to not come in contact at any point with COVID-positive patients, hospital officials said.

Hospital officials stress the importance of not delaying other medical treatment during the pandemic.

Buchanan said Keller's COVID containment unit has been agile and has adapted several times based on patient load.

"We have to be creative with our space and cohort our COVID patients," he said. "Whenever there's an uptick in patients, we bring in more employees. Our team of 1,100 has hung in there and been committed."

He said there is enough equipment, including critical care equipment, to accommodate their patient load now. Personal Protective Equipment (PPE) is likewise in good supply for staff.

Spillers said all those areas remain a constant concern for him, but he takes some comfort in the fact that in the system, hospital equipment can be moved around to get more supplies in areas where it is needed.

"Thankfully, our hospitals so far have been able to take care of their own needs but if a hospital gets to the point that it can't take more patients, we'll make arrangements to get the patients elsewhere," Spillers said. "As a system, we still have some capacity, but the Shoals is higher than other places now. Spikes are going to happen and it's hitting the Shoals now."

As for staffing, both Buchanan and Spillers said they're committed to supplementing from within at their hospitals, offering pay incentives for extra work and not seeking to bring in employees from outside.

Spillers admits he worries about running out of staff as numbers increase and hospital employees themselves get sick.

Buchanan said the hope is that the governor's mask mandate will have a positive effect, and COVID numbers will soon start to decline.

Still, large gatherings continue to be a concern.

"I don't envy local pastors and school superintendents as they have tremendously difficult decisions to make balancing our spiritual and educational lives with safety," he said.

"I'd challenge us all to step back and consider if there's one thing we can do more safely. We just have to push through this pandemic, but everyone needs to take that one step."