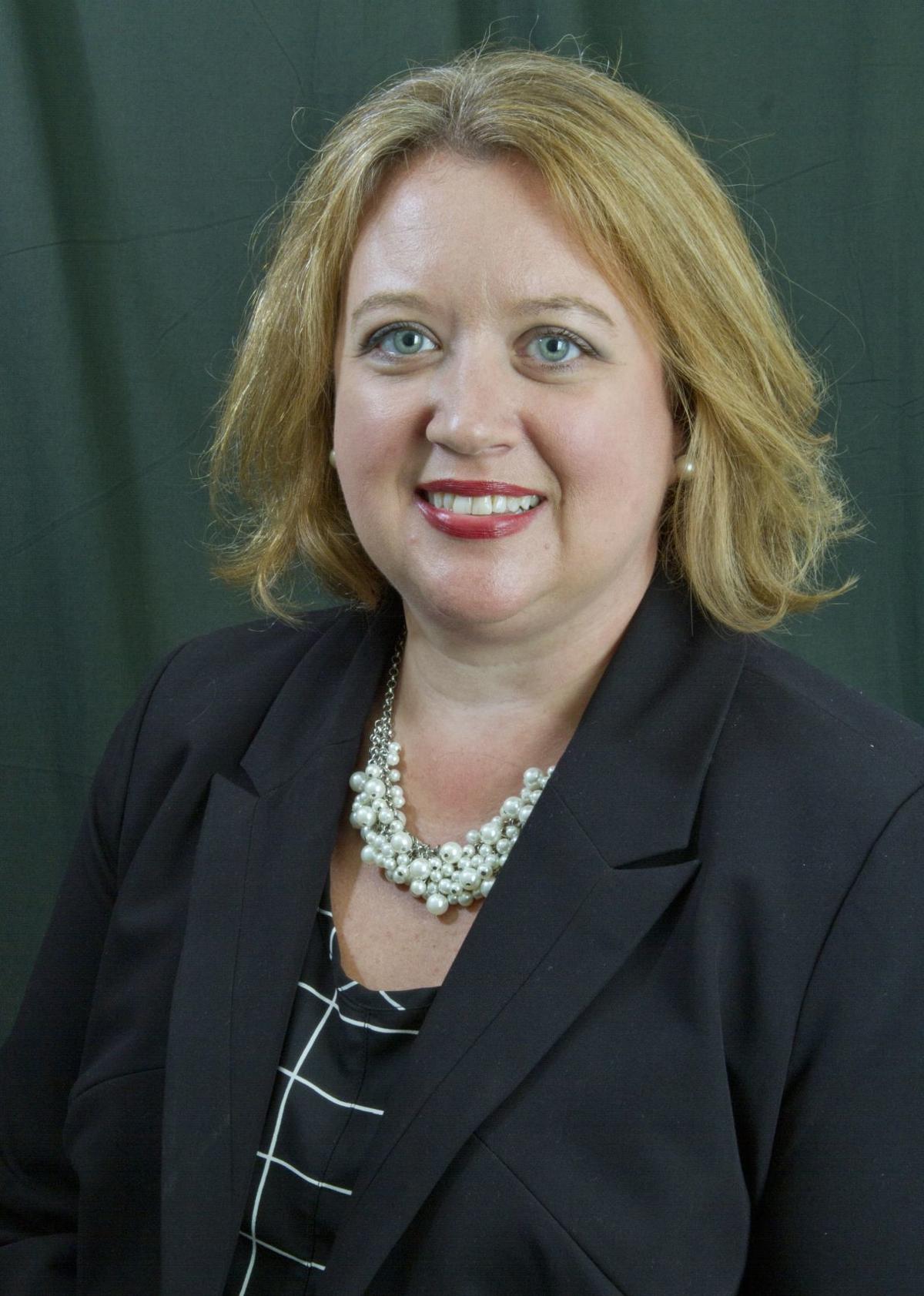 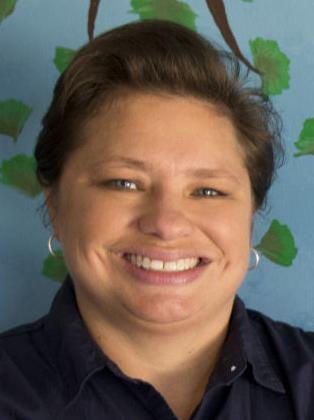 FLORENCE — The city of Florence has denied a certificate of occupancy at a Seven Points location for an organization that provides daily meals.

The decision means Room at the Table cannot use its 1206 N. Wood Ave. location to provide the daily meals.

Room at the Table Coordinator Emily Rhodes said the organization is appealing the decision to the city's Board of Zoning Adjustment at a January meeting.

In the meantime, the group is providing weekly meals, rotating between First Methodist Church and Trinity Episcopal Church, Rhodes said. Both churches are downtown.

The next meal will be served at 5:30 p.m. Monday at First Methodist.

Room at the Table had been leasing space from First Presbyterian but had plans to find a permanent location. It selected the Seven Points spot because it is near downtown, Rhodes said.

"We did meet with some city officials and we were kind of discouraged from being downtown," Rhodes said. "There were a lot of complaints about us. We wanted to honor that, but the majority of people we served are downtown and we wanted to be within walking distance."

She said contrary to what many believe, 85% of those the organization serve are not homeless. Many live at Courtview Towers and Magnolia Gardens, or are University of North Alabama students.

"Many are older disabled people who live alone, and for various health reasons cannot cook for themselves. Instead of eating snack foods, this is a chance for them to have a hot meal," she said.

The next most common type of person the group serves is single-parent families, often including small children, Rhodes said.

"Then we reach out to college students," she said. "A lot of them come and volunteer and then eat. We've had a huge response from the college community. Way on down the list are our homeless friends, who are welcome. We don't turn anyone away. We are not primarily for the homeless community, which is a myth that we fight."

A release Monday from the city of Florence stated Room at the Table applied for a certificate of occupancy as an event center.

"The Building Department reviewed the application and determined the intended use did not fit the definition of an event center in the city's zoning ordinance," the release stated. "Room at the Table was notified of the opportunity to appeal this decision to the Board of Zoning Adjustment and has done so. There will be a full public hearing by the board."

Rhodes said the building was an event center in the past.

"We considered this similar because most of the food is cooked off site," she said. "It's all different people every night, so we thought of it as having an event center type mentality. It's kind of like a community potluck dinner that's no different than you would have at any recreation center. Our meals are free and donated."

She said attendance varies through the month, usually starting out with some 85 people early in the month. By the end of the month, as people run out of monthly income and assistance, such as food stamps, attendance goes up to about 130.

Krista Manchester, one of the officials with Room at the Table, said space requirements include ability to accommodate at least 100 people, seated, nightly, in a location within a 5-mile radius of First Presbyterian due to mobility issues of their guests.

Manchester said they sought another location after city officials "strongly discouraged Room at the Table from being located in the downtown area."

They found the North Wood Avenue spot and signed a lease in mid-November, she said.

"Days after we signed the lease, but before we publicly announced our new location, we were contacted directly by the Building Department before going to turn on the utilities that they had heard of our plans and to notify us that putting Room at the Table at this location 'wouldn't work,'" Manchester wrote in an email to the TimesDaily.

She said city officials told her the way Room at the Table operates "does not fit into" any city location since the organization technically isn't an event center.

Manchester said the understanding of Room at the Table officials is that they are an event center because a different group hosts the event each night. She said they do not intend to vilify city leaders, but instead want to make sure they understand the public supports the program.

"We believe that our community is in support of Room at the Table operating, according to the needs of those that we serve," she said.

Manchester said they are distributing food bags as a temporary measure. Food may be dropped off in Muscle Shoals at Alabama Bliss or Funky Monkey, or the Florence-Lauderdale Public Library.

In addition, items may be dropped off at Room at the Inn, 602 Veterans Drive, Florence, from 3:30 to 6 p.m. daily. If nobody is there, items may be left in a box at the entrance.

The North Florence location is way too far for the old people that live in Magnolia Gardens to walk. I drive several of them just to Tennessee Street because they can't walk comfortably even that far. Something close to Tuscaloosa Street back away from Tennessee Street is the choice of the Magnolia people I've talked to. Thank you Trinity Episcopal and First Methodist for your continued support of our older adult community over the years. You are the best!

This story about the city officials of Florence denying 'Room at the Table' a (any?) location for their generous endeavors does NOT speak very highly of the compassion, benevolence, kind-heartedness of the city decision makers! Come on Florence leaders! This is not the kind of things that most of us want the city of Florence to be known for! For this Christmas season, there's only one expression for these Florence leaders: "BAH HUMBUG" ... :(