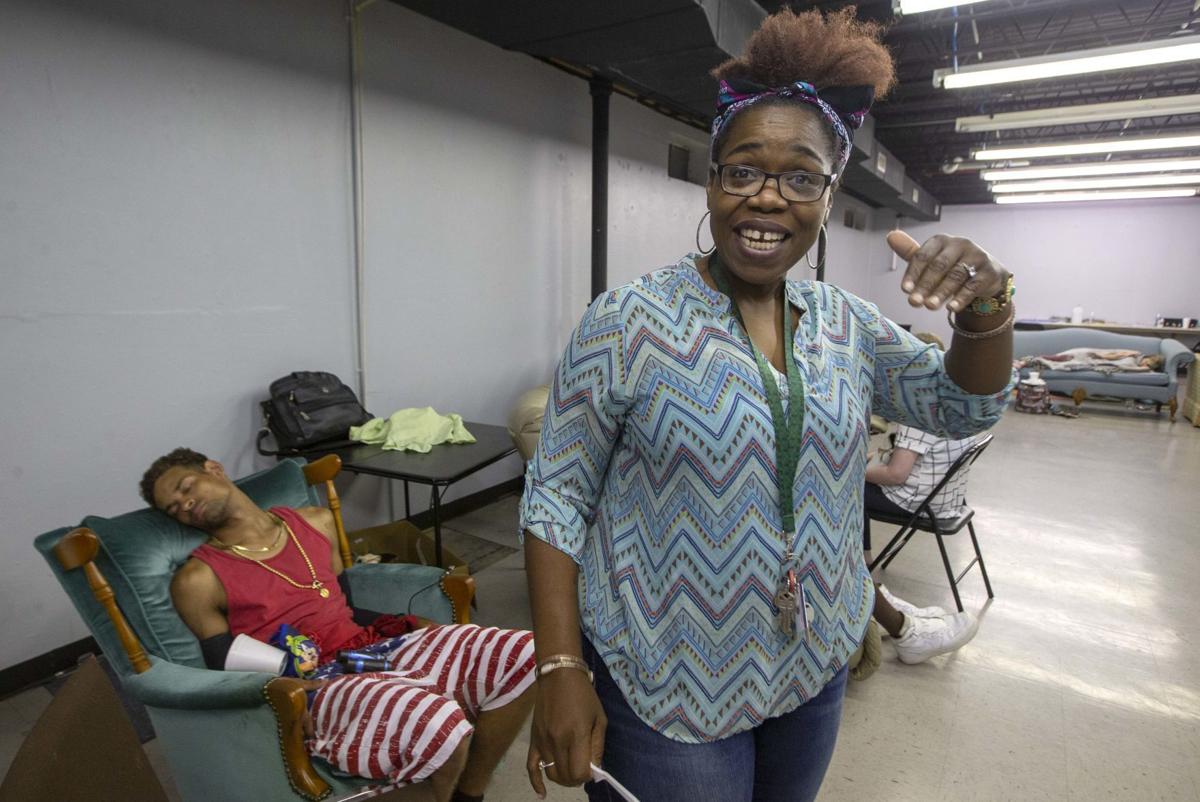 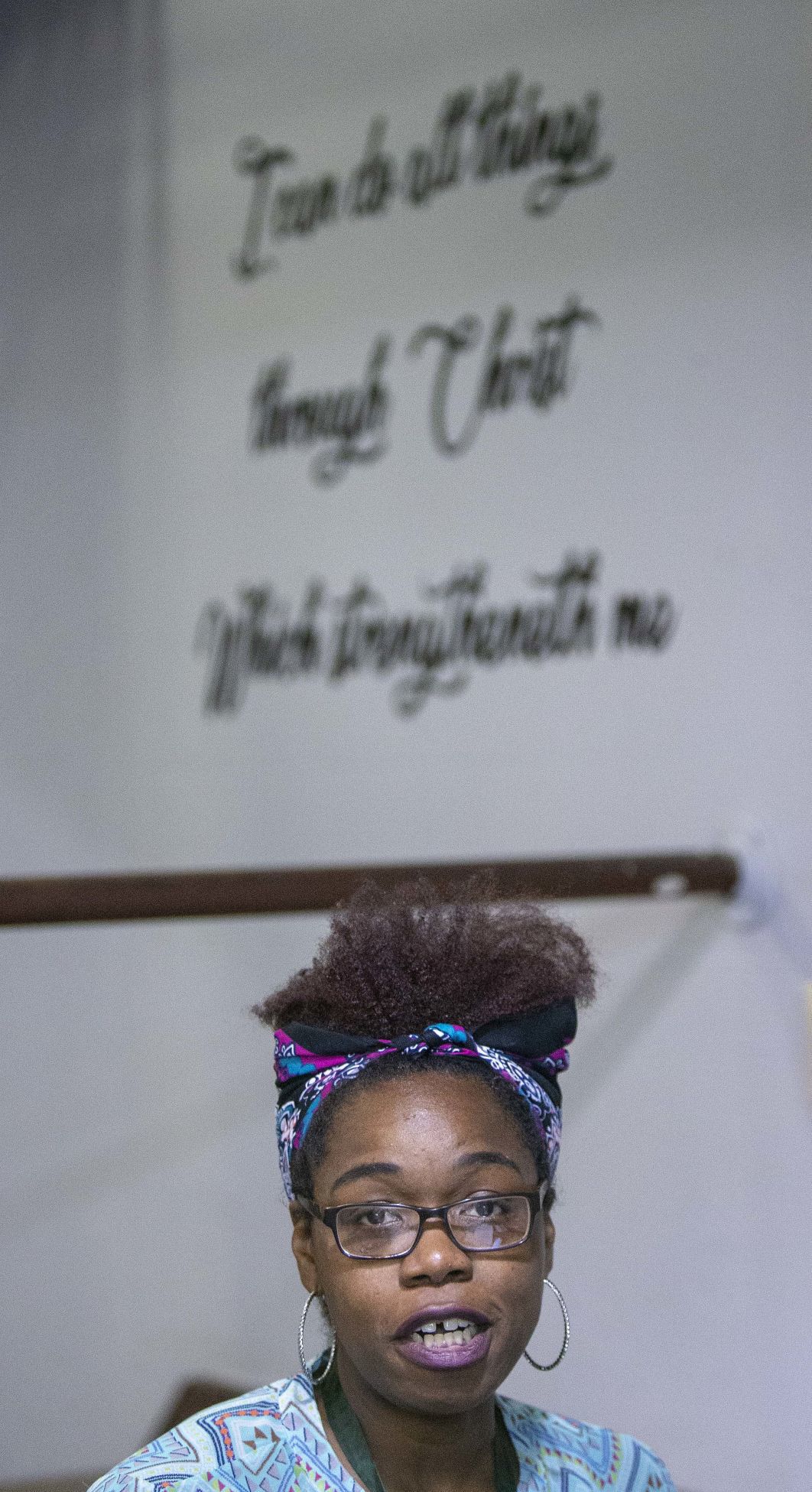 Kimberley Jackson said the Crossroads Community Outreach Day Center has "live bodies who depend on what we do" so it must remain open. [MATT MCKEAN/TIMESDAILY]

Kimberley Jackson said the Crossroads Community Outreach Day Center has "live bodies who depend on what we do" so it must remain open. [MATT MCKEAN/TIMESDAILY]

FLORENCE — Kimberly Jackson looked around on a cold day last week as some two dozen people sat in the warmth of the Crossroads Community Outreach Day Center.

"We have to press on," Jackson said. "We've got live bodies who depend on what we do."

Crossroads received word last week that the city of Florence is pulling $60,000 in funding from the nonprofit organization, citing noncompliance issues with the grant that provides those funds.

Jackson said the agency has an annual budget of approximately $100,000, so the action means the majority of its funding is gone.

However, the plan is to continue operating.

"I've had tons of people show up and provide donations," Jackson said.

City officials said they have exchanged numerous emails with the agency, trying to get them to comply with requirements in the grant.

However, Crossroads officials said they have been asked to provide specific information from earlier in the year, such as exactly which clients were served on specific dates when gas mileage reimbursements are sought.

"If you ask me six months from now, 'What did you do on Nov. 13?" and, 'I need you to track hourly what you did Nov. 13,' we didn't capture it that way," Jackson said. "We captured it in blocks. And they wanted case notes. When you're feeding people in bulks, we don't capture it that way. I told my board I don't feel comfortable submitting information based on a guess."

Going forward, the agency will provide whatever services it can with the funding it has.

"Our hands are tied," Jackson said. "We just have to move forward. We cannot stay in the ring boxing this out. We have to move on. There are people relying on us. We can't stay stuck there."

The loss of funds will force decisions about some of the additional services the program provides, such as going out into the homeless community and providing blankets, and other forms of help like case management and advocacy.

Jackson said the agency never received funding for the Day Center, so its operation should not be impacted by the loss of the money, which is good news for those who need that as a source of shelter and food.

"This is everything," Dustin Hunt said while taking refuge inside the Court Street facility. "To have somewhere warm to go every day, people don't understand what it means. This is a blessing. You feel like an outcast sometimes. This is a place to feel welcome."

Hunt said many people who use the facility have run into a difficult point in their lives and need that boost to regroup.

"We're stereotyped," he said. "But the majority of us are just in a bad situation. There are a lot of people in our community who need this. This is life saving."

Yafrazier Word is a homeless resident who also serves as volunteer coordinator for the agency. She said she has faith the facility and program will survive.

"This is a faith walk for us," Word said. "We try to do our best to make sure everybody is cared for. As far as the funding, God will provide."