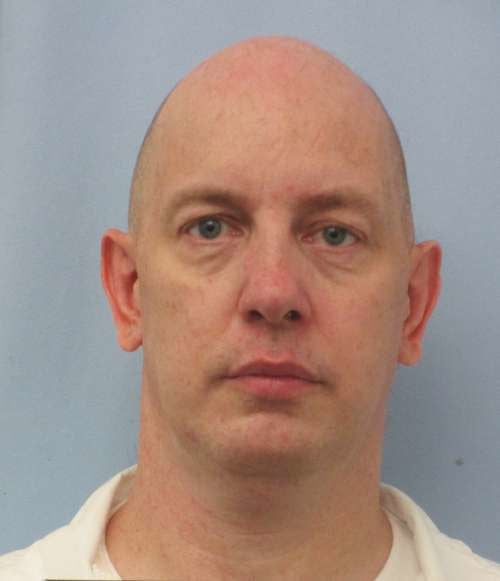 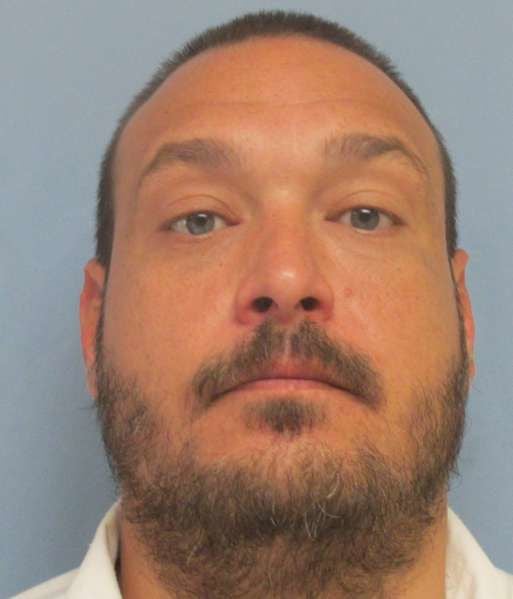 Two people in prison for convictions in Florence cases were denied parole Tuesday, while two other inmates serving time in Shoals cases are up for parole today.

Childers is serving a 10-year sentence after convictions in Florence of possession and distribution of controlled substances, according to the Alabama Department of Corrections.

He has served 1 year, 11 months and currently is in a minimum security community-based facility, corrections officials said.

Wise pleaded guilty on Dec. 19, 2018, to third-degree theft of property in connection with a Florence case, according to court records. He also is serving on a conviction of distribution of a controlled substance stemming from a Morgan County case, according to the corrections department.

He is serving 5 years, 11 months in Limestone Correctional Center, corrections records show. Wise has served just over 1 year, 4 months of that sentence.

Blevins is serving a 15-year sentence from Lauderdale County cases, including second-degree assault, disarming a police officer, and possession of a controlled substance, according to corrections records. He has served 2 years, 11 months.

Blevins grabbed an officer's gun and holsters during a Lauderdale County court hearing in 2017, officials said. Officers wrestled him to the ground and disarmed him.

South started serving a 3-year, 28-day sentence on Aug. 4, 2017, on charges including second-degree theft of property, possession of a controlled substance, and first-degree escape, according to court records.

Has worry about the coronavirus stopped you from taking long-distance flights?