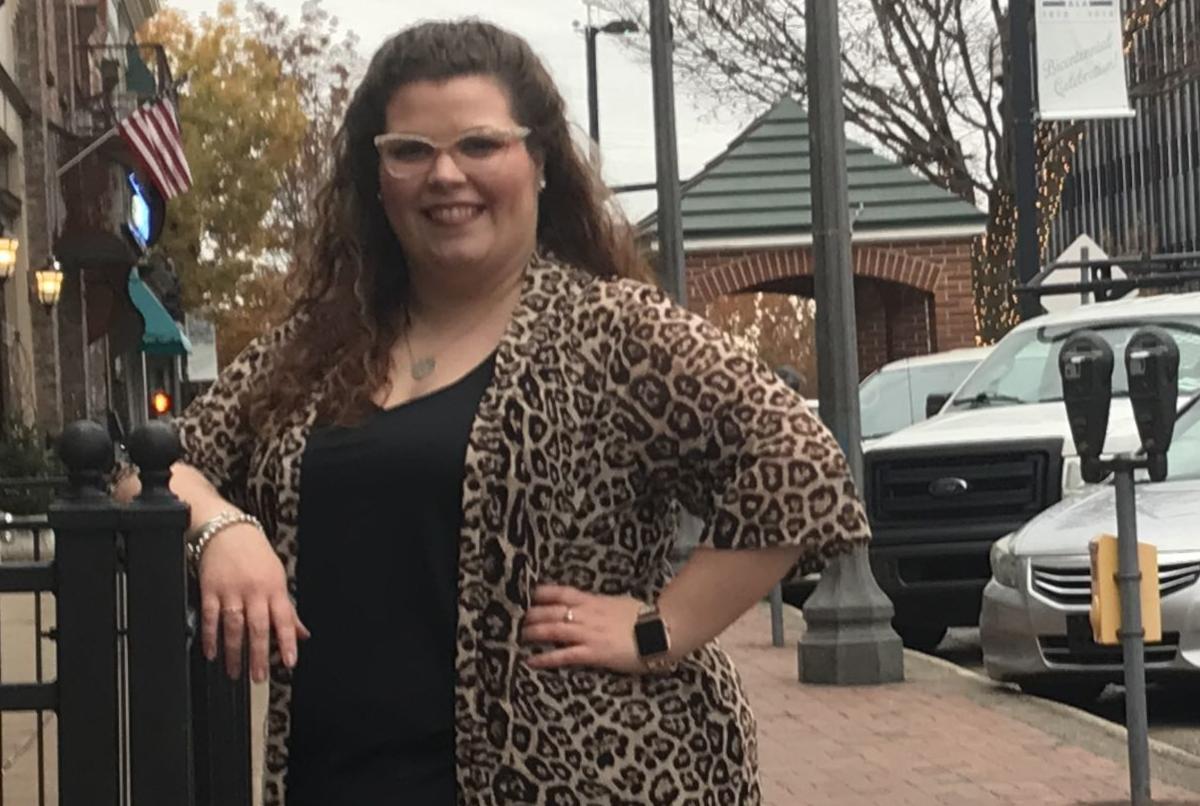 Downtown Florence Alliance Director Stephanie Vess told members of the Florence-Lauderdale Tourism Board on Thursday there will be some changes this year to the First Fridays event. [FILE PHOTO] 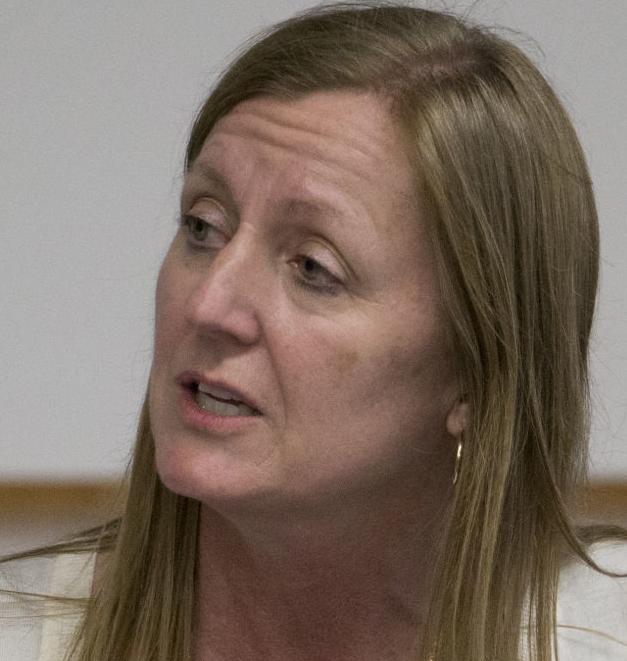 FLORENCE — Downtown Florence Alliance officials issued a statement Wednesday pushing for a joint community strategy to assist those in need, and local residents who are homeless.

The statement comes amid a great deal of discussion in the community about the city's decision earlier this year not to allow Room at the Table to provide a daily meal to the public at a north Florence location.

"Recognizing the abundance of available resources the Shoals has to offer, the Downtown Florence Alliance (DFA) is proud to announce its support for the creation of a comprehensive multi-agency strategy to assist families in need and local citizens experiencing homelessness," stated the opening of the release.

That is followed by a statement from DFA Executive Director Stephanie Vess, who said: "We take our responsibility with the Main Street Transformation Strategy very seriously and look forward to our community setting another positive example for others to follow."

The statement points out DFA is an advocate for business and property owners in the downtown business district, and acknowledges it is important to protect investments and the image of downtown, "while also recognizing the need to help others through a strategic plan that adds to our overall economic strength and community image."

Following the meeting Wednesday, DFA President Connie Wallace said the next step is to meet with Mayor Steve Holt and the City Council.

"We'll get with them about making this happen and continuing this dialogue," Wallace said.

In the statement, Wallace said: "We feel that a comprehensive multi-agency approach creates a community asset that will instill pride through compassion and inclusiveness for all citizens, while also protecting the atmosphere and investments in our downtown area."

Holt and several council members attended the meeting and expressed support for the venture.

"The emphasis has got to be dialogue and conversation," Councilman Andy Betterton said.

Council President Dick Jordan said business owners often come to him with concerns about the homeless issue affecting their business and safety.

Holt said he also receives numerous calls from owners expressing the same concerns. He said they tell him they don't want to say anything publicly out of fear of backlash, including on social media.

"This is the most giving community I've ever seen, but you're right, it is fragmented," Holt said.

He said an issue he has noticed is that homeless people from outside the community seem to be coming here.

Marty Abroms, who co-owns the former SunTrust building on Court Street, said he has noticed a "significant increase" in homeless issues and panhandlers. He said he has seen transients "camping out in our stairwell" and using their restrooms to wash, sometimes taking items from the restrooms.

Abroms mentioned the success of the Hospitality Hub program in Memphis, Tennessee, which is along the notion of what DFA is proposing. That program even has ambassadors who help people in need while also enforcing regulations against panhandling.

He said the Shoals is a caring community.

Andy Frith, chairman of the Florence-Lauderdale Public Library Board, said the library has had to bring in police protection due to issues they have had with homeless people.

That costs $45,000 a year, and that expense compromises the library's opportunities to provide services, Frith said.

"We have very limited resources to begin with, and for the money we spent on that, there are things that we could be doing that aren't happening," he said.

Business owner Jackie Hendrix, who read the statement at the meeting, said the city does not deserve a negative image.

"This is not just about the image of Florence, but also the negativity we've been getting through the press that we just don't care, and that's not fair," Hendrix said. "We want to help those people, and we want to be known for that."

He also wants organizations, including the Shoals Chamber of Commerce and Shoals Economic Development Authority, to come on board with a similar statement.

"We can't just move this to Sheffield and create a problem for Sheffield," Hendrix said. "This has to be community-wide. It's got to be multi-agency."