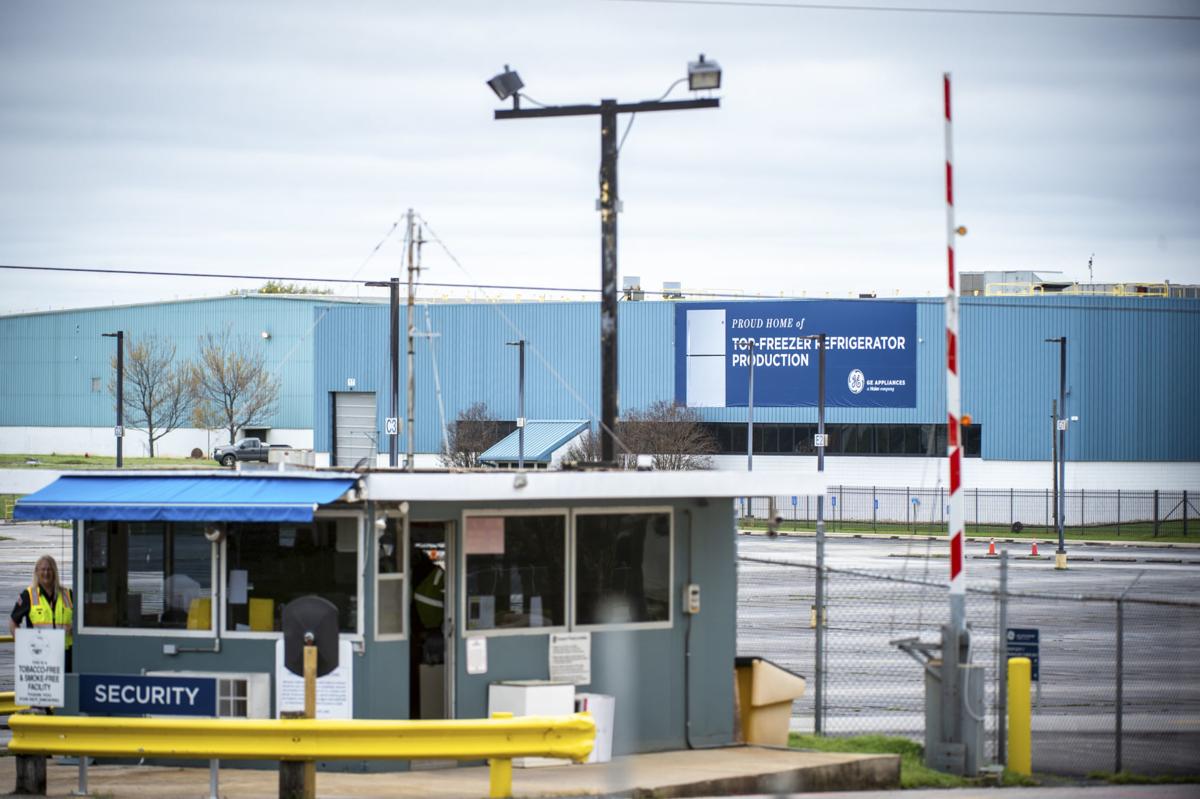 The GE Appliances Decatur plant, which has 1,300 employees, has temporarily halted production and is being cleaned thoroughly after an employee tested positive for COVID-19. [DAN BUSEY/DECATUR DAILY] 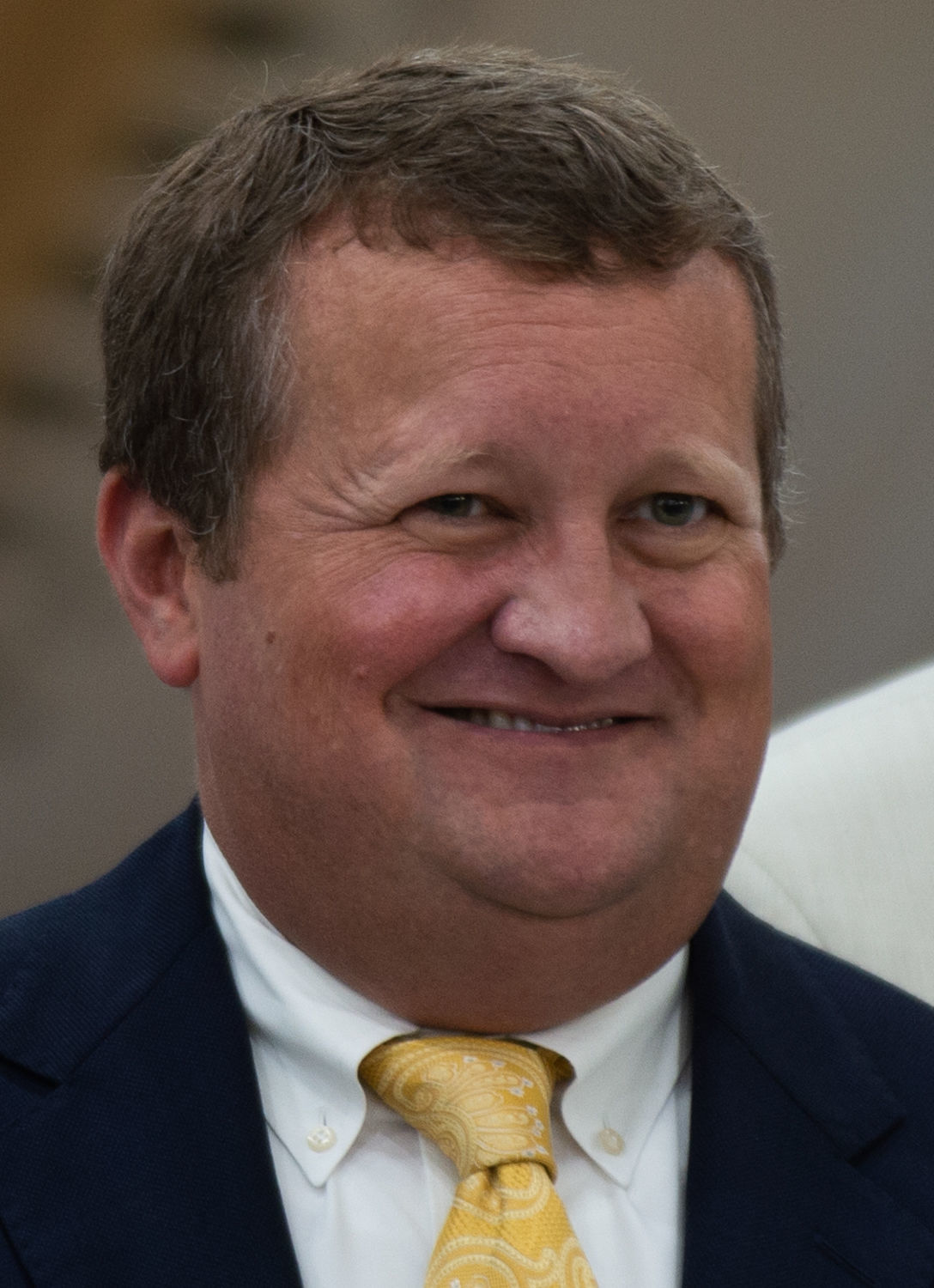 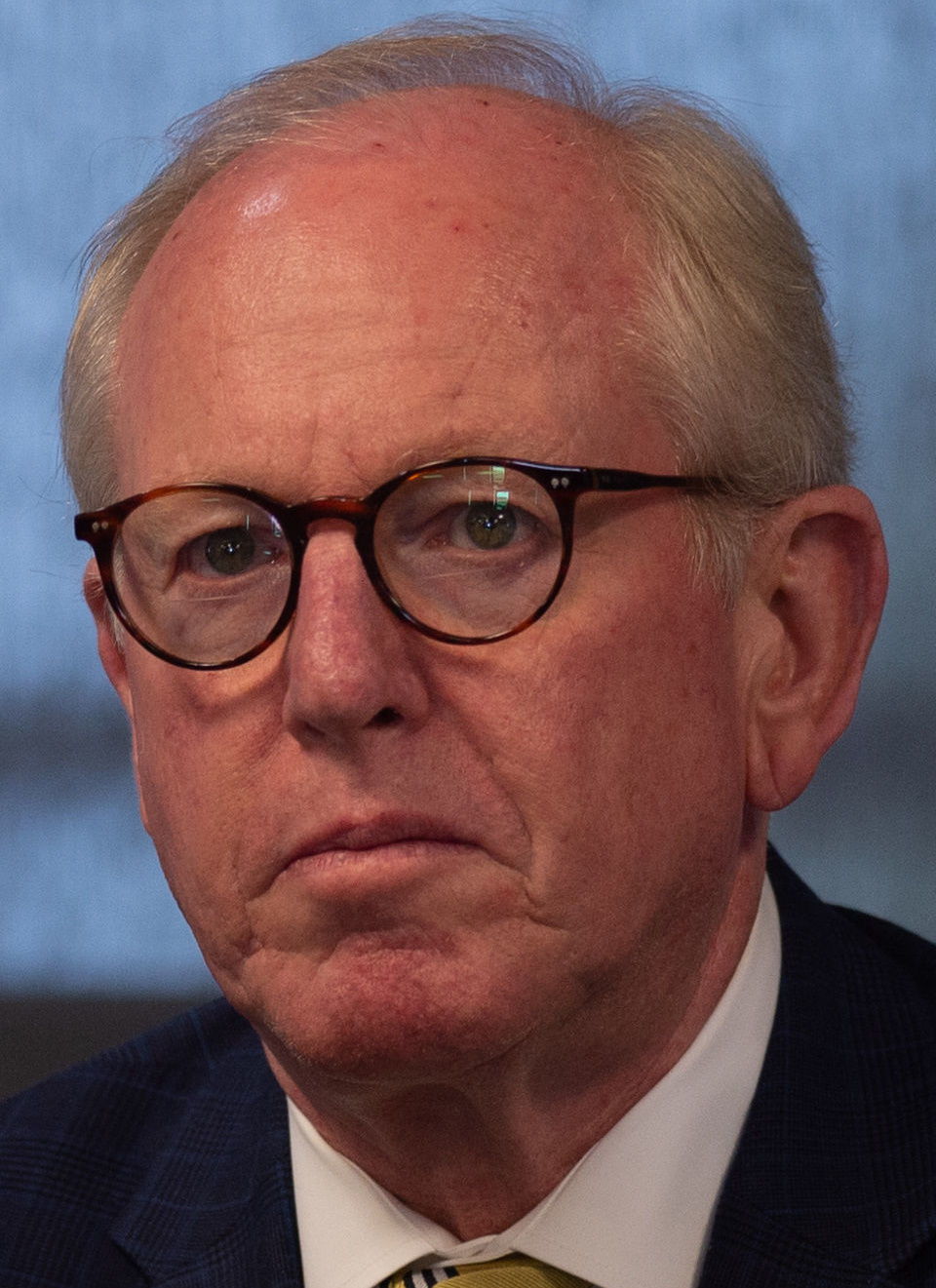 An employee of GE Appliances' Decatur plant has tested positive for COVID-19 and the plant is on a temporary shutdown until Monday, a spokeswoman confirmed Wednesday.

“The employee has been quarantined, and we have notified anyone who works in immediate proximity or who is considered a close work contact and asked them to self-quarantine at home,” said corporate spokeswoman Julie Wood.

Morgan County had five cases, up from the two reported Tuesday. Lawrence County reported its first case. Limestone County increased from four to six cases, and Madison County climbed to 35 cases from 21. The highest number of reported cases remained in Jefferson County, with 129. Shelby County was next with 42, followed by Lee with 40. Cases were reported in 39 counties, up from 26 the day before.

During the temporary shutdown, the GE Appliances plant is being cleaned thoroughly, Wood said.

“Already this week, a large portion of the facility has been cleaned using EPA-approved methods,” Wood said. “In addition, external crews are professionally sanitizing high-touch and high-traffic areas. The health and safety of our employees is a priority.”

With 1,300 employees, the plant on Point Mallard Drive Southeast is the largest private employer in a single location in Morgan County, according to the company.

On March 18, the Decatur plant announced that “during this uncertain time of global pandemic” it was moving to one line per shift, on the first, second and third shifts, with plans for all employees to return April 6.

GE Appliances is owned by Haier Group, headquartered in China. Wood in February said the company had stopped all travel outside the U.S.

In a March 13 statement, GE Appliances CEO Kevin Nolan said “we have restricted international and domestic travel, limited visitors to our facilities, and reinforced the importance of appropriate cleaning measures of high-touch areas. We have canceled participation at large meetings and strongly recommended that all employees who can work from home do so.”

Wood on Wednesday said even before the shutdown the plant has increased janitorial services and was cleaning high-touch areas and equipment multiple times per day.

Jeremy Nails, CEO of the Morgan County Economic Development Association, said all local industries are struggling with how to deal with the new coronavirus threat.

“I think you’re seeing our industries kind of do a juggling act of employee safety and keeping their production running for the benefit of their employees and the economy. All of them that I’ve talked to are taking their employees’ safety first,” he said.

Some local industries are better positioned to maintain the social distancing that limits the spread of the virus than others.

“Obviously those that are assembly production, such as GE, where you’ve got a lot of people in contact with each other in a certain area, are more susceptible than some of our chemical operators, where they don’t have as many people in a certain environment at any one time,” Nails said. “I think everyone is assessing their own situations, how they can practice social distancing. They're leaning on each other for best practices.”

On March 19, the ADPH issued a statewide emergency health order that banned all gatherings of 25 persons or more. The order included no exception for workplaces, and would have effectively shut down all Decatur industries. The following day the order was revised to exclude workplaces, saying only that “employers shall take all reasonable steps” to maintain a consistent 6-foot separation between employees.

Decatur Mayor Tab Bowling said temporary shutdowns like the one at GE Appliances reduce disposable income, and combined with the closures or reduced business at many restaurants and retailers, he expects a short-term hit to tax revenue.

“Am I concerned? Everybody’s concerned. We’ve never been on this horse before,” Bowling said.

He said he met with department directors Wednesday to begin preparations for revenue that may come in below projections.

“We’re trying not to cause more anxiety for our employees, so we didn’t discuss personnel cuts and things of that nature. It was more about capital requests and those types of expenses,” he said. He expects cuts will be necessary “unless something turns around pretty quick, which I don’t anticipate.”

He predicts revenue will be way down for the quarter ending in June, “but we should expect the third and fourth quarters (of the calendar year) to rebound rather strongly. The question is how bad the second quarter will be and whether the third quarter will be impacted."

“But we’re still in a very strong environment as it relates to economic growth," he said. "We’re going to come out of this because of everything around us that’s going to lift our city and our region back into a positive place.”