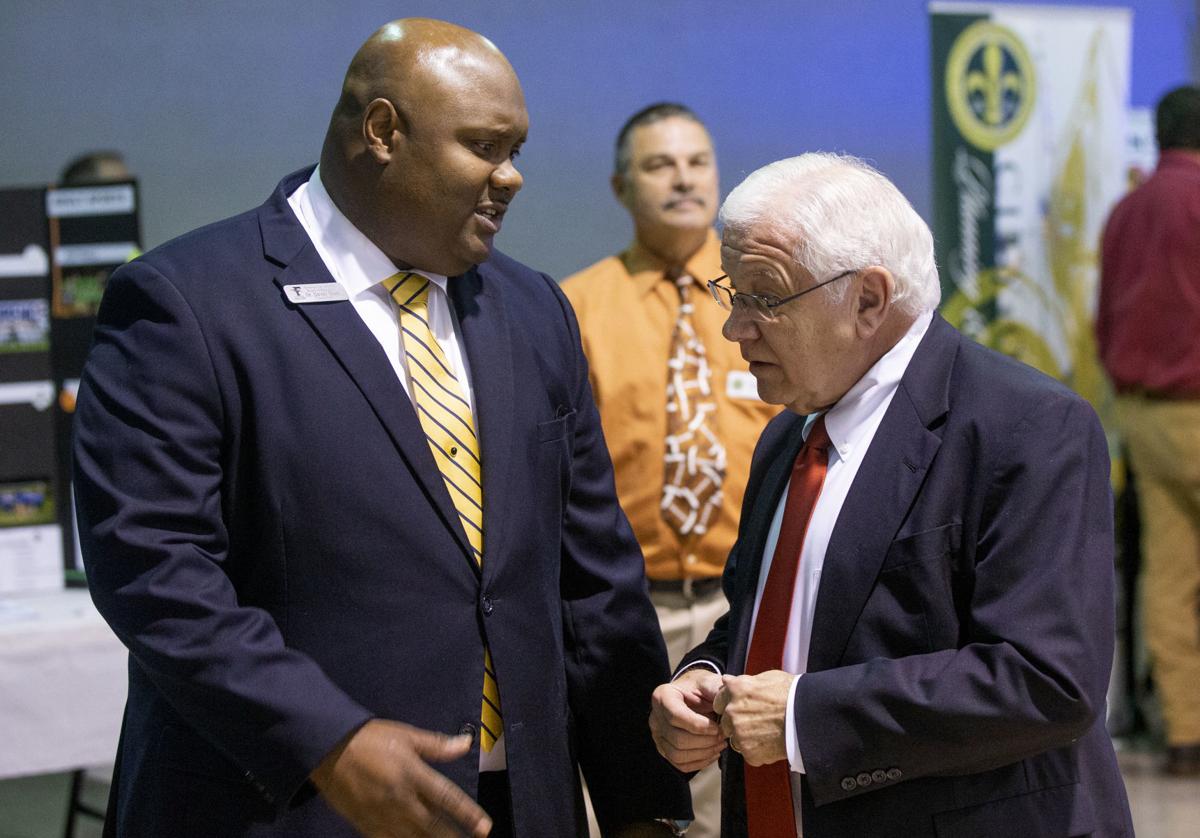 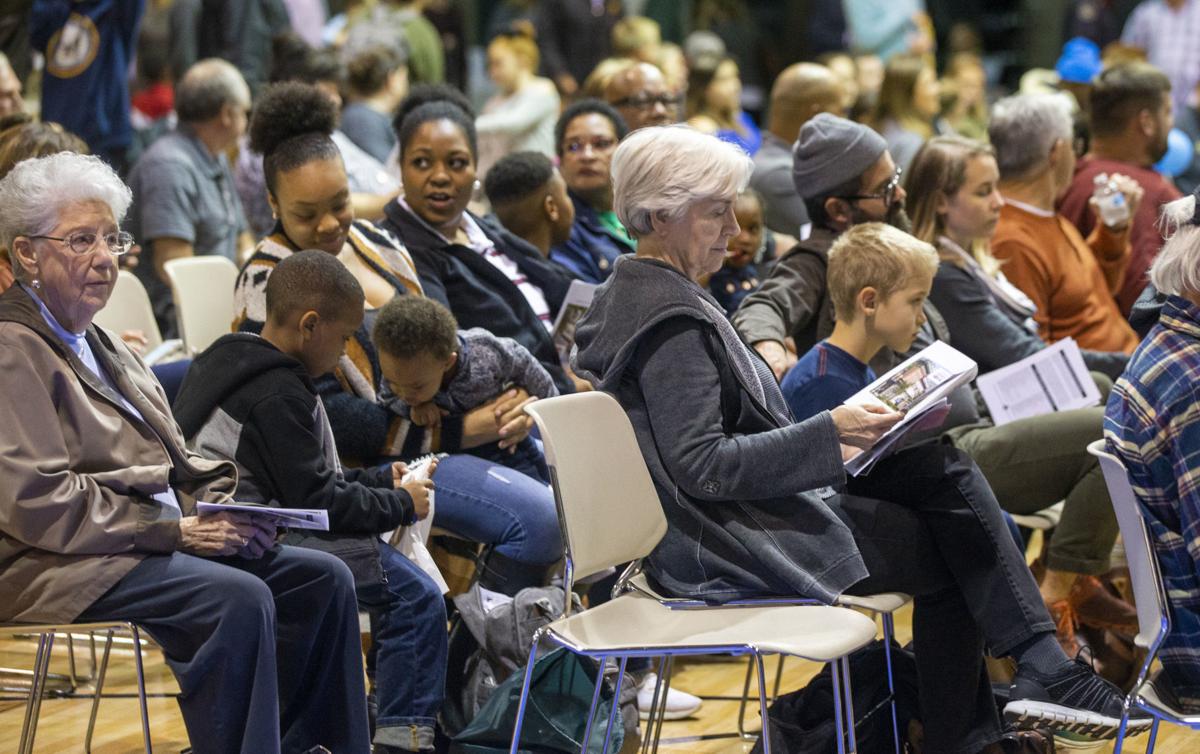 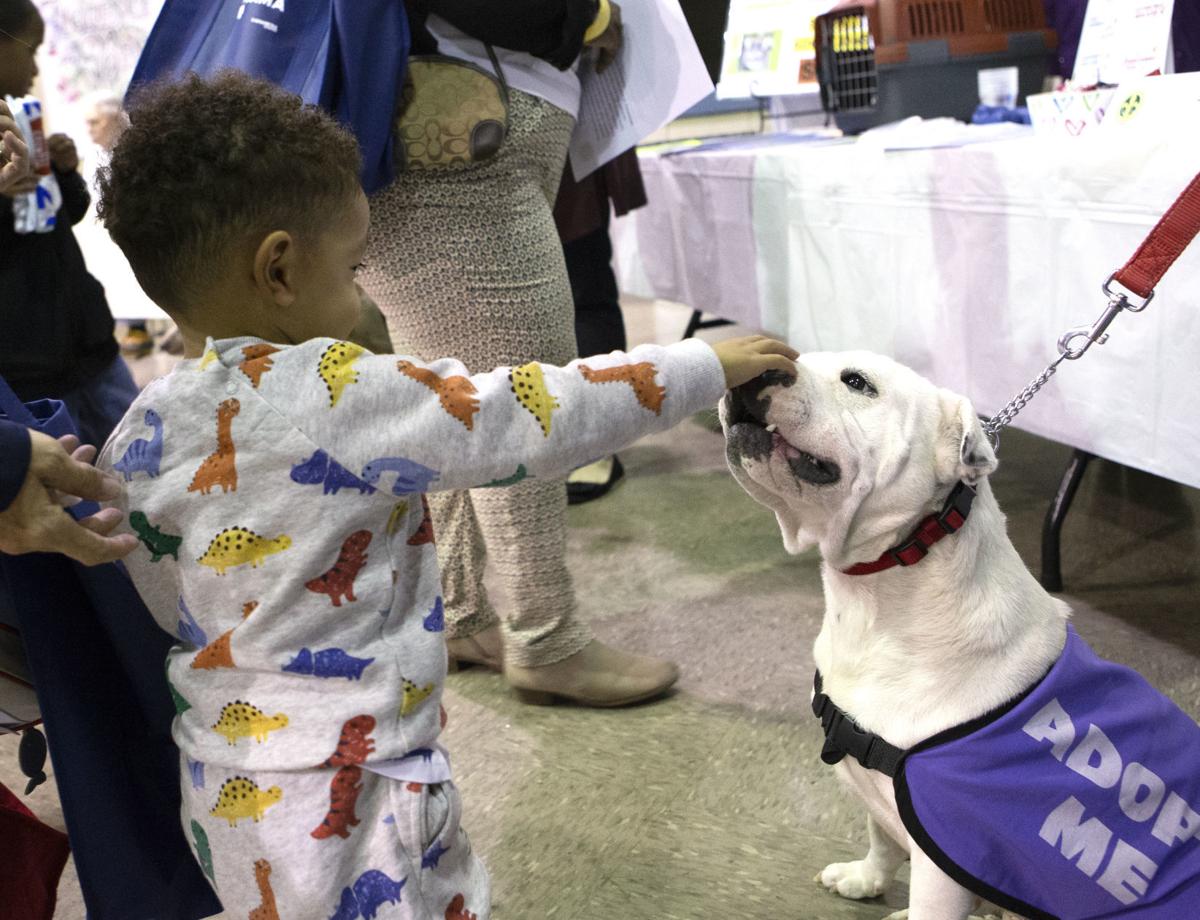 In doing so, Holt touched on various positives, such as the city's 2.7 percent unemployment rate, as well as additions to industries and strong commerce.

However, he said there is an aspect of economic development that continues to increase in emphasis by business prospects: quality of life.

He discussed Florence's visual appeal, as well as its activities, events and the arts. Those are issues that matter to prospects and set it apart from the list of competitors.

Holt said the Tennessee Valley Authority recognizes there is something special about Florence.

He also listed a series of enhancements Florence has enjoyed this year.

"We completed a $1.5 million paving program this year," Holt said, adding that plans are underway for a $2 million program this coming year.

A video during the presentation showed additional projects from 2019. Those include a new sorting machine at the Florence Recycling Center; The Cypress Creek Canoe & Kayak Access Area at 1981 Jackson Road; renovations at Veterans Park and other parks; completion of the roundabout at Huntsville Road and Royal Avenue; West College Street improvements and the opening of the 13,000-square-foot animal services facility.

Earlier this year, Florence passed a 1-cent sales tax increase that is helping boost the ability to have these projects.

Numerous projects are in the works for the upcoming year, Holt said. Just this week, the City Council authorized completion of the River Heritage Trail along the Tennessee River; Pope's Tavern and other museums are getting face lifts; and fire stations and the first floor of the Police Department will have renovations.

Holt said the city of Florence's finances are in good shape. The city is operating on a General Fund of $69.4 million this year and has strong reserve funds.

The city has 737 full-time and 216 part-time employees and its retirees benefit from a retirement fund that is at over $90 million, he said.

Holt said a Public Affairs Research Council of Alabama study that was revealed this year showed the Shoals Metropolitan Statistical Area led all MSAs in Alabama in work-force readiness among high school seniors.

He said the University of North Alabama, which has an annual economic impact of $316 million, has eclipsed the 8,000-enrollment mark for the first time. Meanwhile, the new North Alabama Medical Center has 1,804 employees.

"They have added 90-plus new jobs just in the last year," Holt said.

Has your employer taken steps to institute social distancing at work?