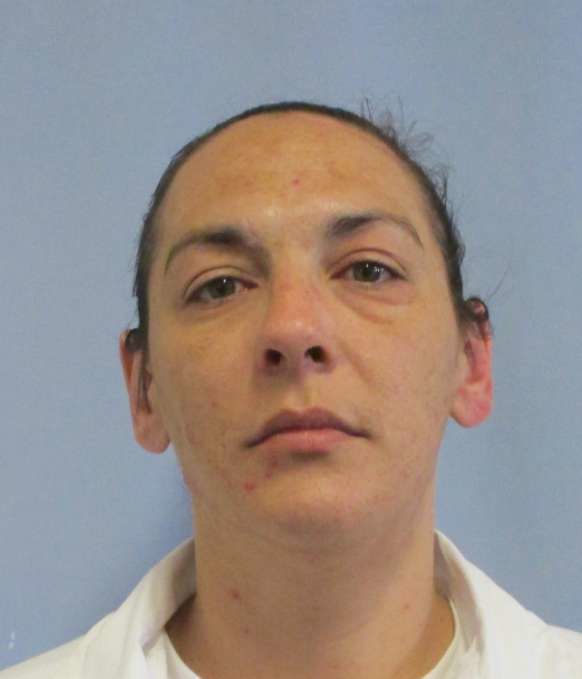 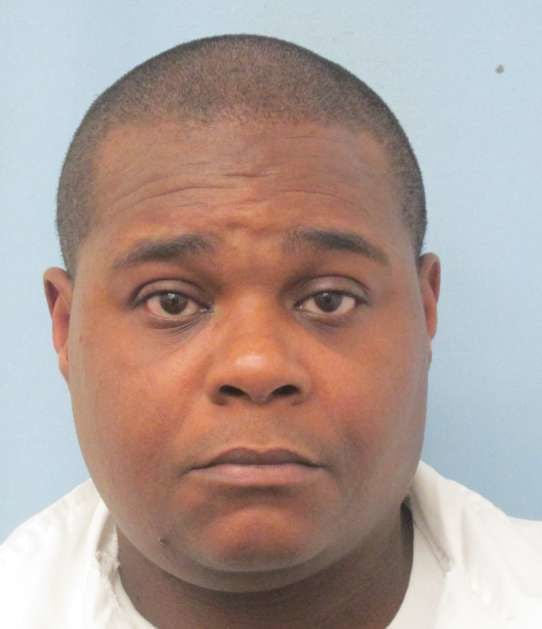 MONTGOMERY — Inmates serving in connection with two Colbert County cases are up for parole this week, including one today who pleaded guilty to possession of child pornography.

Boris Rendall Anderson, 48, is serving 10 years in prison after pleading guilty in 2013 to one count of possession of obscene material containing visual reproductions of persons under 17 years of age, according to court records.

Anderson had been charged with 10 counts of the offense in the Muscle Shoals case.

He had been accused of leaving a cellphone containing child pornography in a rental car, officials said.

He currently is in Staton Correctional Center, according to the Alabama Department of Corrections. His release date is Aug. 19, 2023, if parole is denied.

On Thursday, the parole board will hear the case for Britney Howard Reaves, Abbott said.

Reaves pleaded guilty on March 21 to fraudulent use of a credit card, according to court records.

The agreement called for her to serve a five-year sentence.

She was indicted on the charge in November 2018. Her plea agreement noted Reaves had a prior conviction.

Court records indicate she had pleaded guilty in 2017 of possession of a controlled substance.

The hearings are part of a ramping up of hearings by the board, Abbott said. He said the board is holding 80 hearings this week.