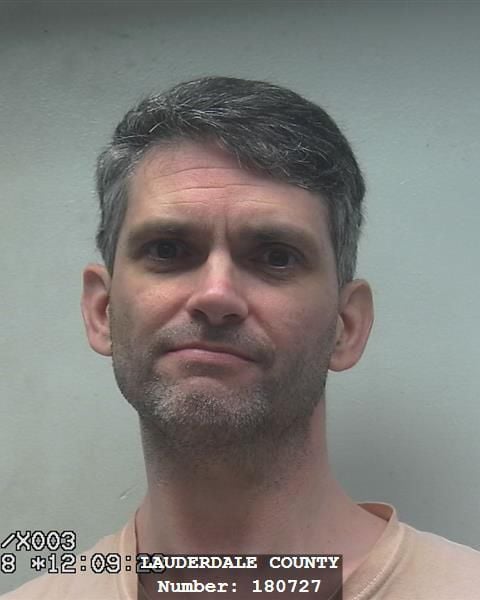 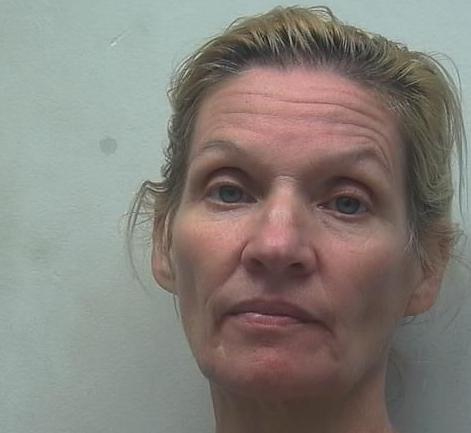 FLORENCE — The victims who were in the custody of two local foster parents who physically and emotionally abused them have filed a $25 million lawsuit against them and the Alabama Department of Human Resources.

The suit, filed Thursday in Lauderdale County Circuit Court, lists letters in place of the plaintiffs' names to preserve their privacy.

In August, Daniel Spurgeon was sentenced to 25 years in prison after pleading guilty to 11 counts of aggravated child abuse, two counts of first-degree rape of a child under 12, and one count of sexual torture. It is a "day-to-day" sentence, meaning he cannot be released early.

Jenise Spurgeon is charged with aggravated child abuse, domestic violence strangulation/suffocation, and first-degree human trafficking, according to court records. Her trial is set for April 13.

The Tommy James Law Office, of Vestavia, and Morris Haynes, of Birmingham, are listed as the plaintiffs' attorneys.

A spokesman in Buckner's office said he cannot comment since the matter involves a lawsuit.

The suit states multiple children had been placed in foster care of the Spurgeons.

"The unspeakable acts of abuse and neglect that the plaintiff and the other children suffered from occurred as a direct result of a catastrophic failure of Alabama's Child Welfare system, which is operated by the state of Alabama Department of Human Resources and its employees."

It later lists some acts the children endured: "They were neglected, tortured, punished excessively and exposed to sexual molestation, rape and sexual torture up until when the Spurgeons were arrested in 2016."

The suit states the plaintiffs "will continue to suffer physical pain and discomfort, emotional injury and mental anguish, trauma, humiliation, nightmares and sleep disruptions; mistrust in the intentions of others; lack of self-esteem, depression, anxiety and post-traumatic stress disorder."

It goes on to say DHR has a duty to protect the safety of the children and had legal custody over them during the time the offenses were being committed.