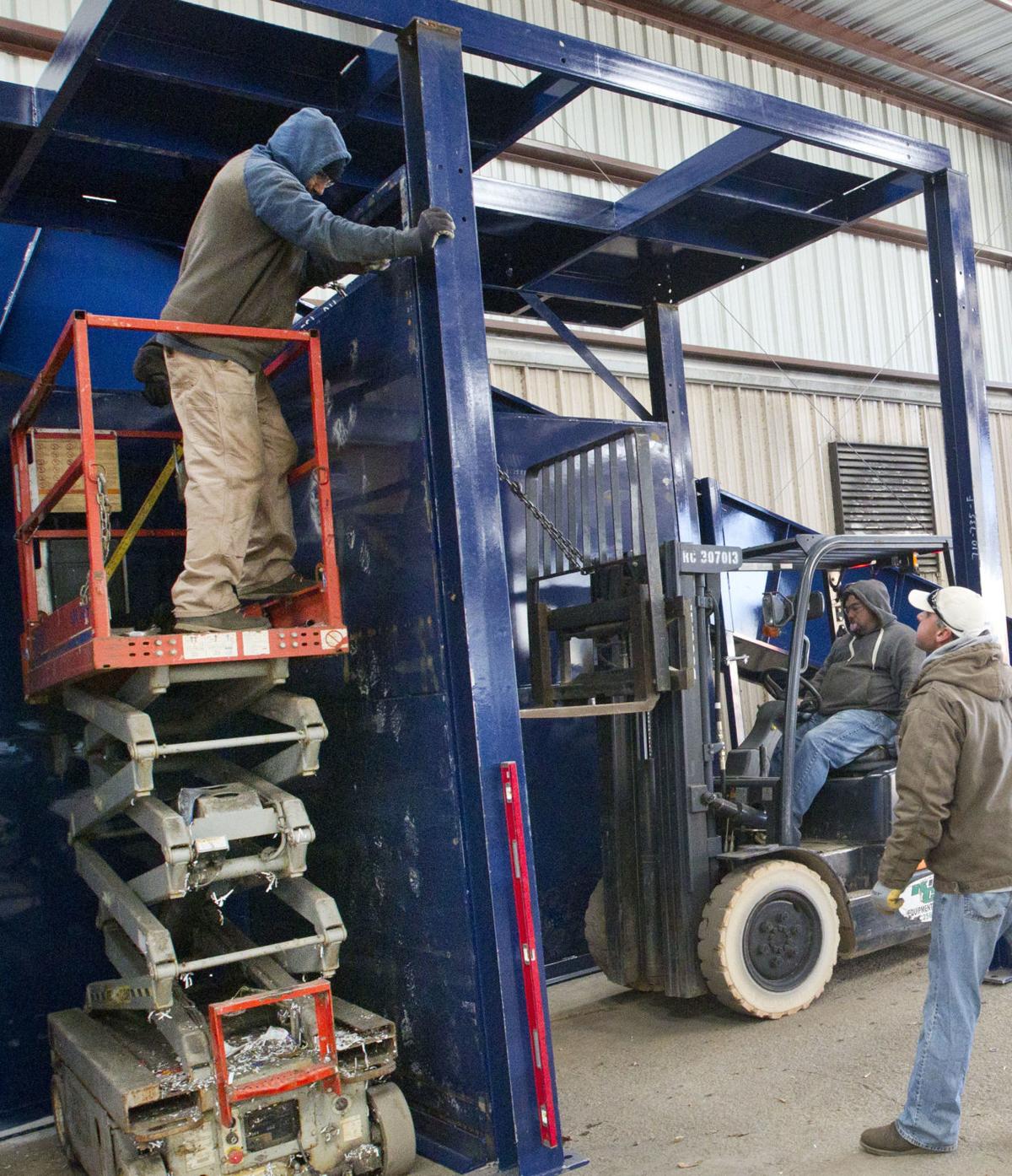 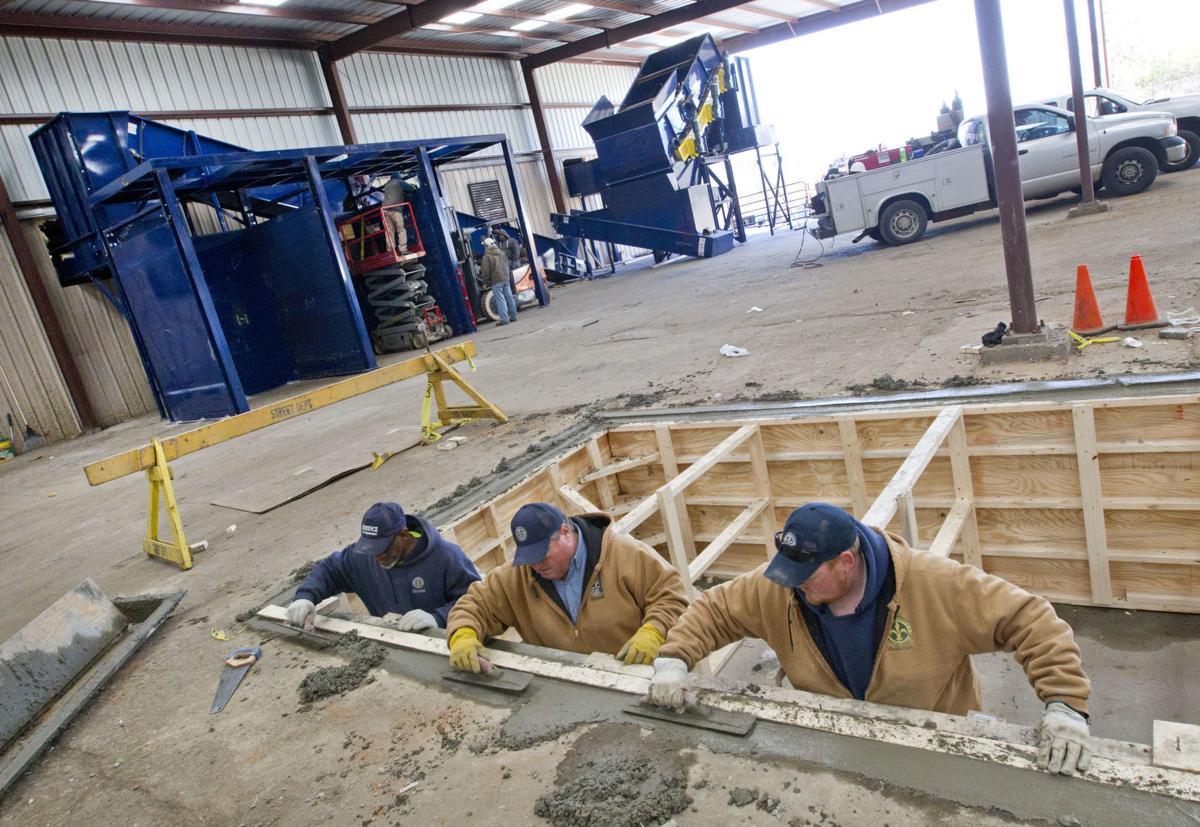 With the new FiberSort system, the recyclables will be loaded into a pit and then fed onto a conveyor that will began separating the paper from the other items. [JIM HANNON/TIMESDAILY]

With the new FiberSort system, the recyclables will be loaded into a pit and then fed onto a conveyor that will began separating the paper from the other items. [JIM HANNON/TIMESDAILY]

FLORENCE — When recyclables like paper, plastic, cardboard and metal are brought to the Florence Recycling Center, the items are usually mixed together.

“It’s not sold all together, so the first thing that has to be done when it comes in the center is sorting,” said David Koonce, manager of the Florence Street and Solid Waste departments.

Rachel Mansell, recycling coordinator for the city, said the only way to sort the items is by hand.

“The items are put onto a conveyor belt and workers go through there sorting them out, putting them into separate piles,” she said.

“It’s very time consuming and very manually intensive to separate the paper products from the other items,” Koonce said.

Within the next few weeks, Koonce said the sorting process should be changing.

Thanks to grants from the Alabama Department of Environmental Management, and a contribution from the Solid Waste Department, a new $486,000 FiberSort screen sorting system is being installed at the recycling center.

“It will separate the paper products from the other recyclables, which should speed up the sorting process and cut down on labor,” Koonce said.

Koonce said crews have been working for the last couple of weeks to install the FiberSort system.

With the new system, Koonce said the recyclables will be loaded into a pit and then fed onto a conveyor that will began separating the paper from the other items.

“The materials will be going across a screen, which vibrates, and will separate the materials,” Mansell said. “The fiber, paper and cardboard will go to one conveyor belt, and the bottles and cans will move to another belt.”

She said the paper products will come directly off the conveyor belt and go into a baler.

Mansell said half of the recyclables that come into the center are “paper, cardboard or mixed paper.”

“It works, it’s saving time and labor. I believe it can do the same for us,” he said.

Mansell said she is asking the public to leave paper flat, and make sure only recyclable items are in the receptacles — “no Styrofoam, glass and no household garbage.”

“We’re hoping to have the new system in place for the Christmas holidays, when we really see an increase in paper and cardboard coming through the center,” she said.