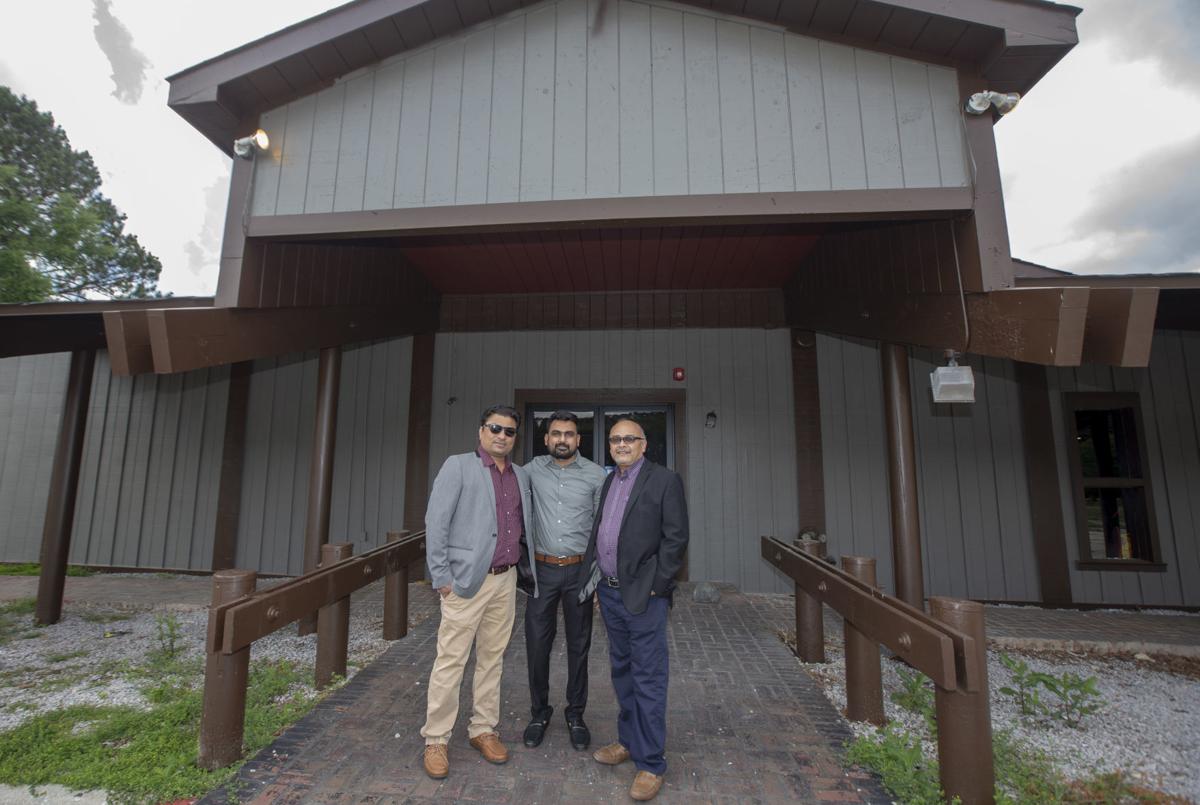 From left, owners Raj, Neal and Rick Patel stand in front of the Jokers of the Shoals restaurant, which is set to open in early July. The restaurant is located at 4840 Hatch Blvd. in the former French Quarters building. [MATT MCKEAN/TIMESDAILY] 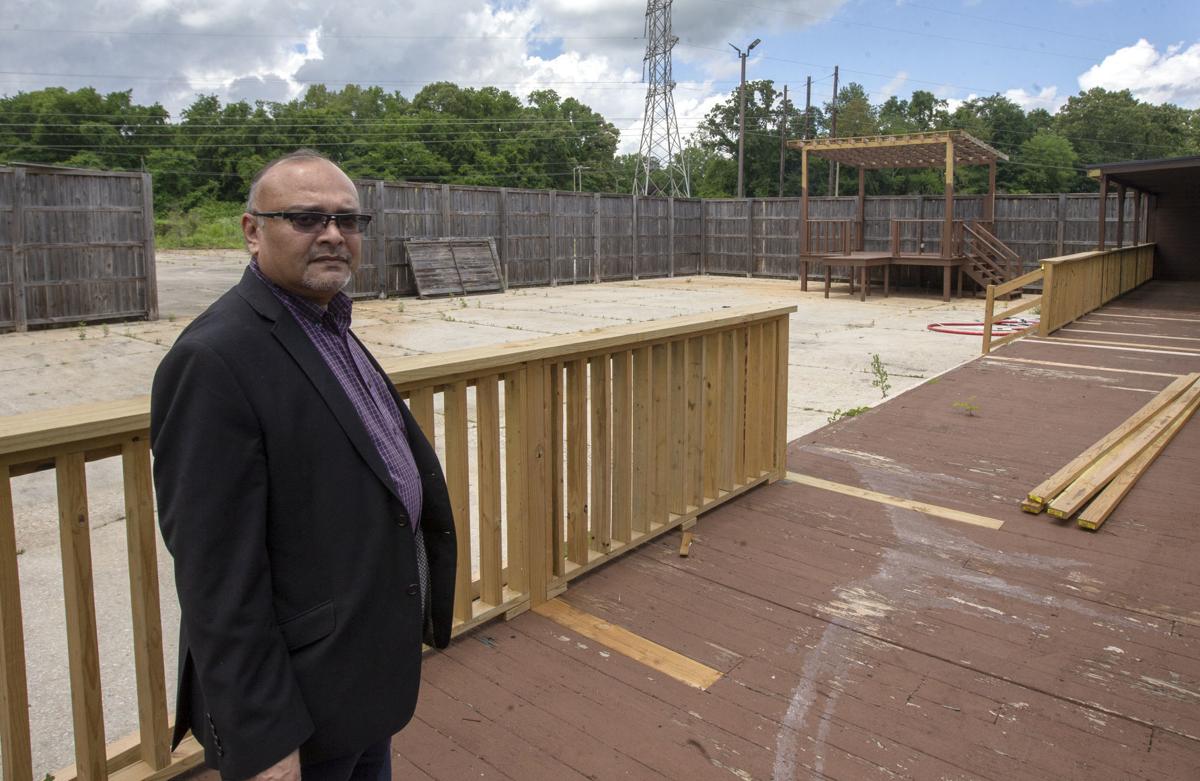 Owner Rick Patel stands where a new stage has been built at the Jokers of the Shoals restaurant that will soon open in Sheffield. [MATT MCKEAN/TIMESDAILY]

From left, owners Raj, Neal and Rick Patel stand in front of the Jokers of the Shoals restaurant, which is set to open in early July. The restaurant is located at 4840 Hatch Blvd. in the former French Quarters building. [MATT MCKEAN/TIMESDAILY]

Owner Rick Patel stands where a new stage has been built at the Jokers of the Shoals restaurant that will soon open in Sheffield. [MATT MCKEAN/TIMESDAILY]

SHEFFIELD — Rick Patel believes in giving back, and this time it's taking the form of a unique new restaurant.

Patel, a longtime Shoals businessman and managing partner for Shoals Restaurants LLC, said Jokers of the Shoals is set to open in early July, located at 4840 Hatch Blvd., the former French Quarters.

Patel describes his newest business as an upscale restaurant/nightclub, serving typical American cuisine such as fine steaks, as well as some Indian cuisine.

"We did a great deal of research on every detail of this business and we realized that Indian food is lacking in this area," he said. "We'll be open to serving other cuisines as demand grows."

Patel said he's well aware of the fact that the building has held numerous businesses in the past, and he isn't deterred by that fact.

"This is filling a need in the area for a more upscale experience, and we're well aware of what the place has been," he said. "We've gutted the entire building and have rebuilt with a new facade and all new modern contemporary furnishings and design. We took our time and haven't rushed it."

The redesigned property will also include an outside stage area in the back.

Patel said his goal was to give back to the community that has supported him, allowing for his business success for more than 20 years.

"We'll be creating about 30 new jobs, full- and part-time, and helping the city of Sheffield build more tax revenue," he said. "I've seen businesses in and out of there with mismanagement. We're committed and solid. We're doing this right."

Part of his commitment to the Shoals has been in the hiring of all local workers in the preparation of the building.

"We've kept it all local with everything from construction and plumbing to carpentry and all the electrical work," he said.

Mayor Ian Sanford said he is encouraged that even with the tumultuous times created by the pandemic in recent months, Patel recognizes the location as a terrific site for business.

Nearby will be Stanfield's family restaurant, which is relocating from Ford City following a fire in 2019. It's set to reopen in August.

Sanford said there's room in the city for both restaurants, and the central location is a plus.

"There's certainly lots of traffic and there's good visibility," he said. "I appreciate the confidence in Sheffield that both of these business owners are expressing."

Sanford said he's known Patel for many years, and one thing is for certain: "He doesn't do anything until he has a good plan."

"I love the diversity this new restaurant will offer, and I know it will be done right and be successful," Sanford added. "I expect both of these restaurants to do well with locals and also attract people from around the region."