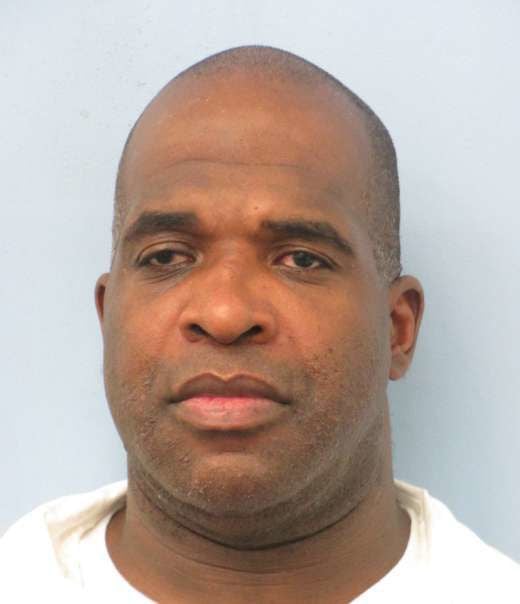 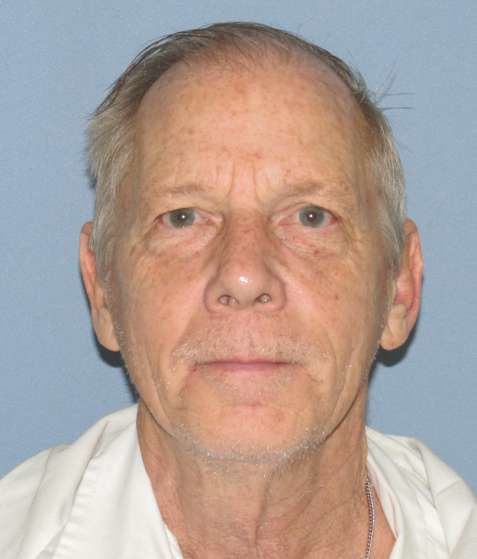 Parole was denied Tuesday for a man serving 20 years in a 2012 Tuscumbia shooting that seriously injured a man, authorities said.

Jarmon pleaded guilty to first-degree assault in 2013 in the Oct. 2, 2012, shooting of Brandon Bruce Johnson, according to court records. Johnson survived the shooting.

He originally was charged with attempted murder, shooting into an occupied dwelling and reckless endangerment after the incident at at Hickory Street residence, Tuscumbia police said.

Authorities said Johnson was shot once in the chest with a .32-caliber pistol during an argument between the two men.

He had served 7 years, 4 months and 15 days as of Tuesday, according to the Alabama Department of Corrections. He is in the Elba Work Release Center.

The parole board is hearing requests from two additional inmates this week who are incarcerated in connection with Shoals crimes, Abbott said.

The hearing is today for Demarcus Lashawn Robinson and Thursday for William W. Horsman, he said.

In 1978, Horsman, 71, started serving a sentence of 999 years, 99 months and 99 days for first-degree murder, according to corrections records. He also was found guilty of first-degree escape in 1985.