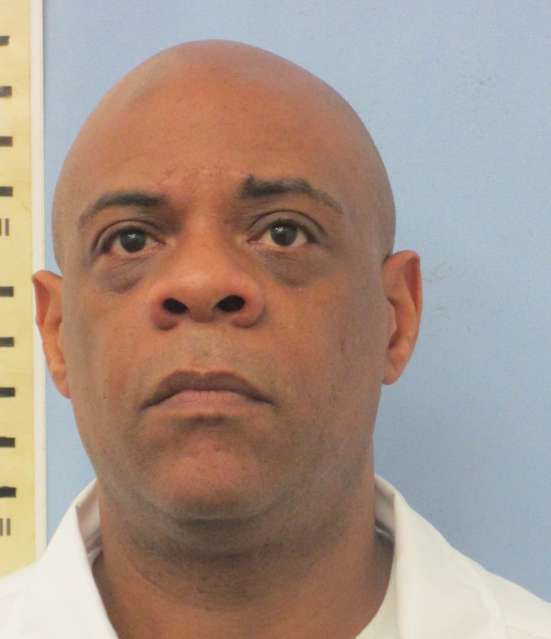 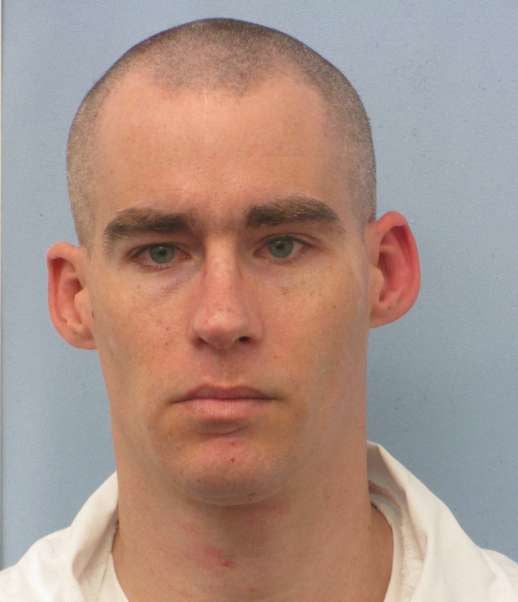 MONTGOMERY — Parole was denied Thursday for two inmates who are serving time for crimes in local cases, authorities said.

McBrayer has served more than 3 years, 1 month of a 9-year sentence for manufacturing a controlled substance in Colbert County, according to the Alabama Department of Corrections. He is in the Elmore Correctional Facility.

Smith has served 3 years, 6 months, 9 days of a 12-year, 10-month sentence for third-degree burglary in Lauderdale County, officials said. He is in the North Alabama Community Based Facility in Decatur.

The parole board heard 31 requests today and rejected them all, Abbott said.

In all, the board this week rejected all parole requests from five inmates serving for local crimes.

Hodges has served 9 years, 7 months, 7 days of a 23-year sentence for third-degree burglary in Franklin County, and third-degree theft of property in Colbert County.

Oates has served 4 years, 7 months, 4 days of a 15-year sentence for two counts of possession of a controlled substance in Colbert County.

Johnson has served 3 years, 7 months, 17 days of a 15-year sentence for two counts of violation of sex offender registry laws in Colbert County.

This was the second week of hearings since operations were suspended on March 27 due to the COVID-19 virus, Abbott said.

The board scheduled 161 hearings this month, denying 143 out of 158 requests.

Will you shop in a business where employees are not wearing masks?