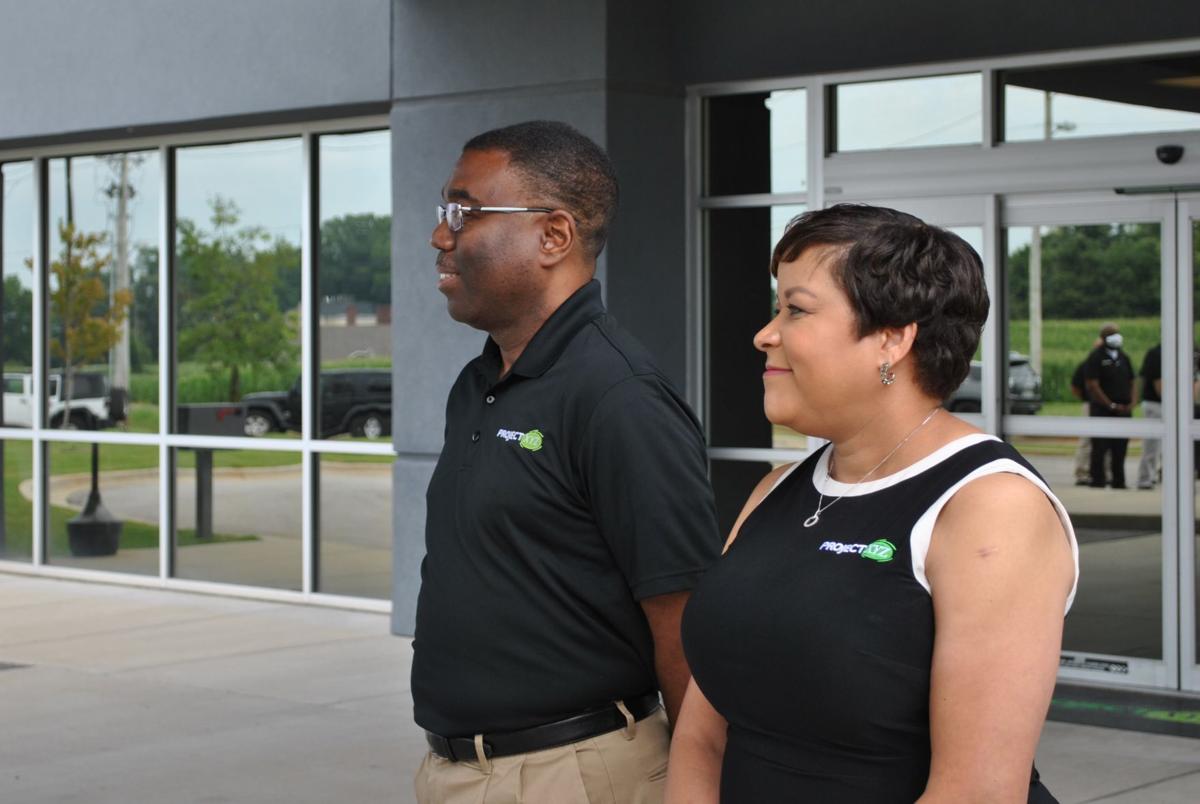 Larry and Kim Lewis listen to speakers during Monday's announcement that they have purchased the former CBC INGS America plant in Muscle Shoals. [BERNIE DELINSKI/TIMESDAILY] 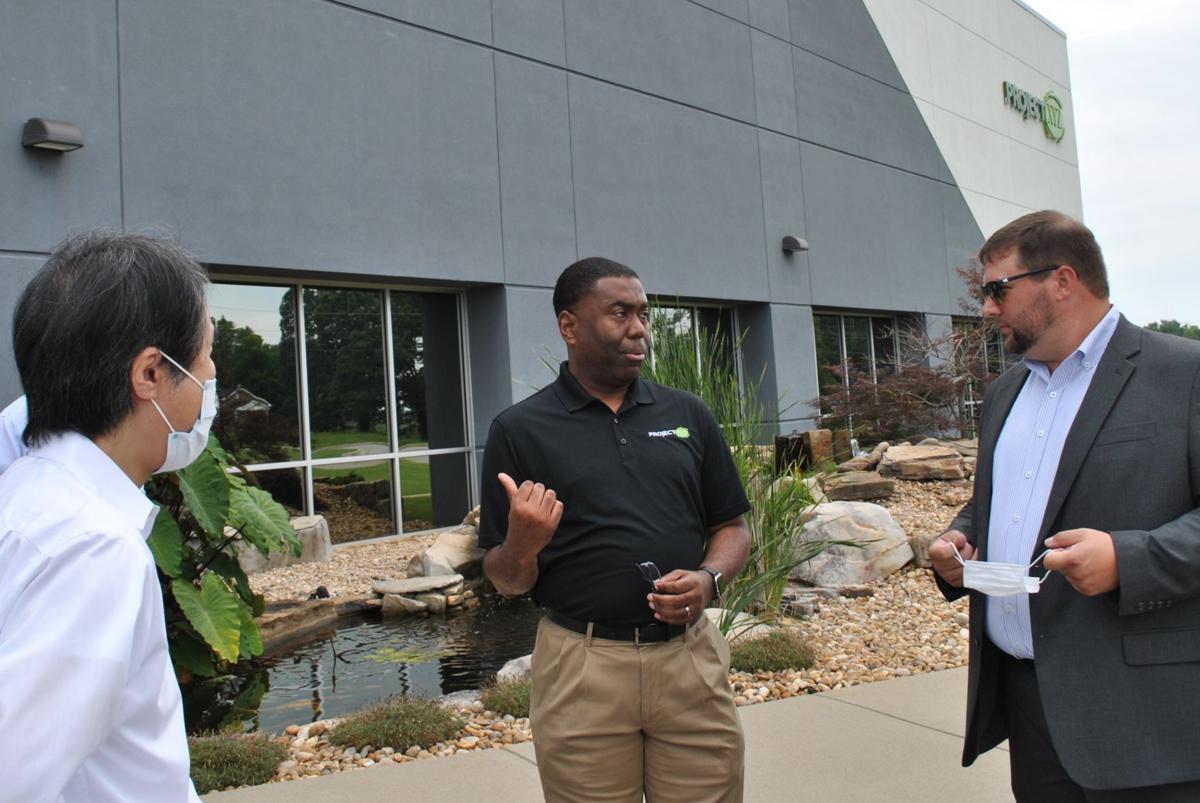 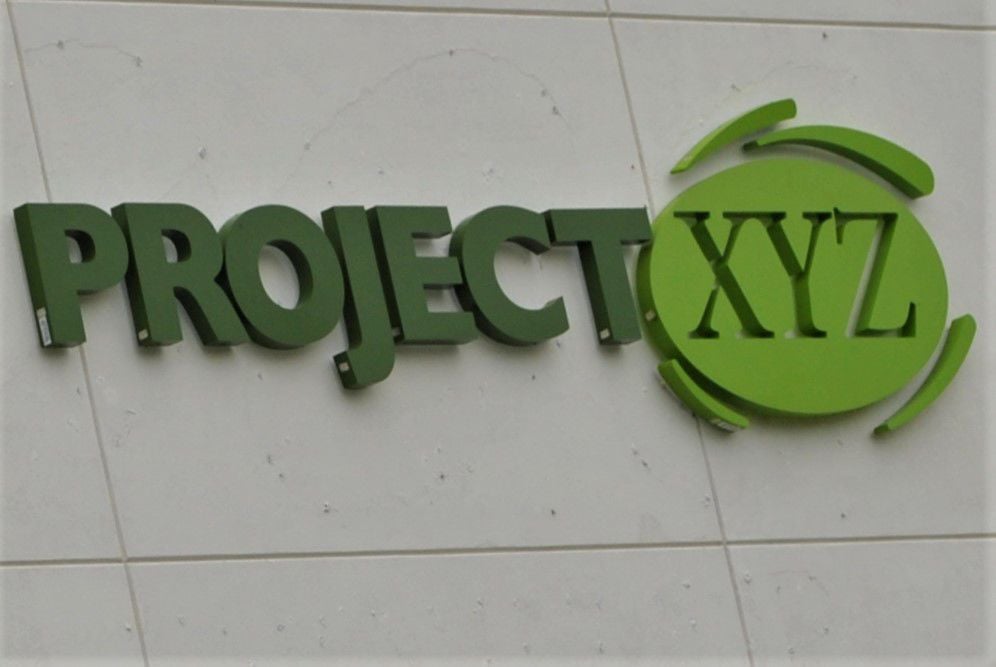 Larry and Kim Lewis listen to speakers during Monday's announcement that they have purchased the former CBC INGS America plant in Muscle Shoals. [BERNIE DELINSKI/TIMESDAILY]

MUSCLE SHOALS — When CBC INGS America officials told the Shoals Economic Development Authority the company was exiting its United States businesses, the agency immediately looked everywhere for someone to come in and take over the Shoals Industrial Airpark facility.

At the same time, however, they thought locally – specifically of Huntsville businessman and Tuscumbia native Larry Lewis and his wife, Kim.

The Lewises have been involved in local ventures including the Superhero Chefs restaurant in Tuscumbia, as well as the purchase of other downtown Tuscumbia properties including a former theater they are considering renovating.

It also happens that they had been interested in getting into manufacturing, and they were inspired by the idea of helping preserve the 137 jobs at CBC.

On Monday, the Lewises, surrounded by employees and local leaders, officially announced they have purchased the plant, which now is named PROJECTXYZ.

"I really want to thank the Lewis family for believing in the Shoals and what we can do here," Jackson said.

The injection molding plant supplies North American Lighting plants, including the one next door in Shoals Research Airpark, as well as SL-America, which also supplies automotive lighting and parts.

However, Larry Lewis said they have visions of expanding into some defense systems projects and possible aviation. There is room for expansion behind the existing facility it that occurs.

For now, the Lewises are just happy to be able to save the plant and its employees.

"This place is home to us," Larry Lewis said. "The employees are part of the XYZ family. We hope to keep this project running for the next 30 years at least."

He said he was impressed during his initial tour of the facility and by the leadership of General Manager Mike Pillen.

"We've toured a lot of manufacturing facilities and this was the nicest, cleanest facility I've ever seen," Larry Lewis said. "Mike did a great job of keeping the facility going. He and the whole team here did. We're looking forward to them being part of the XYZ family."

He also was impressed by SEDA's work and the compassion shown by CBC and Yasuyuki Nakamura, INGS managing executive officer, who worked together throughout the transition among the COVID-19 pandemic.

"We were supposed to have this wrapped up in March but when COVID hit, they were willing to keep this open until completion," Larry Lewis said. "And we are very appreciative of all SEDA did to make this happen."

He said Kim Lewis started PROJECTXYZ in 2002. When SEDA approached them about this project they moved the name to this one. Plus, he said, it fits the company's goal.

"We do everything from A-Z," Larry Lewis said.