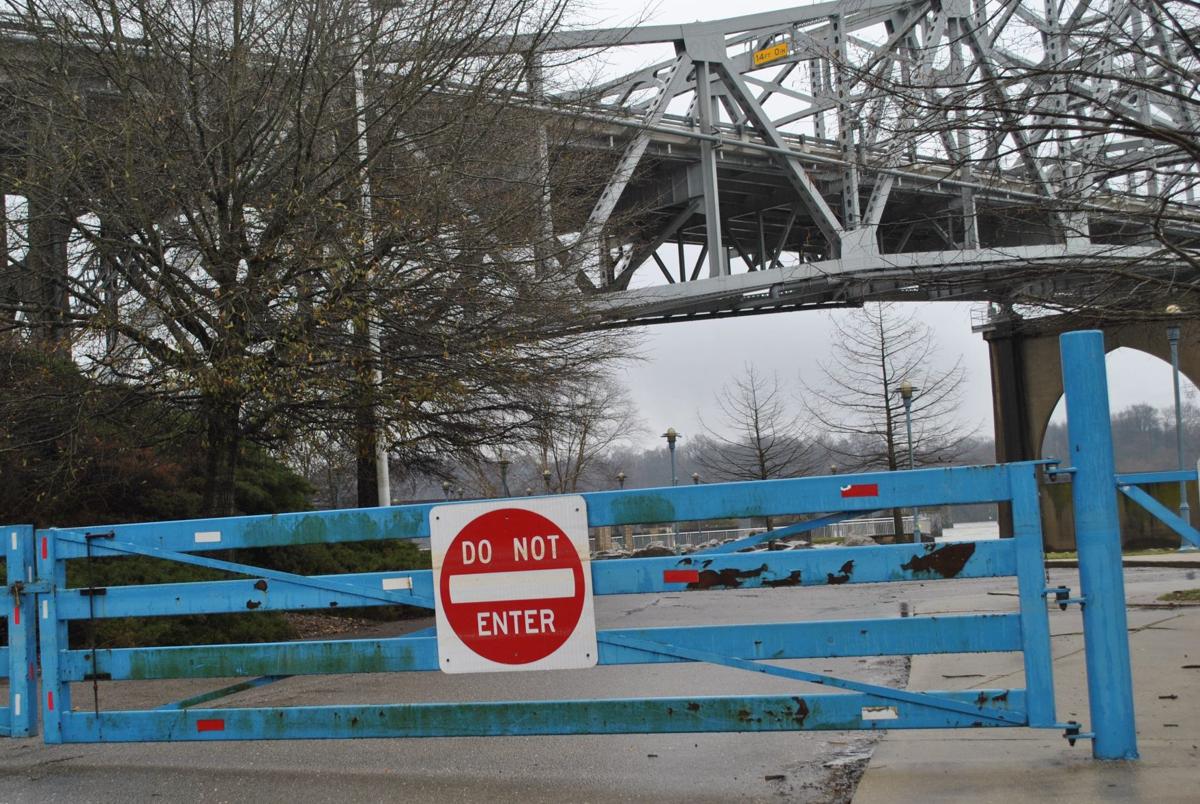 The water at McFarland Park is receding, but the playground past Florence Harbor Marina remained closed Monday. [BERNIE DELINSKI] 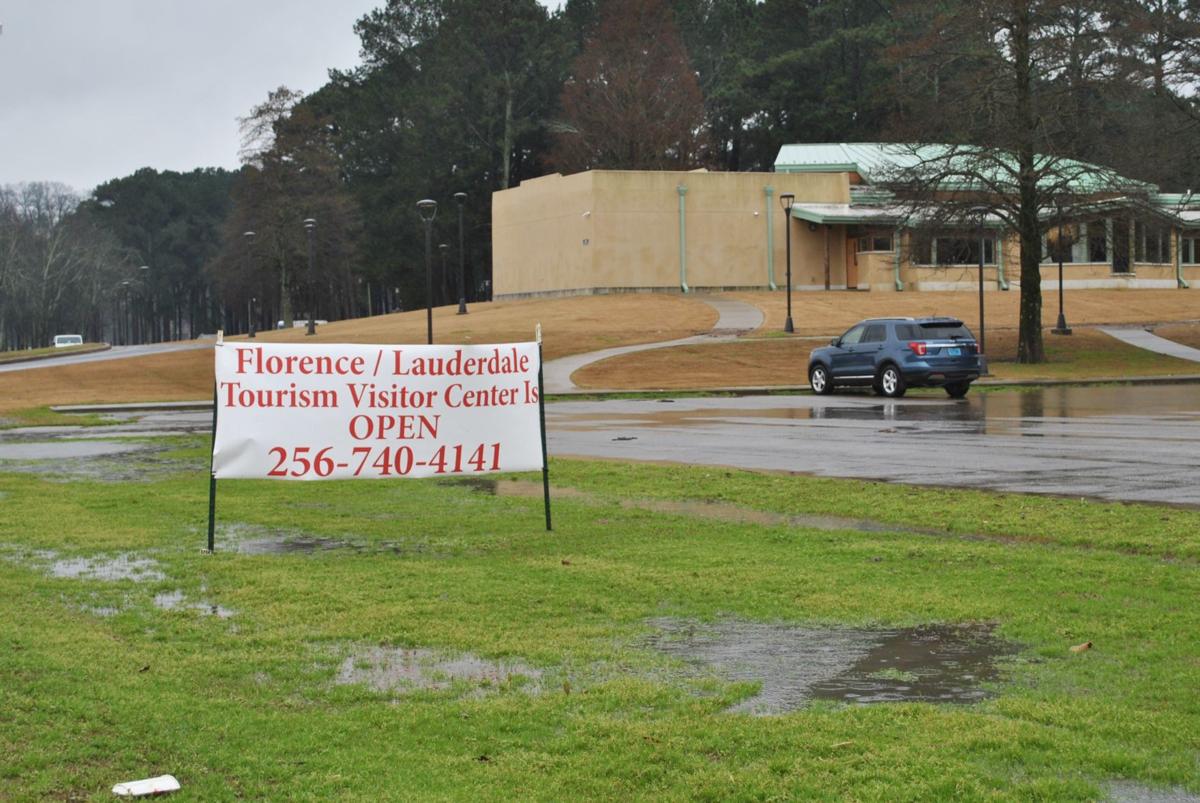 The Florence-Lauderdale Tourism Office is open again as floodwaters have receded at McFarland Park. [BERNIE DELINSKI/TIMESDAILY]

The water at McFarland Park is receding, but the playground past Florence Harbor Marina remained closed Monday. [BERNIE DELINSKI]

The Florence-Lauderdale Tourism Office is open again as floodwaters have receded at McFarland Park. [BERNIE DELINSKI/TIMESDAILY]

FLORENCE — McFarland Park is starting to emerge from beneath floodwaters after the Tennessee River at Florence spent much of the month in flood conditions.

The river dropped beneath the 18-foot flood mark this weekend, doing so Saturday afternoon before rising again early Sunday morning and then dropping and remaining below 18 feet Sunday afternoon, according to National Weather Service data.

That is relieving the area from a long span of flood conditions.

"It first went above flood level on Feb. 6 during the late morning," said Andy Kula, meteorologist for the weather service office in Huntsville. "It's been a while."

The level was expected to drop below 16 feet by Monday night and stay just below that level for the next few days, according to the weather service's Advanced Hydrologic Prediction Service.

Action stage is considered to be between 16 and 18 feet.

"We look to remain fairly dry, although we may get little rain Friday but nothing heavy," Kula said. "Hopefully, we can continue this trend. We can't rule out a few flakes of snow, but it does not look like it'll turn into a big deal at this point."

Highs will be near 59 today with a low near 40, according to the forecast. It cools down after that with highs in the 40s and lows in the upper 20s to low 30s through the remainder of the week.

George Grabryan, director of the Lauderdale County Emergency Management Agency, advises residents to stay off the river for a couple of days because the currents remain swift.

"The currents are different than they normally are at normal pool or winter pool," he said.

The Shoals has received 20.07 inches of rainfall this year, which is 11.47 inches above normal for this time of year, according to weather service data. That is nearly 38% of the normal rainfall of 53.2 inches for the entire year, and we're only 56 days into 2020.

This year's rainfall total includes 10.63 inches in February. Normal rainfall for the entire month is 4.66 inches.