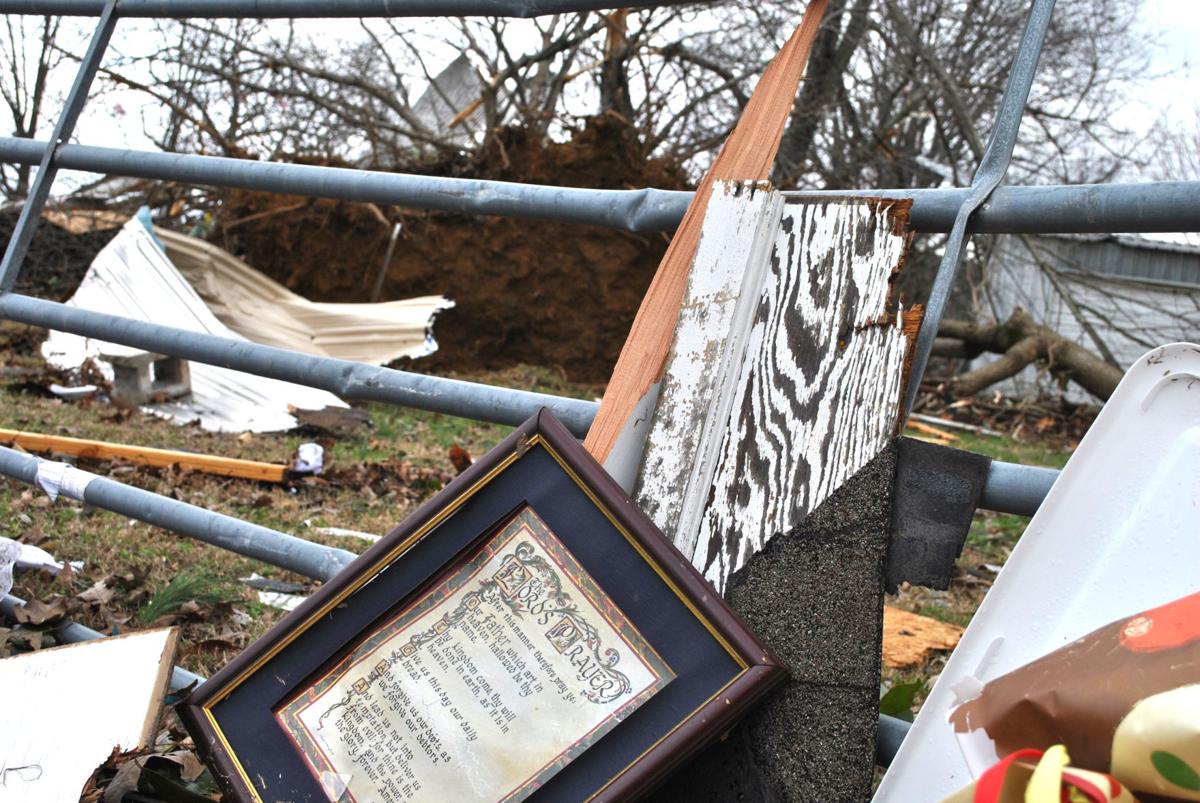 A copy of the Lord's Prayer rests among storm damage in the Greenhill community. [BERNIE DELINSKI/TIMESDAILY] 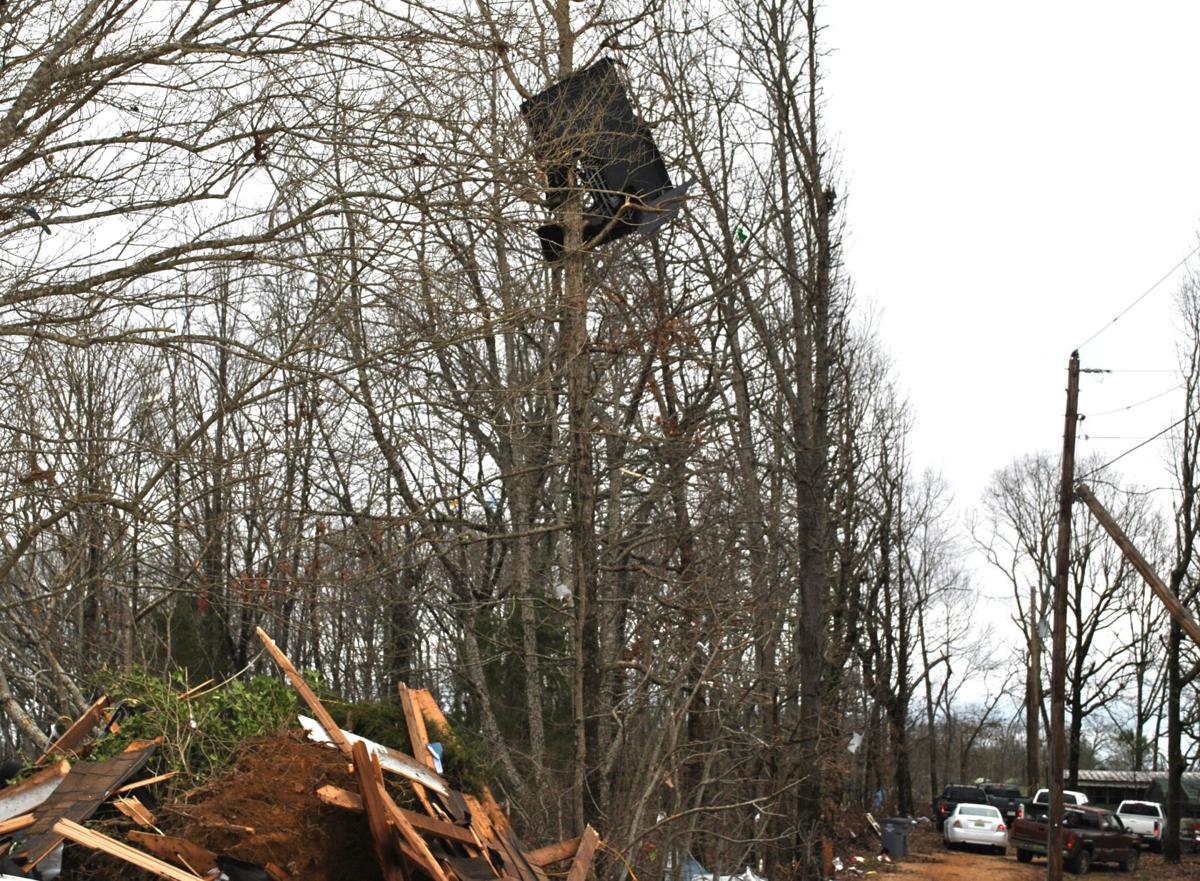 Some of the debris from Thursday's storm in the Greenhill community. [BERNIE DELINSKI/TIMESDAILY] 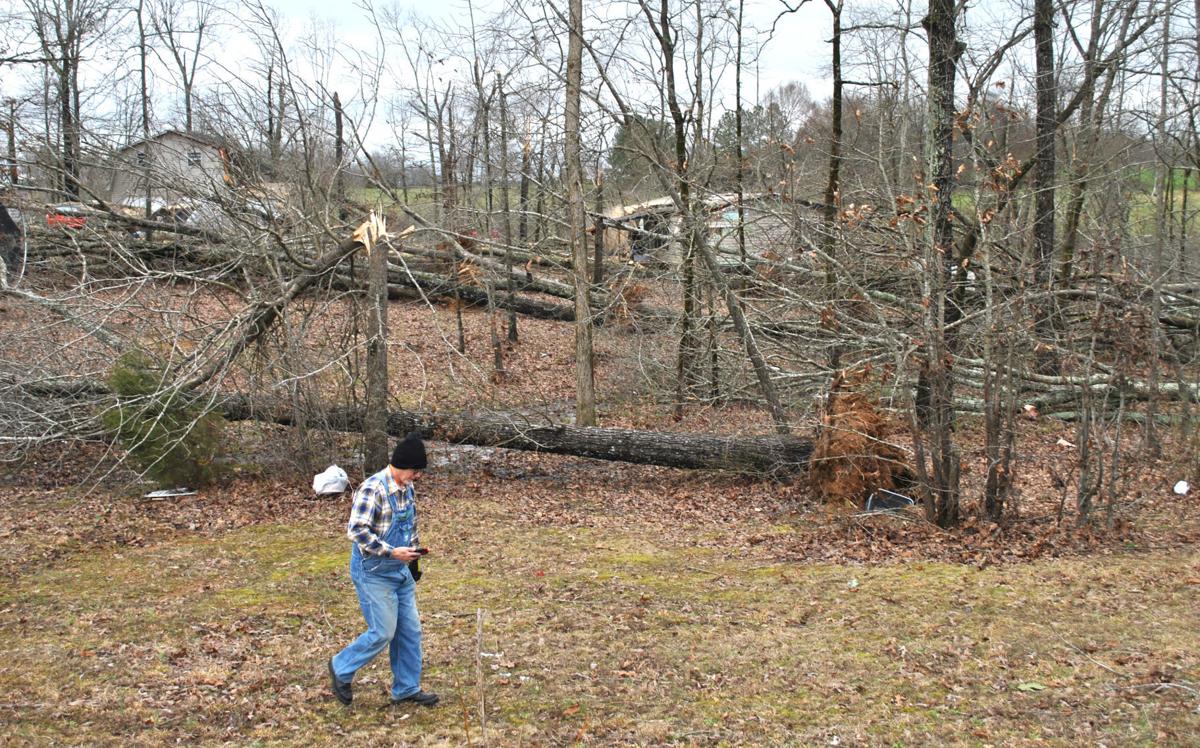 A cleanup volunteer walks among storm damage in the Greenhill community. [BERNIE DELINSKI/TIMESDAILY] 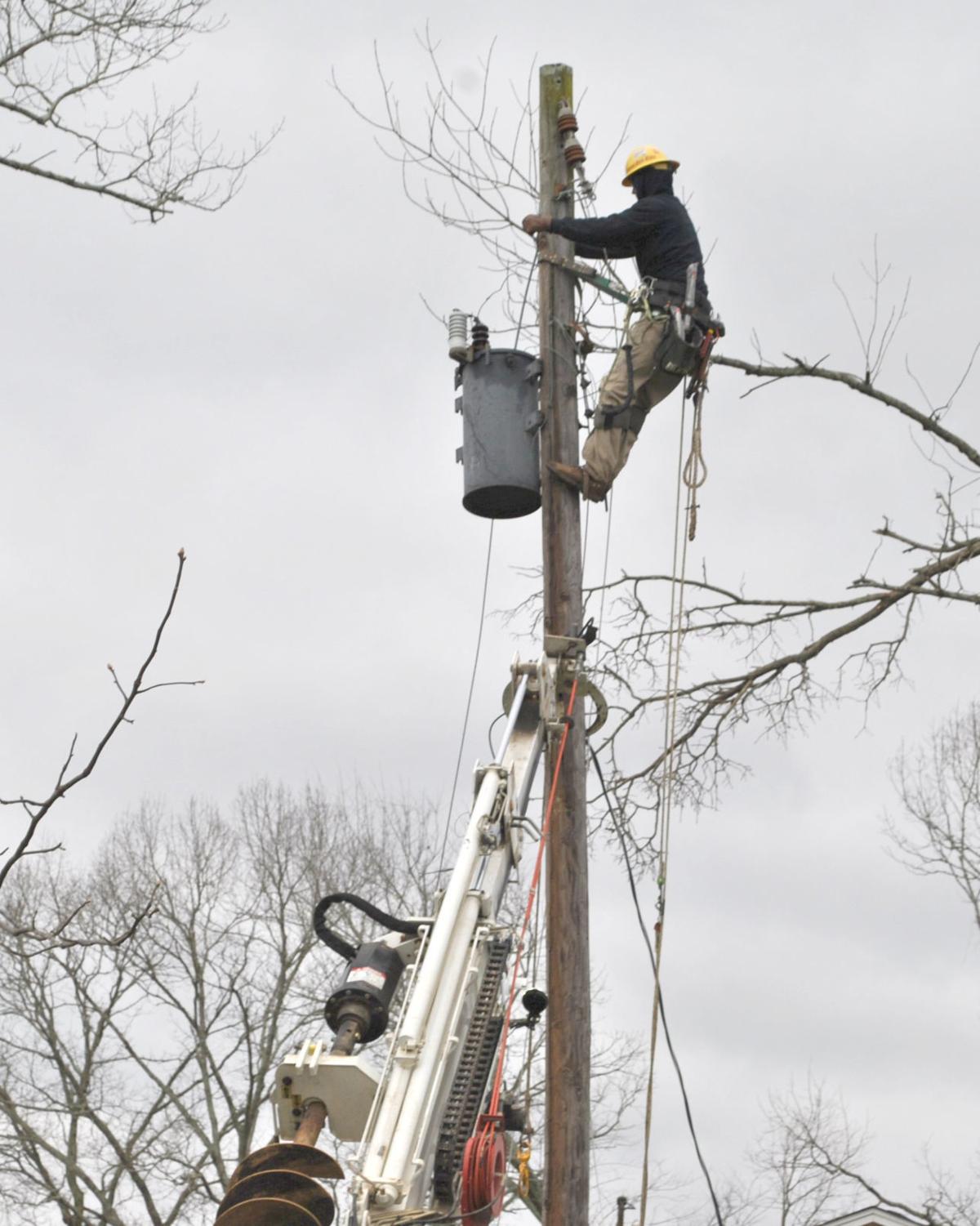 A copy of the Lord's Prayer rests among storm damage in the Greenhill community. [BERNIE DELINSKI/TIMESDAILY]

Some of the debris from Thursday's storm in the Greenhill community. [BERNIE DELINSKI/TIMESDAILY]

A cleanup volunteer walks among storm damage in the Greenhill community. [BERNIE DELINSKI/TIMESDAILY]

Meteorologists from the weather service office in Huntsville made the determination after touring the damage in Lauderdale County.

The survey determined the tornado's path covered 3.75 miles and its maximum path width was 400 yards, according to the weather service. An EF-1 contains winds of 86-110 mph.

It started at 5:13 p.m., 7 miles north-northeast of Killen and ended 4 minutes later 3 miles west-northwest of Lexington, the survey states.

Along the way, trees along Lauderdale 25 were snapped and uprooted and structural damage occurred near the Lauderdale 25-Turrentine Road intersection, according to the report from the survey. The roof of a home was removed, a shed demolished and two smaller sheds destroyed.

There also were isolated pockets of damage near the tornado, but those likely came from straight-line winds, according to weather service officials.

George Grabryan, director of the Lauderdale County Emergency Management Agency, said there also was storm damage in the Waterloo area, including a power line brought down at the Rock Wall. He said the Lexington area also saw some damage.

Greenhill Volunteer Fire Chief Barry Gray said no one was injured in the storms.

"It was pretty rough, but it was just structural damage," Gray said. "Trees were the culprits in most things. The winds were stout. This is probably the most damage I've seen in this community."

Kelly Jackson and her daughter, Alyssa Jackson, were among those cleaning up damage Thursday.

Their home is near the home of Kelly Jackson's parents, Kenneth and Becky Sylvester, who were home when it happened.

"I was at work and mom called saying 'we've been hit,'" Kelly Jackson said. "She was mostly in shock and could hardly breathe. She said said 'it's bad, it's real bad.'"

Alyssa Jackson was working at a nearby day-care business when it happened and they gathered the children in a center area of the building.

"One minute it was fine and then it started pouring rain so we got all the kids together and then it was gone just like that," she said.

Weather service meteorologist Kurt Weber said the Shoals is getting a break from rainy conditions for a few days.

"As we get into Monday, we'll begin to get some scattered showers and by Monday night, rain coverage will increase," Weber said.

The flood warning continues for the Tennessee River at Florence until 9:56 a.m. Thursday, according to the weather service.