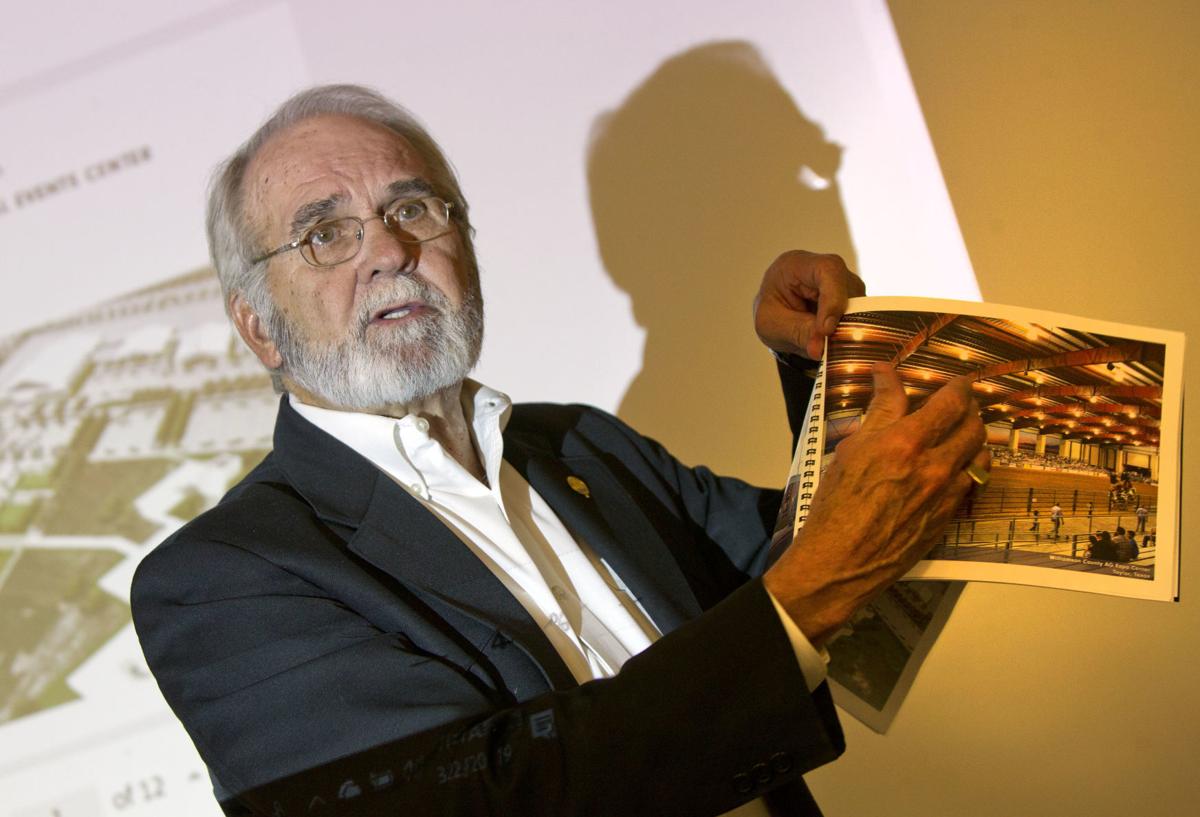 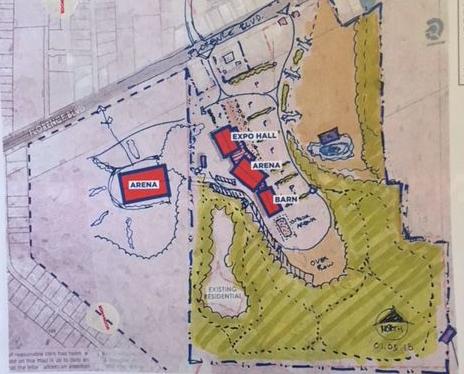 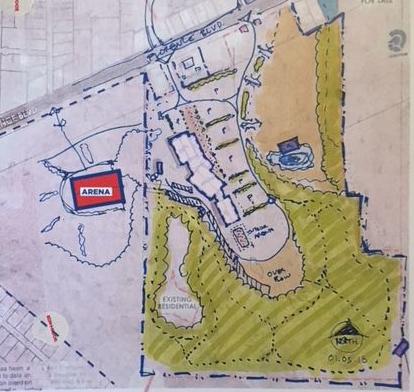 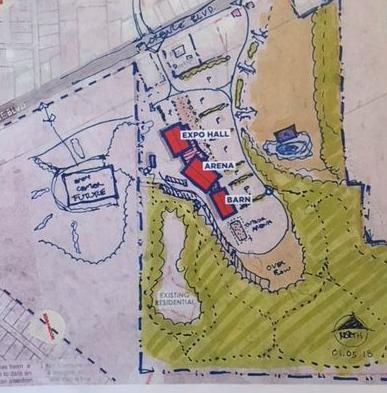 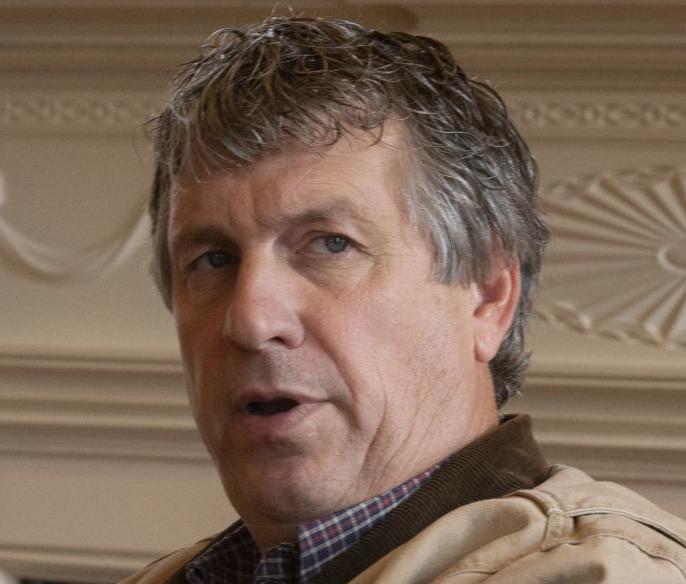 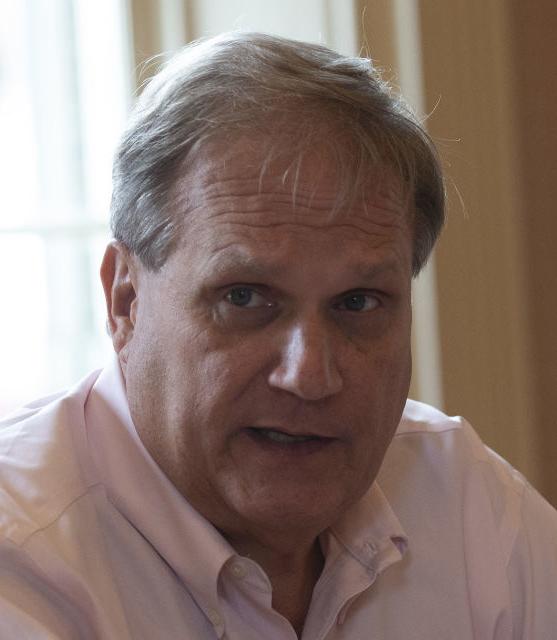 Land may start getting cleared as early as this week for the proposed Lauderdale County Agricultural Event Center.

Agriculture Authority members said the completion of land purchased March 22 for the site off Florence Boulevard should mean things will begin progressing at a good rate. Still, they said it is too early to estimate a completion date for the project because much work remains before construction starts.

State Sen. Tim Melson R-Florence, who is chairman of the authority, said engineers have started a topographical survey, and workers will be on the site as early as this week.

"The next step is, we believe by next week somebody will be out there starting to clear it up," Melson said late last week. "Hopefully, it will pick up now."

He said this also clears the way for work on a feasibility study on the project.

Architect Charlie Smith presented renderings of proposals for the project during the March 22 meeting.

Smith said 18 groups and 99 individuals were consulted for the planning process. They represent a variety of fields, including hotel owners, restaurateurs, education officials and livestock workers.

"We got some really good input from them," he said. "You get a feel for what people want to do in the building."

The land off U.S. 72 for the estimated $45 million project includes approximately 170 acres between Smokin' on the Boulevard, which is at 4080 U.S. 72, and Beckman Marine Sales at 3714 Florence Boulevard. An additional 85 acres are just west of that location.

Plans call for a nearly 10,000-seat event center flanked to the east by an educational component and north by retail businesses. Smith said he would like a campus feel in which all of the elements fit and work together.

He said the main facility could have some 5,500 fixed seats and 2,000 bleacher seats. It also would have capacity for some 2,200 floor seats for events such as concerts.

Melson said the master plan for the retail development side should be ready as early as April.

"We have been calling a lot of different retail companies," he said. "They are waiting to see the plan and details and hopefully they'll come on board."

Lauderdale County Commissioner Roger Garner, who is a member of the authority, said it feels good to have the land purchase completed.

"Everything we needed to do up to this point, we've gotten done," Garner said. "It's time to get public input about what they want to see and how they want this to run. This is about the people of Lauderdale County and their entertainment and leisure."

Tennessee Valley Authority in-lieu-of-tax funds, amounting to some $1.2 million annually, are going toward the authority. In addition, a 2-cent-per-gallon gas tax that had been set to expire was extended for use by the authority.