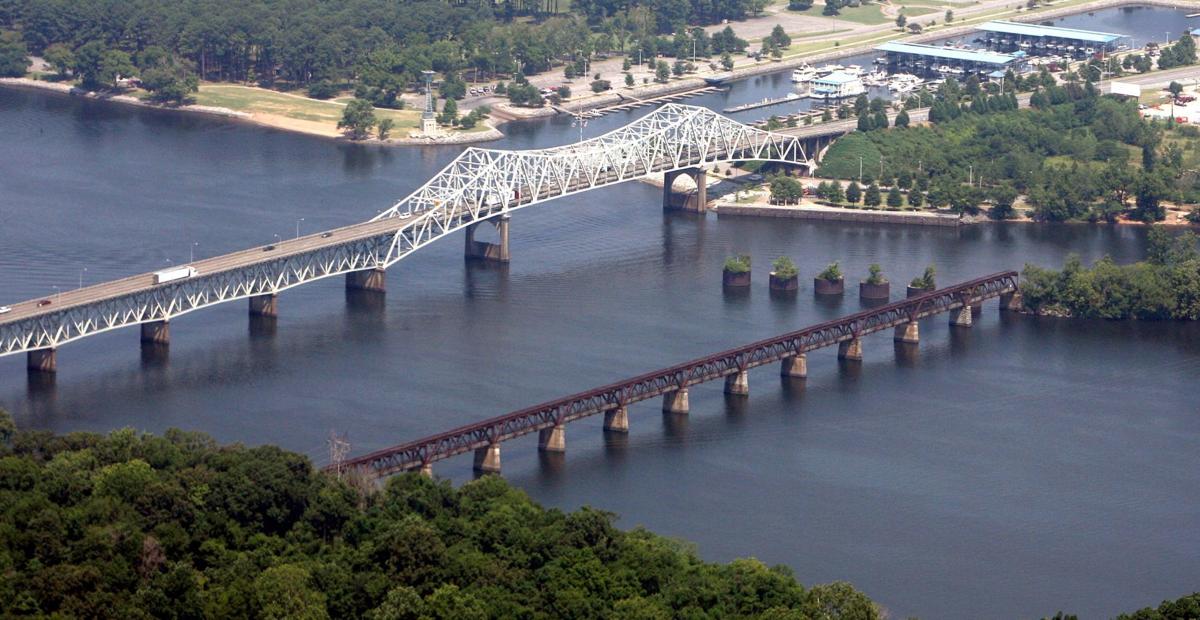 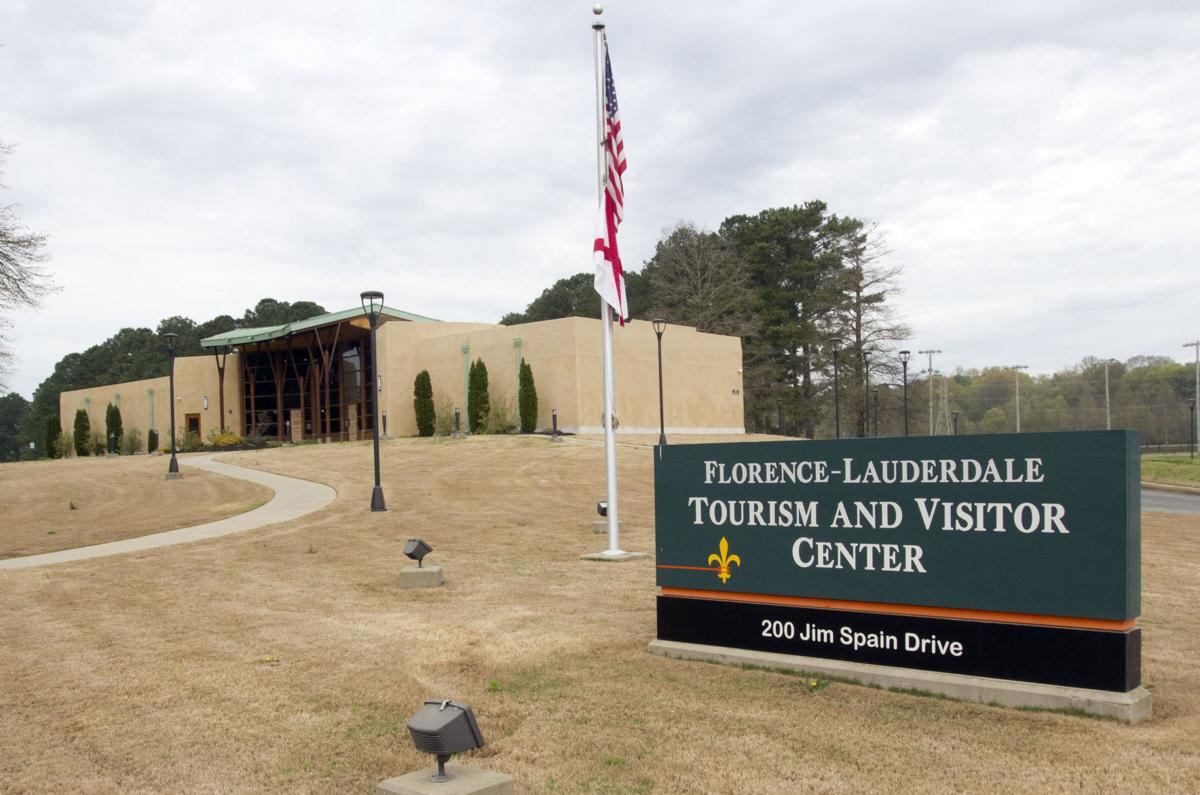 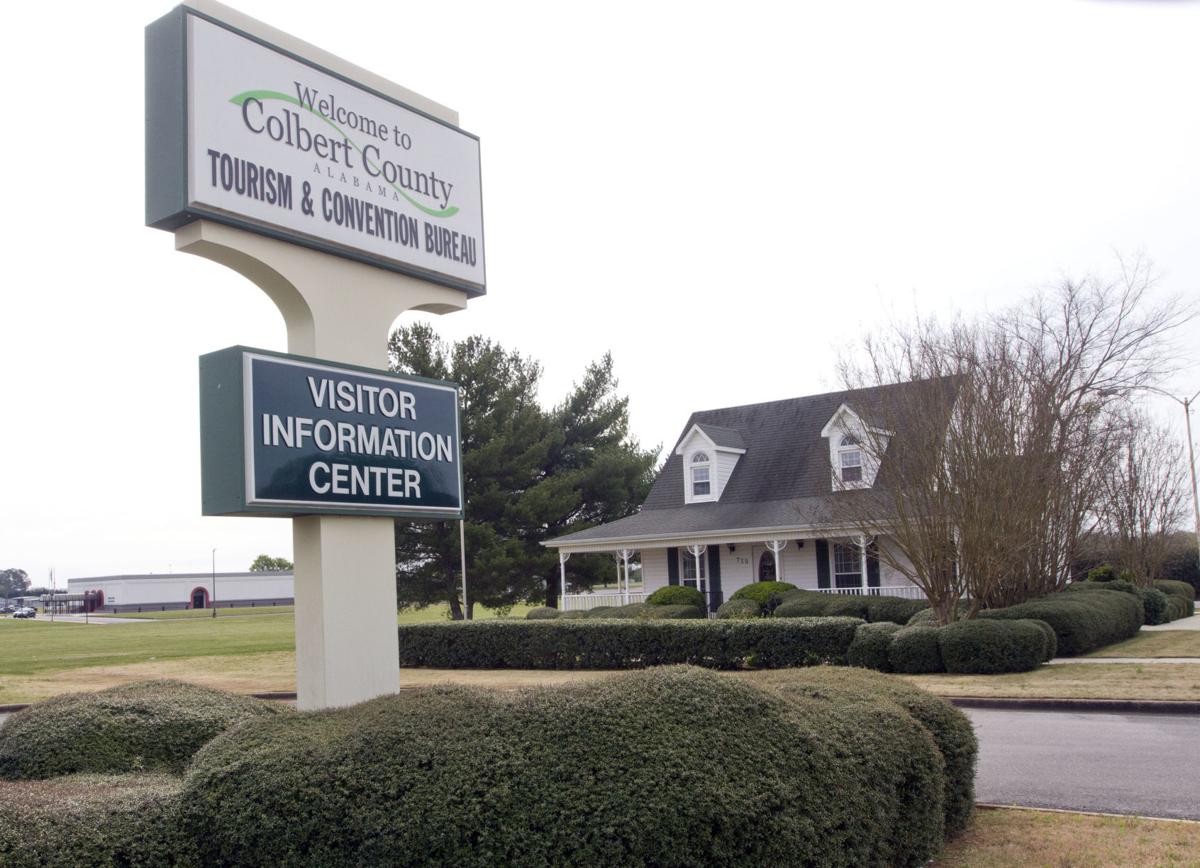 A Public Affairs Research Council of Alabama work group is attempting to create a unified product and brand for the Shoals as a whole that could ultimately benefit tourist attractions in Colbert and Lauderdale counties.

Nancy Sanford, a co-chair of the work group, said "unifying" tourism efforts in the Shoals does not necessarily involve consolidating the two tourism bureaus.

"I think we're talking about a unifying message," Sanford said. "Unifying tourism is one of the priorities listed in the study. We get to define what unifying is."

"Nobody mentioned consolidation at our first meeting," Sanford said.

The work group held its first meeting earlier this month and will meet again at 7:30 a.m. Wednesday, April 10, at the University of North Alabama's Connie D. McKinney Department of Human Sciences, Hospitality and Design at 205 S. Seminary St. in Florence.

Sanford said about 35 people attended the first meeting and each participant had a chance to discuss what priorities need to be worked on, whether it's promoting natural resources, cultural resources, music or historical resources.

"We talked about the idea for developing new kinds of tourism opportunities," she said. "The highest priority was a unified branding message for the community, for tourism."

Her co-chair, author and regional planner Alvin Rosenbaum, said the group's work is not about the two tourism agencies, but about the various products - hotels, attractions, restaurants - that benefit from tourists visiting the area.

It's also about identifying the tourists who are coming here, where they're from, where they stay, how long do they stay, what attractions are they visiting, and how much money are they spending.

He also stressed the need for a "brand" for the entire Shoals, something both tourism bureaus can utilize to attract people to the Shoals.

"I tried in the first meeting to get the group to focus on what I call product development," Rosenbaum said. "Product development in tourism means to create experiences that are memorable."

While a place like Walt Disney World in Orlando, Florida is a destination in and of itself, Rosenbaum said the Shoals has a "disaggregated," product, meaning it's composed of individual attractions, restaurants and hotels, rather than a full service attraction like Disney.

Restaurateur Rick Elliott, owner of the popular downtown Florence restaurants Ricatoni's Italian Grill and City Hardware, estimates 40 percent of his business is from out of town.

"I would say 40 percent of our business between the two restaurants is outside a 30 mile radius," Elliott said. "It's pretty substantial on the weekends."

Those visitors, he said, are also spending money at other businesses while they're in town.

"The customer that comes to see me at Ricatoni's from Iuka (Mississippi) is stopping somewhere to get gas, they're running into Walgreens to pick up some Band Aids and get a quart of milk, it all starts adding up," Elliott said. "Those tax dollars stay here."

Elliott said his percentage of out-of-town customers varies from business to business. In two days, he spoke to two people who came to the Shoals to specifically visit FAME Recording Studios in Muscle Shoals. They also ate at Ricatoni's.

"I can see the silver lining in what they're talking about," Elliott said. "At the the end of the day, it's the business owners who are doing the heavy lifting. I'm glad they're looking at ways to help the small business person."

Most places that have been successful in creating and promoting their brand and experience, Rosenbaum said, did so through the people who provide that experience.

By the third meeting in May, Rosenbaum said the group should be ready to discuss a strategy to improve the local tourism product.

"I think the product that we have is hospitality," he said. "People are drawn to this area because it's a friendly, affordable, clean, safety place.

David Black, a Colbert County commissioner and chairman of the Colbert County Tourism Board, said he attended the first work group meeting, but is not involved in the work groups. Black said he told Rosenbaum he was not in favor of combining the two tourism bureaus.

He agreed with Rosenbaum that the name "Muscle Shoals" is more widely known than the other three cities.

Black said he'll wait and see what the work group comes up with.

"I'm just not sure what the brand would be," Black said.

: How long do you collect your loose change before spending it or banking it?