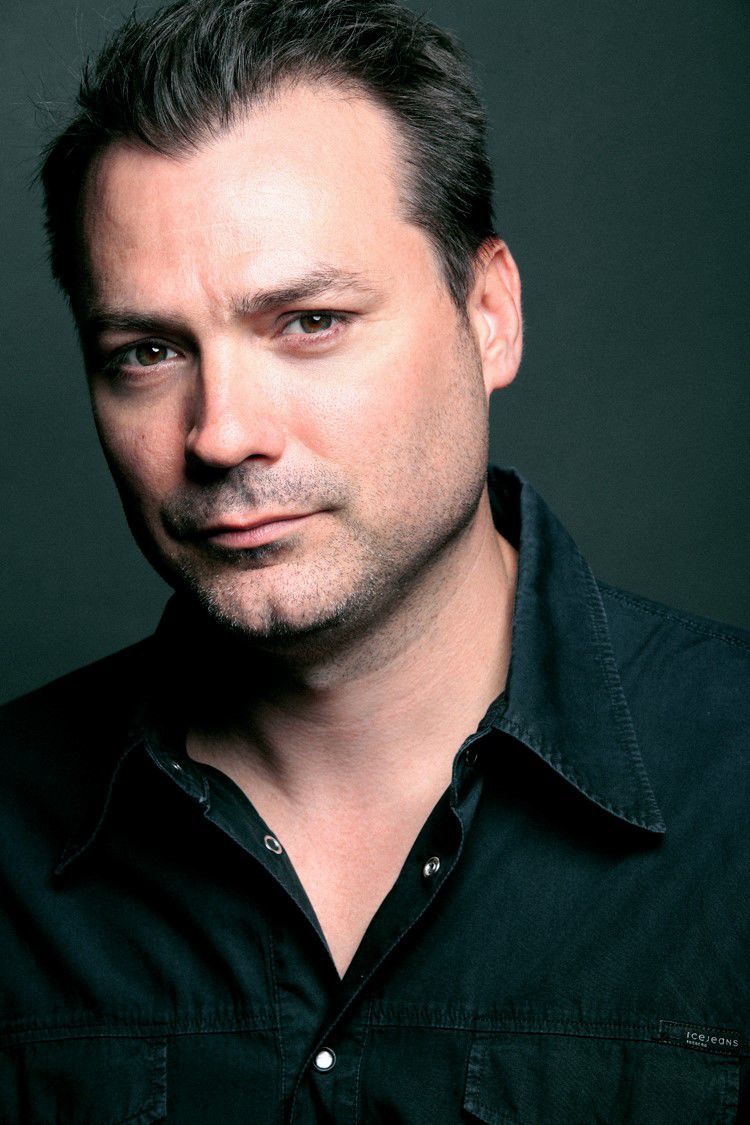 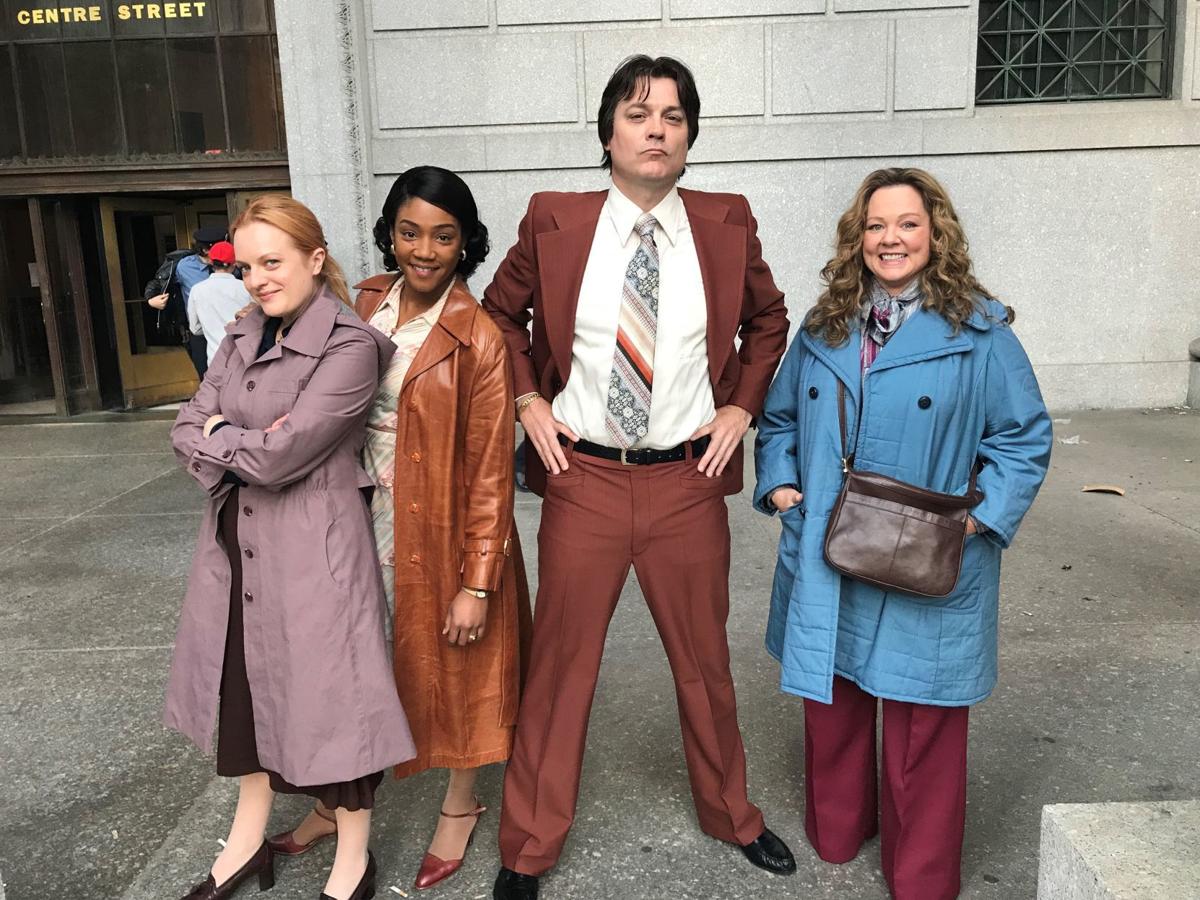 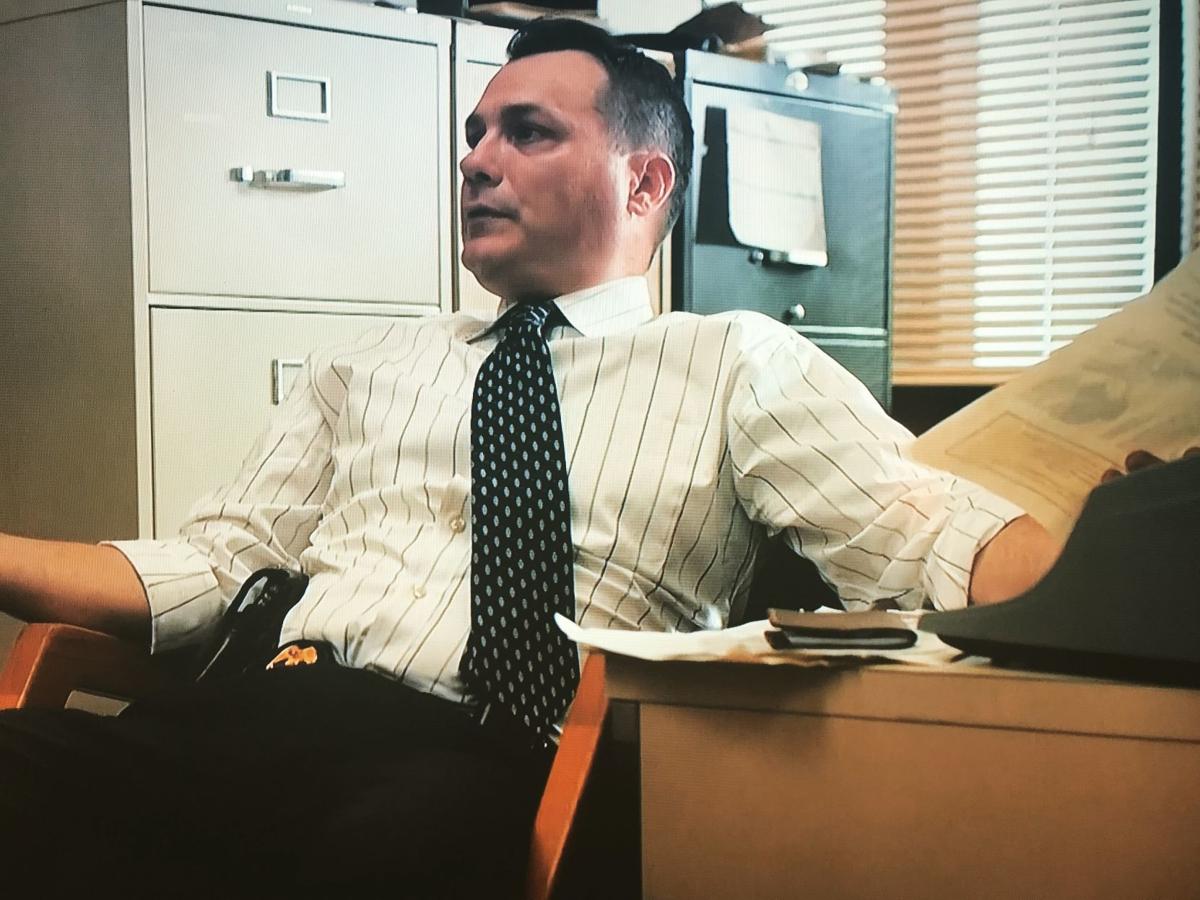 Actor Myk Watford in an epsiode of "True Detective."

Actor Myk Watford in an epsiode of "True Detective."

Myk Watford has been acting in big screen movies and appearing on well-known television programs for about 20 years, but given where he grew up, the role he recently landed is one the actor said he is born to play.

Watford was born in Florida but grew up in Russellville.

He's played a cop in the 2002 "Spider Man" movie, a "managerial victim" in "No Country for Old Men," and the character Roach in "Trailer Park of Terror."

The role he just landed, however, is one he is familiar with: the late FAME Recording Studios founder Rick Hall.

More specifically, Watford will be portraying the Rick Hall of 1967 during the infamous Aretha Franklin recording sessions at FAME, and the ensuing brawl that broke out between Hall and Franklin's then husband, Ted White.

Watford said Jennifer Hudson will portray Franklin; Forrest Whitaker will play her father; and Audra McDonald will portray her mother.

The screenplay was written by Tracey Scott Wilson and Callie Khouri, and the film will be directed by Liesl Tommy.

"Liesl and I worked together on a play in the public theater in New York a long time ago," Watford said. "She was an up and coming director then."

Watford said Wilson knew he was from the Russellville area and "wrote the part for me."

He told Wilson, "I was born to play this part. You can't get anyone else."

Watford said he moved to Russellville when he was in the fifth grade. He attended school there through high school. His father still lives in Florence.

"I go down there a lot, as much as I can," Watford said. "I did a lot of press in Alabama for 'The Kitchen' movie that came out this year."

The film is about a group of mob wives in New York's Hell's Kitchen in the 1970s who continue to operate their husbands' rackets after they're sent to prison. Watford plays mobster Little Jackie Quinn.

In "Respect," Watford said the segment involving Hall deals with the recording session and the relationship between Hall, White and Atlantic Records producer Jerry Wexler. The sessions have been called a major milestone in Franklin's career.

"I've worked with the Cohen brothers, Sam Rami, big-time actors and directors, and I've done a lot of bigger parts than this," Watford said. "I consider this the biggest honor I've had in the business because of who this man is.

"It just means a lot to me to be the guy who gets to put him down on film. I didn't want it to be anyone else from any other place. I wanted it to be someone who came from there, who knew his life."

Hall's son, Rodney Hall, said he has spoken to the director of "Respect," who wants to shoot some scenes at FAME Recording Studios. He said he'd be glad to discuss his dad with Watford to help him play the legendary studio owner.

Hall said he has video footage from the 1970s that could help Watford learn Rick Hall's mannerisms.

"His mannerisms didn't change," he said. "He was the same as he was the rest of his life."

He also suggested Watford read Rick Hall's autobiography, "The Man From Muscle Shoals: My Journey from Shame to Fame."

Hall said he's glad his father will be portrayed by someone from the South. He said the fake Southern accents used by actors who aren't from the South are "always terrible."

"If he's from Russellville, he's probably got it down," Hall said of Watford.

While he has yet to speak to Rodney Hall, Watford said he's spoken to bassist David Hood, guitarist Jimmy Johnson before he died, and others who knew Rick Hall.

He's also familiarizing himself with the studio sessions and the incident that led to Hall confronting Ted White at a Muscle Shoals motel. That incident led to the end of the Franklin sessions at FAME, and the studio musicians then traveled to New York City to complete the work.

Watford said he learned from those discussion that Hall was a hard man to work for.

"But he made everybody around him better," Watford said. "I think they appreciate that."

The scenes centering around the recording sessions are just one facet of Franklin's life that will be included in "Respect."

Watford said he was recently in New York for a cast reading of the script. Shooting is about to begin, he said.

He said the movie is scheduled to be released next year.

Has your church readjusted in-house worship times because of the rising number of COVID-19 cases?