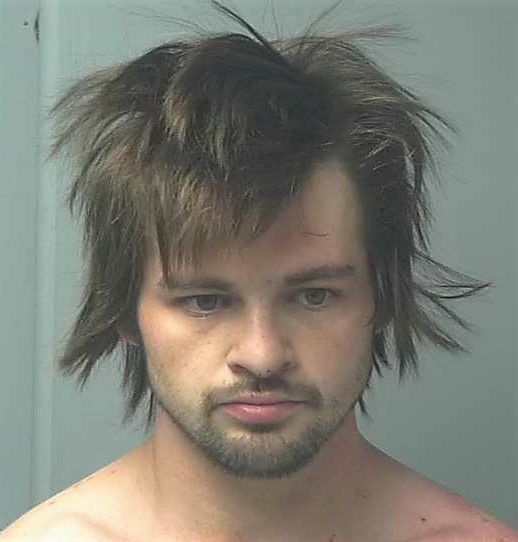 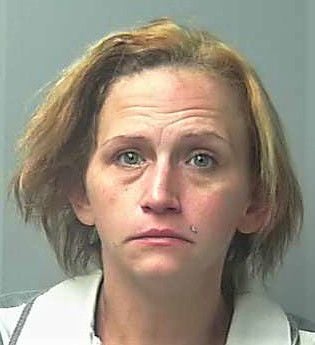 Police Chief Ricky Terry said Jordan Terry Gardner, 24, and Frances Ann Marion, 35, both of Sheffield, were charged Friday with murder and first-degree robbery after investigators met with members of the the district attorney's office.

The couple are accused in the robbery and shooting death of James Darron McDaniel, who was shot in the abdomen.

"Our guys, along with the sheriff's department and some folks from Sheffield, took her into custody," Logan said. "It's always critical in these kind of cases to have the public's help. The information was good, and she was taken into custody without incident."

Logan said he was glad Marion could be apprehended before she could leave the area.

She was transferred to the Sheffield City Jail on Friday, where she was held along with Gardner while investigators met with a representative from the district attorney's office to determine the proper charges.

The pair were being booked into the Colbert County Jail late Friday afternoon, Terry said.

Police discovered McDaniel lying in West 15th Street when they responded to a report of a robbery.

The two suspects fled on foot and eluded capture despite the efforts of other local law enforcement agencies. Tuscumbia brought in a tracking dog to help local the suspects, Logan said.

Terry said police received information later in the day that Gardner was at an apartment at Manning Homes. He was arrested after police set up surveillance at the housing complex.