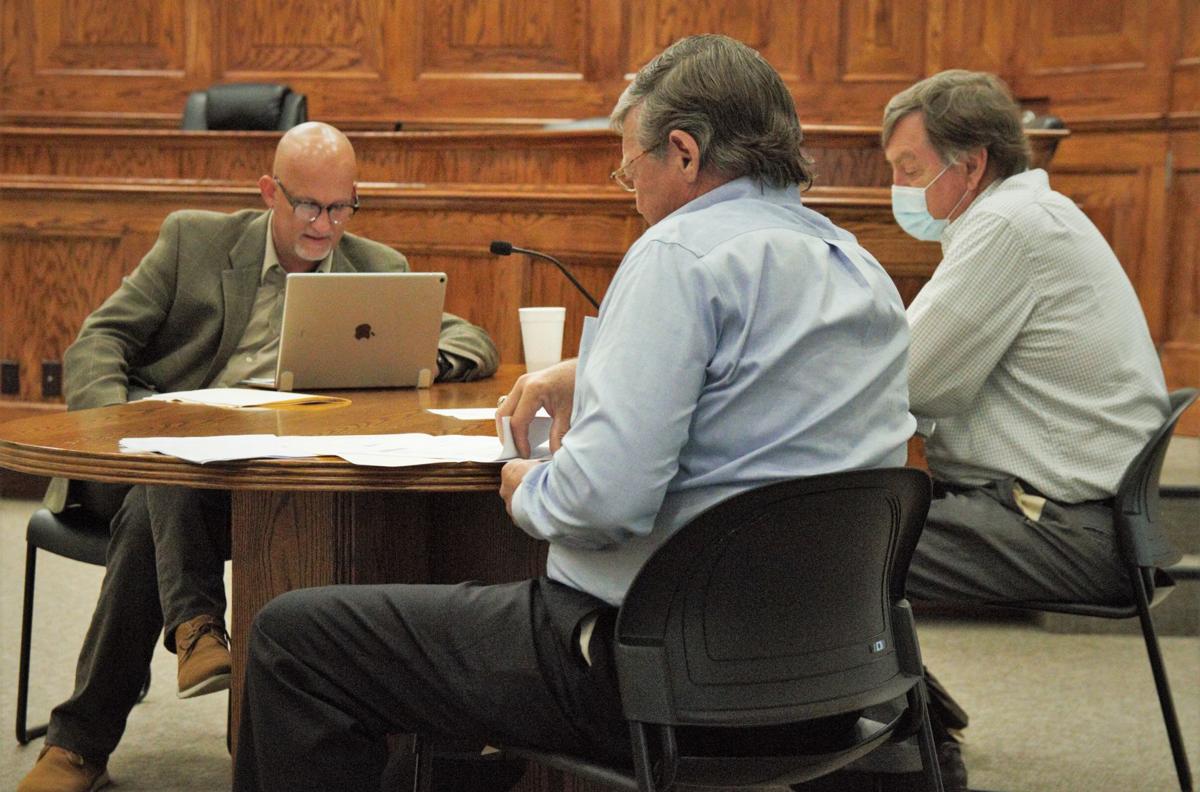 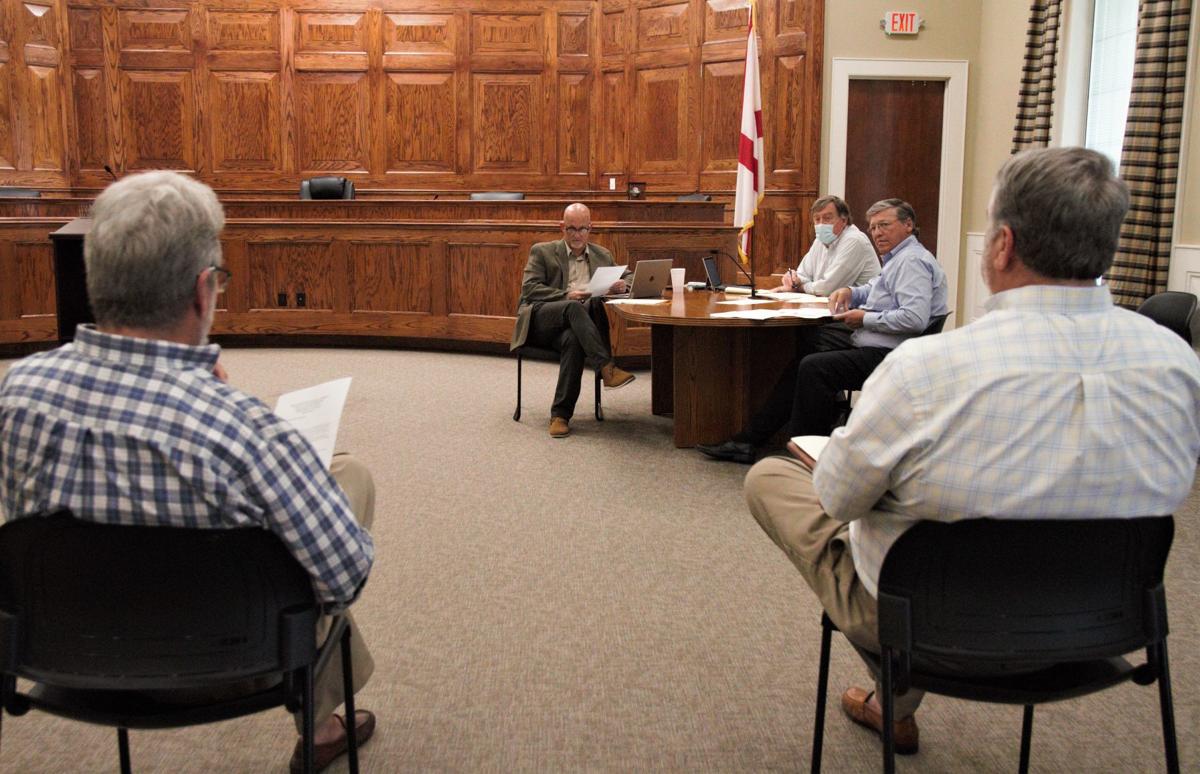 Chairman Kerry Underwood, the mayor of Tuscumbia, said the authority must follow the proper legal process of declaring certain property surplus before disposing of it.

The items in question involved a landfill compactor, which helps compact the mountain of inert waste; a "mini excavator;" and three trucks used for various purposes at the landfill.

Authority members declared the items surplus, but will allow Steve Witmer, owner of the Cherokee Industrial Landfill, to use the equipment for a period of time before it is advertised for sale.

Witmer told authority members that he could use the compactor at the Cherokee landfill. He told the authority he could also use one of the three trucks.

"He will lease those while they are up on GovDeals to sell," Underwood said. "He may purchase them as well."

The authority took no action on declaring the mini excavator as surplus. Landfill Manager Mike Shewbart said he will need the skid steer during the closing of the old landfill.

The authority's attorney, Tom Heflin, said the timeline for closing the landfill has not begun. He said "most inert waste" is being taken to the new landfill, but some customers are being allowed to dump in the old landfill until the transition is completed.

"It's going to take some time to work out the kinks," Muscle Shoals Mayor David Bradford said.

The authority has a contract with Essity to accept waste from the company's paper-making process.

Heflin said Essity will negotiate a new contract with the Cherokee Industrial Landfill, which is located near the Barton Riverfront Industrial Park.