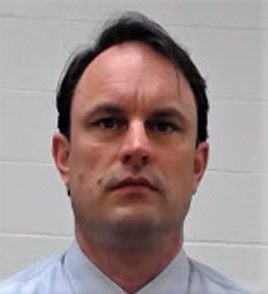 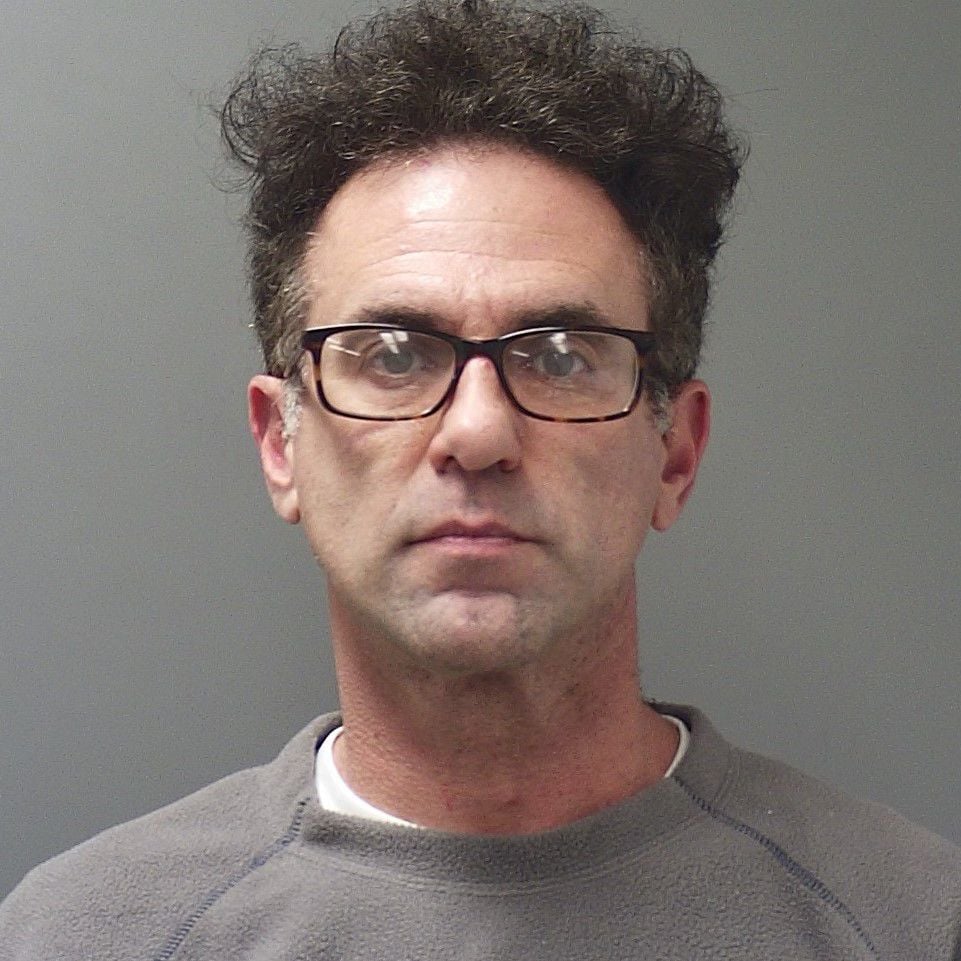 WAYNESBORO, Tenn. — A Russellville, Alabama, eye doctor and a nursing home administrator will appear in front of a Wayne County general sessions judge today in connection with a marijuana growing operation in southern Wayne County.

Three suspects, all from Alabama, have been arrested in connection with the operation on Tennessee 13 just over the Alabama-Tennessee state line.

DeArman is the administrator of Burns Nursing Home in Russellville.

Fisher said DeArman's charges are the same as those against Dr. Stuart Greenberg, of Muscle Shoals, Alabama, and Sheffield, Alabama, resident Alisa Lynn Balentine, who are currently free on bond.

Fisher said DeArman and Greenberg will have their initial appearances today.

He said the defendants are not required to attend their hearing. He indicated that Greenberg's attorney will represent him at the hearing. The defendants will not be required to enter a plea during their initial appearance.

Fisher said Balentine has agreed to allow her case to be bound over to a Wayne County grand jury.

The sheriff said investigators continue to try and determine if there were more people involved in the operation than the three that have been arrested. He could not say if more arrests are imminent.

"There is so much stuff involved in this," the sheriff said.

Fisher said investigators are working with authorities in Alabama and want to learn how far outside Tennessee and Alabama the operation may reach.