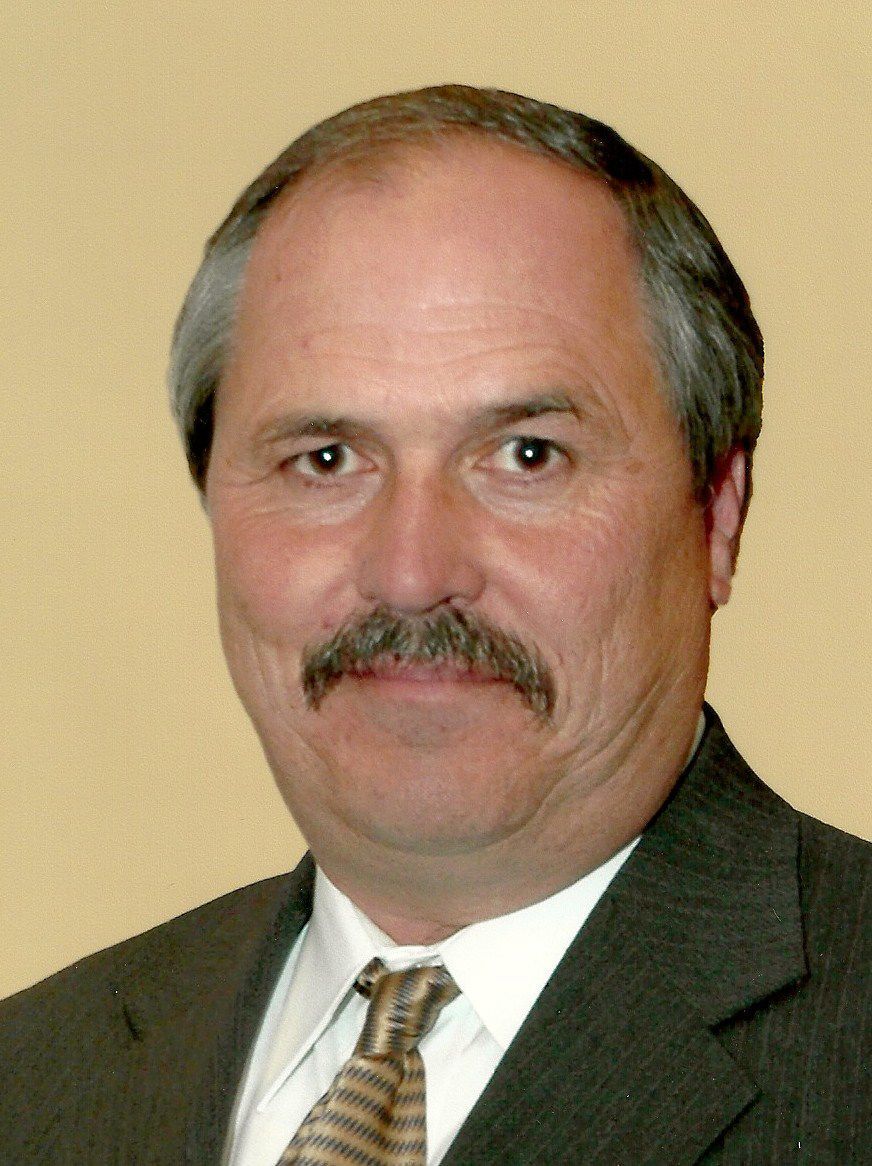 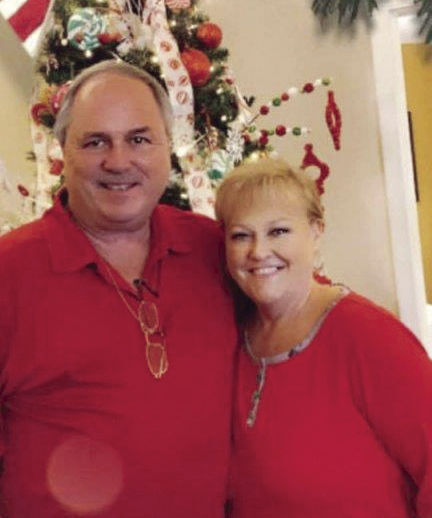 FLORENCE — A well-known Shoals businessman and his wife were killed Tuesday when their single-engine plane crashed in a wooded area after taking off from Jack Edwards National Airport in Gulf Shores.

The Baldwin County Sheriff's Office and Baldwin County Coroner's Office confirmed Timothy Ray Rhodes, 65, of Florence, was one of the victims of the crash that happened just before 7 p.m. near Stapleton, a small, unincorporated community in northern Baldwin County.

Rhodes and his wife, Doris, reportedly left Northwest Alabama Regional Airport on Sunday en route to Gulf Shores. They were on their way back to the Shoals when the crash occurred.

Doris Rhodes was reportedly on the plane, but her identity had not been confirmed as of Wednesday afternoon.

Rhodes and his wife were the owners of Tim Rhodes Properties, a residential property management company in Florence that manages numerous rental properties throughout the Shoals.

He was also the owner of Tim Rhodes Electric, a company he founded in 1986 that later became part of Shoals MPE.

Shoals Insurance Agent Quinton Hanson said he and Rhodes once owned the single-engine Beechcraft Bonanza aircraft that crashed, but that he had sold his interest in the plane to another individual about two years ago.

"He's an experienced pilot," Hanson said of Rhodes. "He's not unfamiliar with the airplane. He was a good friend of mine and I thought the world of him."

Hanson said he became friends with Rhodes through the Shoals Home Builders Association. During a meeting, they began talking about their love of flying. They both wanted to upgrade their aircraft, so they discussed becoming partners in a larger plane, he said.

As Rhodes began using the plane more and he used it less, Hanson said he decided to sell his share.

"He had business interests in that (Baldwin County) area and he used the airplane frequently for those trips," Hanson said. "He was well thought of and a very smart businessman. "

Brenda Griffith, executive officer of the Shoals Home Builders Association, said Rhodes has been active in the organization decades, and has been in leadership positions for the past 20 years.

"He served on the board of directors for many years," Griffith said. "He was chairman of the Associates Council. He's been a state delegate to the Alabama Home Builders Association."

"Tim was a self-made man who started out with himself and a truck and he really accomplished a lot in his life," she said.

Griffith said Rhodes was the type of person who would not hesitate to provide information to another member of the organization, or a fellow business person.

Rhodes was inducted into the Shoals Home Builders Association Hall of Fame in 2004.

"I've worked for the home builders for 17 years and I've never heard anyone say anything negative about him," Griffith said.

Northwest Alabama Regional Airport Director Barry Griffith said Rhodes was a tenant at the airport for more than 20 years.

"The airport board and staff were very saddened to hear of the tragic accident that occurred last evening in Baldwin County that took the lives of Tim and Doris Rhodes," Griffith said.

He said Rhodes got his private pilot's license in 2002. He was a volunteer on the Shoals Chamber of Commerce's Air Services Committee who proactively promoted aviation and the airport.

"Everyone at the airport liked Tim because he was always friendly and courteous," Griffith said. "He will be missed. Our thoughts and prayers are with the family during this difficult time."

He said Rhodes and his wife left the airport en route to Gulf Shores at 3 p.m. Sunday.

After air traffic control heard a distress call at about 6:45 p.m., the crash scene was spotted at about 7:30 p.m. by a U.S. Coast Guard helicopter sent to the area.

The Baldwin County Sheriff's Office reported Tuesday it took hours to reach the site, which was in a heavily wooded area.

The National Transportation Safety Bureau will be investigating the crash.