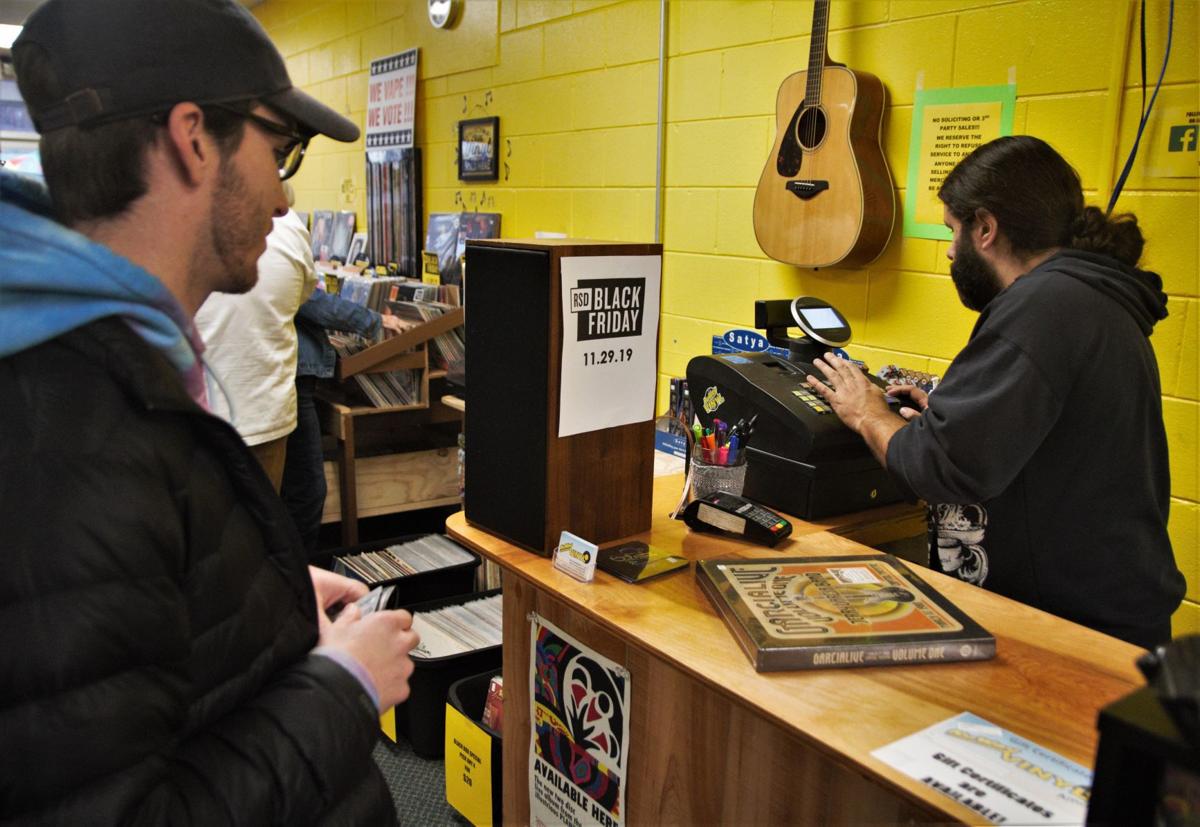 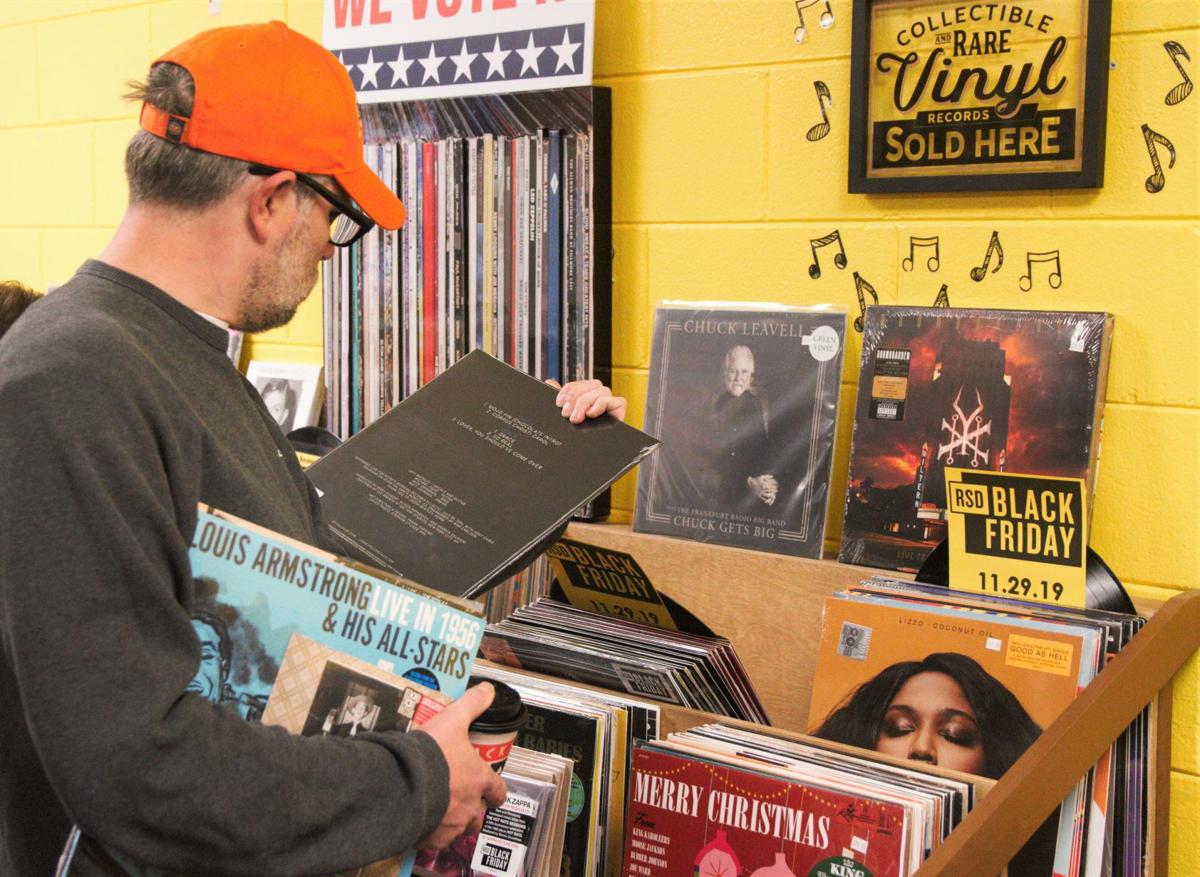 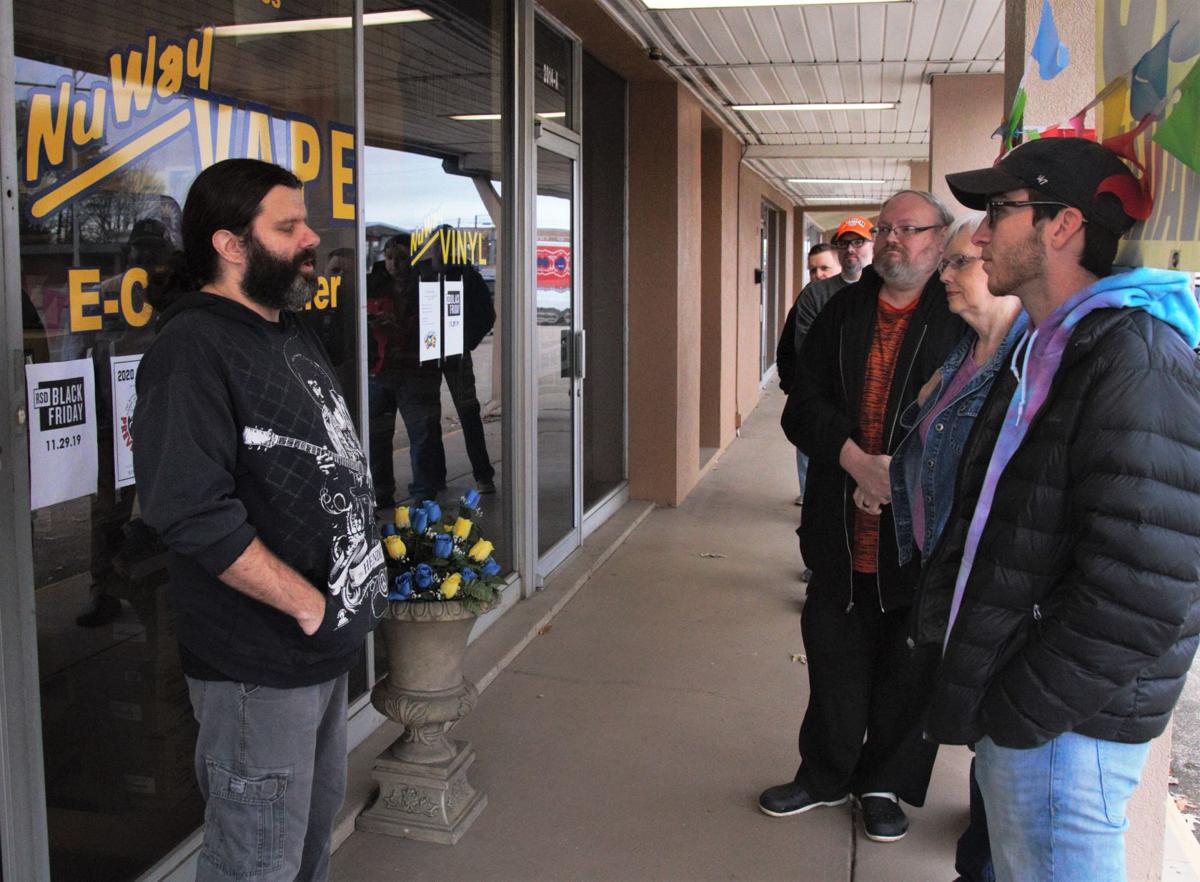 MUSCLE SHOALS — Luke Newton knew exactly what he wanted on Friday's Black Friday Record Store Day and lucky for him, the only copy of the Jerry Garcia Live box set in NuWay Vinyl was waiting for him when he entered the store.

The Florence resident was among about 10 people in line waiting for the store on Woodward Avenue to open at 9 a.m.

Black Friday Record Store Day is similar to the Record Store Day typically held in the spring but takes and offers re-issues of music not previously available on vinyl and other limited edition items.

"I got here about 8 a.m.," Newton said as he was leaving the store. "This is the first time this has been released on vinyl and I had to get it."

Newton said he was heading home to listen to the five-LP set.

NuWay Vinyl Manager Kirk Russell came outside and offered a few ground rules to the waiting customers, such as no multiple purchases of a single item. Then he opened the doors.

Several customers grabbed the Pearl Jam "MTV Unplugged 3/16/1992" LP while others grabbed the vinyl release of jam band Phish's "Story of the Ghost."

"I leaned toward the more desirable items," he said.

Greg Richardson found several items on his list, including a "Louis Armstrong and His All-Stars Live in 1956," a Hank Williams "The 1st Recordings" 7-inch and an Elvis Presley "American Sound 1969" LP.

Richardson said his record purchases will be the extent of his Black Friday shopping.

The Florence resident said he will be back in the spring for Record Store Day.

Record Store Day is an annual event started in 2008 and held on one Saturday every April and every Black Friday in November to celebrate the culture of the independently owned record store.