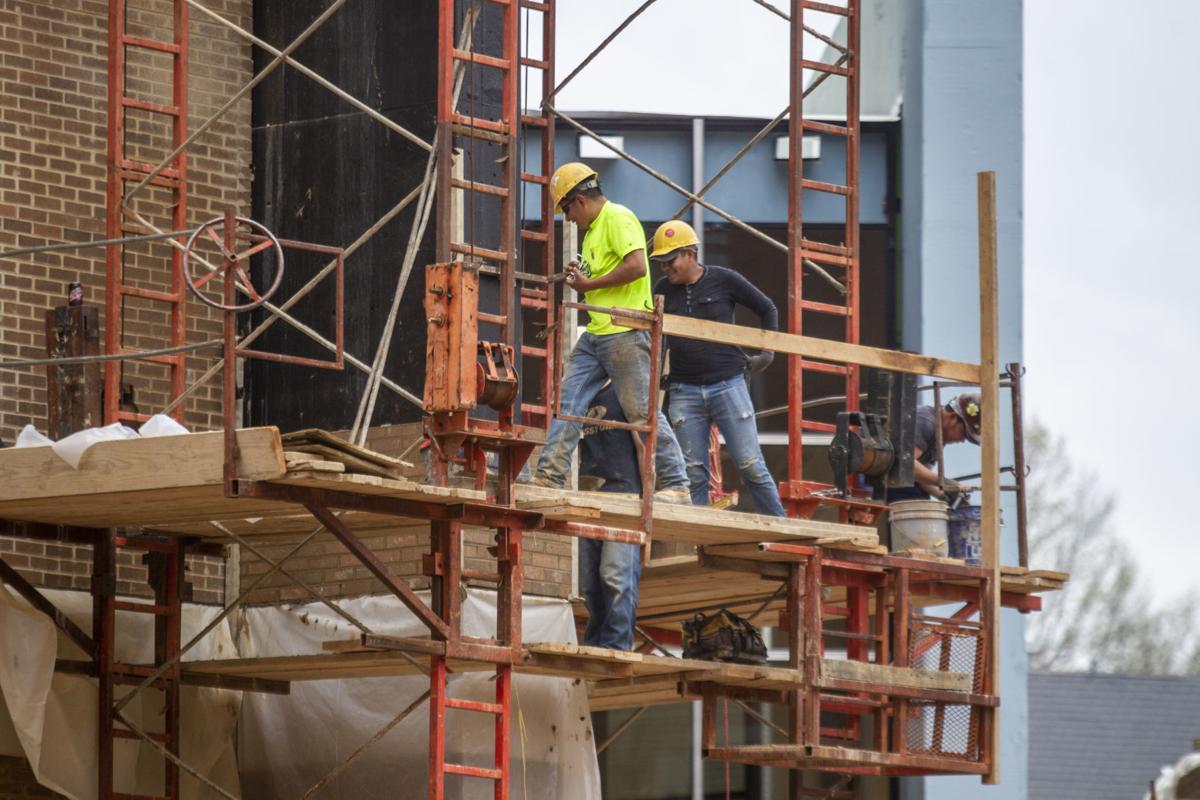 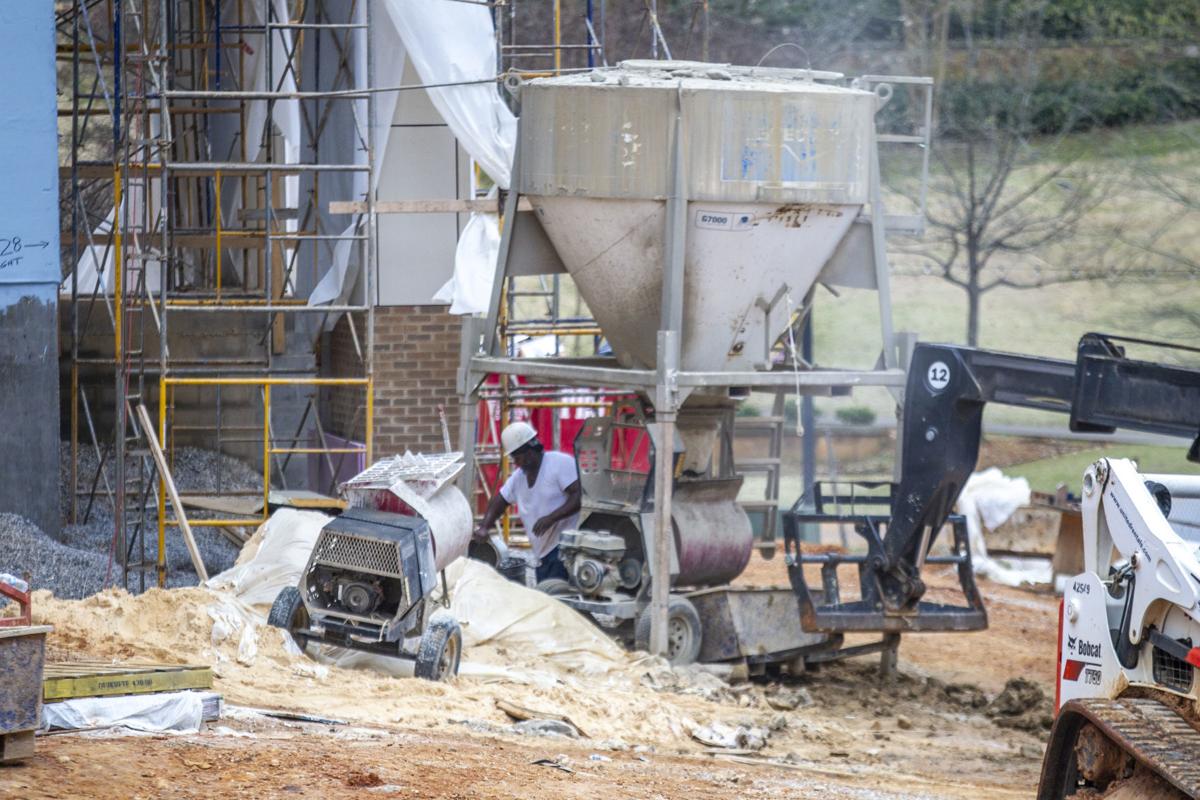 While much of the Shoals has shut down, there are still people working, whether they're outside on a construction site or behind close doors, preparing take out meals or processing utility payments or vehicle tags.

The coronavirus pandemic has slowed down the Shoals economy as restaurants have ceased on-premises dining. Bars have closed, as have theaters, music venues and some retail stores.

Many fast food restaurants are offering drive-through sales only, and some locally owned dine-in restaurants have begun to offer take-out service and some will bring your food to your car if necessary.

Jason Bromberg, the owner-operator of Texas Roadhouse in Florence, set up a take-out table outside the restaurant to serve customers.

"Though it might look a little different than our normal setup, we are ready to serve you with our to-go operations," Bromberg said in a Facebook post. "As things change, we will continue to serve you and adapt to the situation using the guidance of the public health officials."

Emergency service providers like Shoals area police and sheriff's departments, and fire departments continue to operate and are prepared to respond to emergencies.

"We're operating as normal," Florence Fire Chief Jeff Perkins said. "When they dial for us, we're coming. You can't just shut down the fire department. I just want everybody to know we're here for them."

He said firefighters use a variety of safety precautions when they respond to calls.

The Florence Police Department had set up traffic cones and a patrol car at the west end of Tennessee Street to handle motorists going to pick up license decals at the government office or paying utility bills at City Hall on Short Court Street.

Lobbies are closed, but employees are still busy inside.

Tracy Wix, owner of the Piggly Wiggly grocery store and People's Drug & Variety in Cherokee, said both of her stores remain open.

Both stores provide a service to the rural Colbert County town. Wix employs 19 people at the grocery store and eight at the drug store.

"I have the grocery store and drug store and neither one of use will close unless the governor says to," Wix said.

Construction projects in the Shoals are continuing as well.

Before it began to rain Friday, workers were building a new gas station/convenience store on North Pine Street, and employees with Consolidated Construction of Huntsville continued to work on the new University of North Alabama nursing building.

"We are out on the job site," Project Manager Labron Ellis said. "We're waiting to see how this is going to impact us. We're not sure yet."

He said workers are practicing social distancing the best they can and sanitizing products are available at stations onsite.

"We're trying our best to protect our employees," Ellis said. "We will follow the guidelines that the government has rolled out. We can't control an act of God that has been handed to us."

UNA spokesperson Michelle Eubanks said the university is transitioning into spring break and will continue to conduct regularly scheduled projects. She said workers will attempt to catch up on various maintenance issues.

"We’re not modifying work schedules, other than to limit our maintenance testing planned for the residence halls," Eubanks said. "Because some students remain on campus, we didn’t want to add stress by testing fire alarms and sprinkler systems."

Truck drivers are still hauling goods, but Cherokee Mayor Terry Cosby who also is a trucker said some drivers are concerned about fuel providers such as truck stops closing down, making fuel hard to find.

Truckers are also faced with being unable to order fast food since dining rooms are closed and big rigs cannot access drive-through windows.