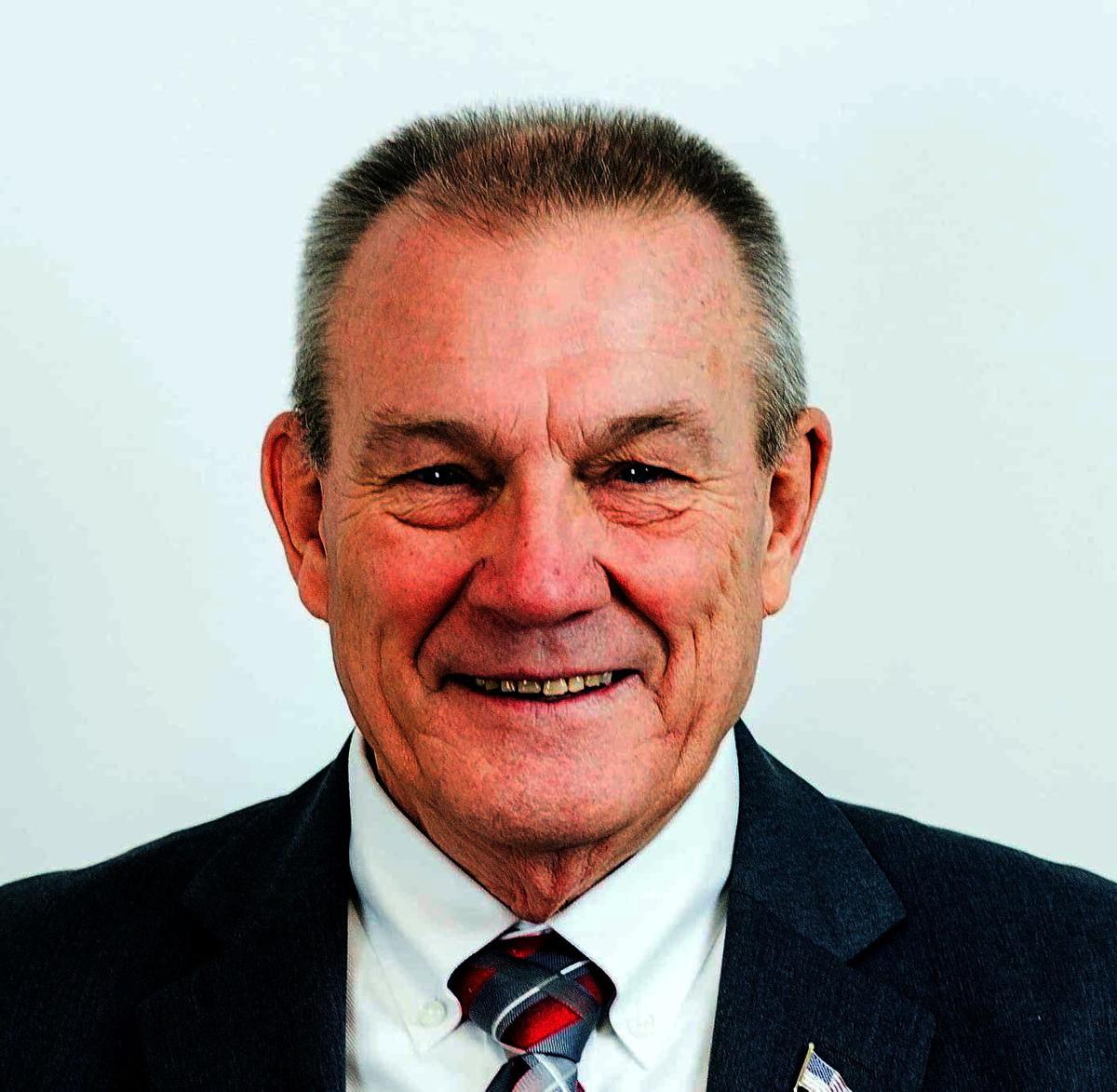 Charles Wayne Brown, 77, of Greenhill, passed away October 19, 2020, At North Alabama Medical Center in Florence. He was retired from TVA as an electrical engineer and a veteran of the United States Army. He proudly served his country during the Vietnam War and was awarded the Purple Heart and Bronze Star, retiring as Lt. Colonel. He was a member of and a deacon at Greenhill First Baptist Church. He loved his Lord, his family and his country.

There will be a private graveside service for Mr. Brown and a public memorial service with family and friends at a later date.

Greenhill Funeral Home is in charge of all arrangements.

How would you rate the state of the COVID-19 outbreak in the Shoals area?