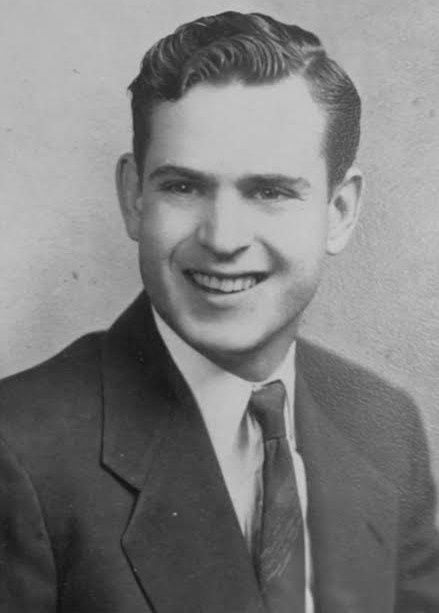 Jack D. Epperson, age 96, of Florence, passed away June 8, 2021. The family will receive friends on Saturday, June 12, from 11:00 a.m. until noon at Williams Funeral Home. The funeral will follow at noon in the funeral home chapel. Burial will be in Winston Memory Gardens in Haleyville, AL.

Jack was a veteran of World War II, serving with the 8th Army Air Force. He was a waist gunner on a B24 bomber and flew out of the same airfield as the Memphis Belle with Jimmy Stewart. He was later a member of the occupational force in Berlin.

Jack was a Scoutmaster in Haleyville in his earlier years and was the Scoutmaster of Troop 78 at Mars Hill for many years. He retired after 42 years as an engineer with ICG Railroad. During his life, he was very active in mission work in Guyana and the Carribean Islands, building several churches and training ministers, and after retirement, became the minister for Kilburn Church. He enjoyed hunting, fishing, cooking and golfing, often shooting his age and got three holes in one during his life. He was a member of the Sons of the American Revolution.

The family would like to express their appreciation to his caregivers, Stella Roberson, Della Foret and Brenda Hill. In lieu of flowers, memorials may be made to the Florence Help Center.

How will you celebrate Father’s Day?