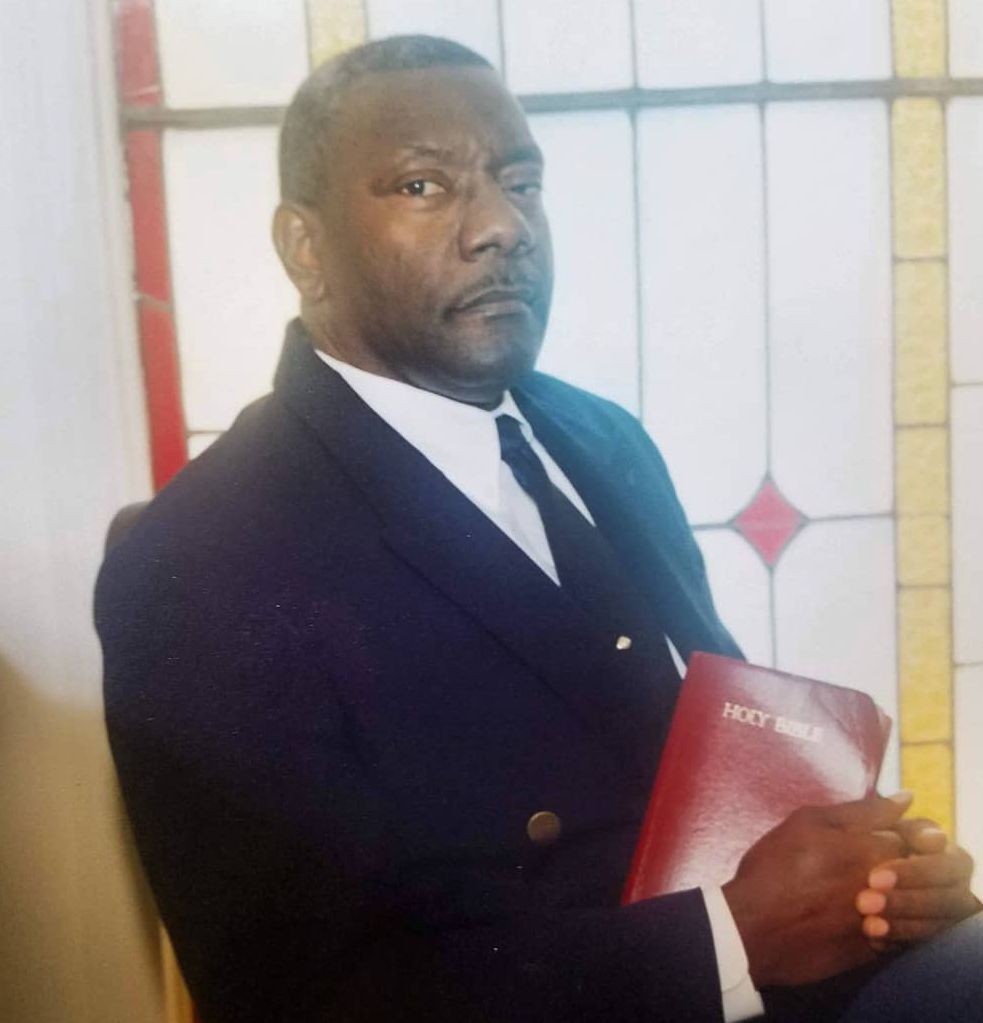 Reverend Paul Edward Moore of Florence, Alabama, passed away on Thursday, September 10, 2020, in Tuscaloosa, Alabama at the age of seventy-seven (77). After a brief decline in his health, Paul passed peacefully with his children, Roslyn, Lori, Christopher, and Margaret, by his side.

Reverend Paul Moore was born on October 10, 1942 in Athens, Alabama. Paul was the only son of Reverend Franklin Moore and Margaret Mathews Moore. Paul was the apple of his mother’s eye, and she ensured that he was provided with an enriching childhood full of exciting experiences. Reverend Paul Moore was a proud Class of 1959 graduate of Trinity High School in Athens, Alabama and went on to attend Morehouse College and Alabama A&M University. After college, Paul enlisted in the United States Army in July 1961 and served until he was honorably discharged in September 1965.

Paul married Leona Kyser and from this union, three children were born, Roslyn, Christopher, and Margaret, in addition to his daughter, Lori. Paul worked for Reynolds/Wise Metals, Sheffield, AL and retired after more than thirty-one (31) years of service. Paul was a member of the New Florence No. 583 Masonic Lodge, as well as, a member of The Tophatters Social Club, Florence, Alabama.

Should daylight saving time be ended?