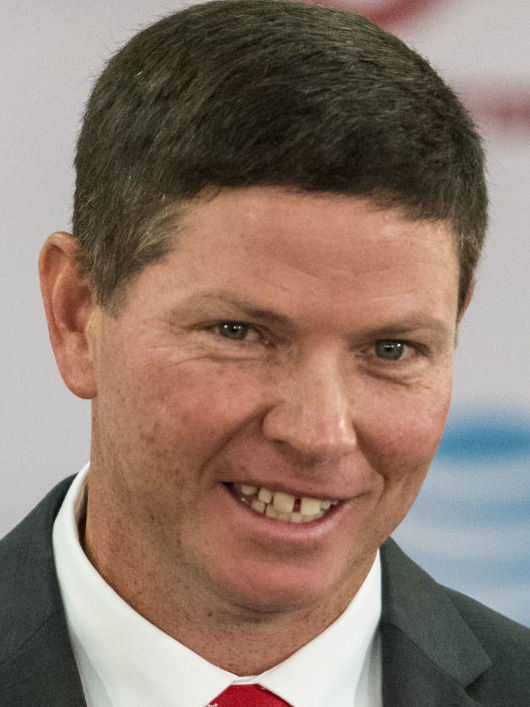 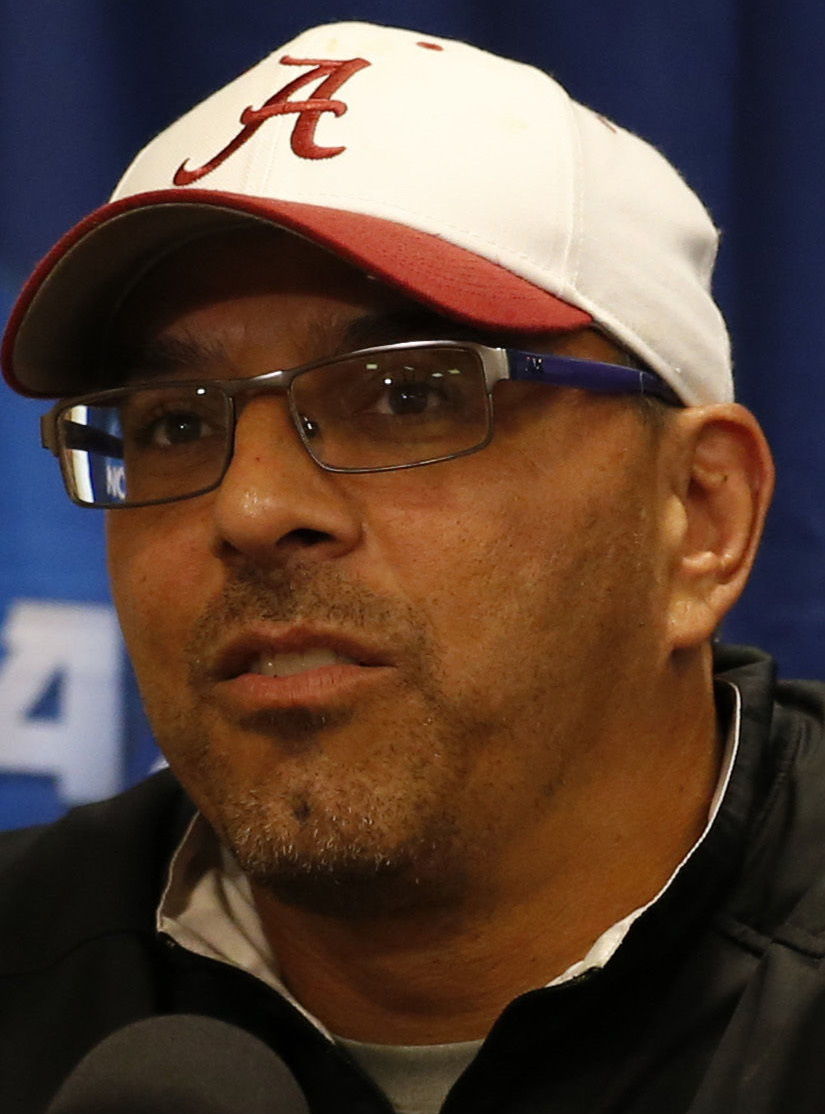 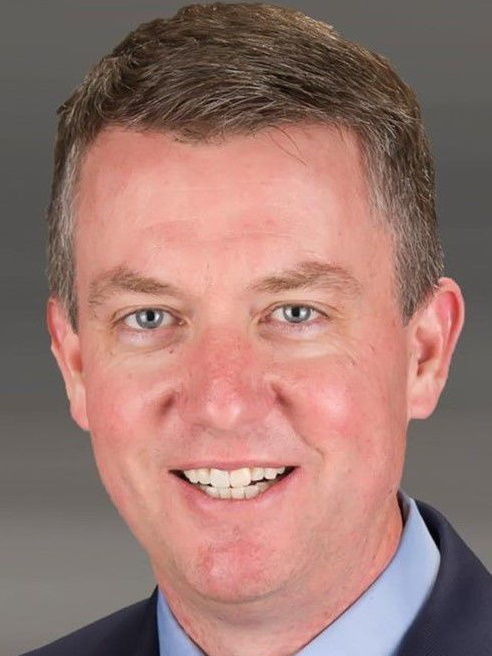 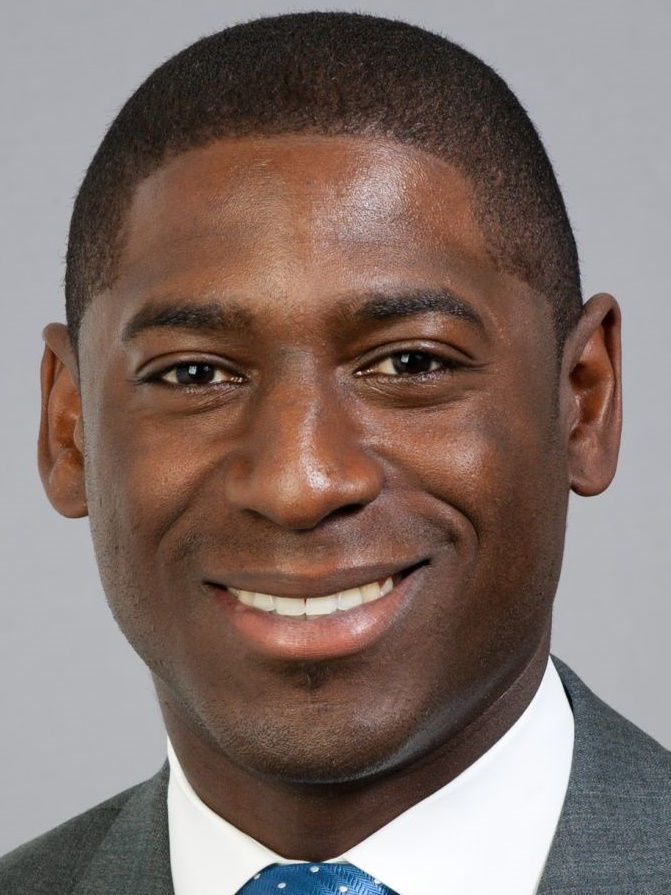 TUSCALOOSA — Brad Bohannon described the 48 hours when Alabama’s baseball season came to a halt March 12-13 as “surreal” and “traumatic.”

But it was nothing compared to the feeling of not being able to let his players what the future held for them, especially the nine seniors.

“The hardest part right now is as a coach you’re supposed to have all the answers and there’s just a lot of ‘I don’t know,’” Alabama's third-year head baseball coach said last week. “There’s just tons of speculation and even more out there that we don’t know. That’s probably the most challenging part, checking in with the kids and you’re getting all the questions and I just keep saying, ‘Hey man, I don’t know. We’re just going to have to work through all of this together.’”

College and pro sports remain on hold during the coronavirus pandemic, but athletes from spring college sports could get some answers Monday when the NCAA’s Division I Council meets to vote on awarding an additional season of eligibility.

While the potential for eligibility relief is promising and a move welcomed by most, it brings a myriad of complications that would need to be resolved, especially as related to roster size and financial commitments in spring equivalency sports like baseball and softball, as well men’s and women’s golf, lacrosse, rowing, tennis, and track field.

“I think any baseball coach would tell you that our deal is a puzzle with a lot of moving pieces, and now you’ve got even more movement,” Bohannon said. “It’s a real challenge because … we’re kind of in a holding pattern, and you have to plan for every scenario that you can come up with, and have a Plan B for your Plan A. But now it’s all just about making plans and rolling with it when we get some concrete info.”

At least some of that “concrete info” should come with Monday’s vote that should provide “schools with a framework in which they have the autonomy to make their own decisions in the best interest of their campus, conference and student-athletes,” according to an NCAA release last week.

“We’re not far enough along to say, ‘Hey, that’s going to happen for sure.’ But I know there’s definite support for the idea of doing something to give the kids the opportunity to (return to school) if they’d like,” Alabama athletic director Greg Byrne said last week.

Too expensive to return?

Byrne agrees there are issues with the equivalency sports.

“One of the things to think about, though, is the young men and young women who were on equivalency scholarships, so they’re not a headcount sport — their ability financially to pay for that for another year, whatever,” he said. “If they’re on a 25-percent scholarship, let’s say, still having to pay another 75 percent of their scholarship could create financial challenges for some of them, understandably.”

Alabama softball coach Patrick Murphy admitted he’d welcome all seven of his seniors back, no matter the issues such a move could create. But even that could be made difficult at schools smaller than Alabama where money is a constant concern among non-revenue sports.

“If the rule or whatever they decide is you’re going to get what you (already) got, I’m not sure if all of them could afford that for a fifth year, because several of them are probably going to go to grad school, and they’d probably be paying for that, they wouldn’t be on scholarship,”

It certainly hasn’t made discussions with Bohannon’s players easy these last couple of weeks.

In addition to the Division I council’s decision Monday, Major League Baseball and its players association are reportedly discussing an agreement that could move the league’s annual June draft to July and shorten the 40-round event to between five to 10 rounds, according to ESPN baseball insider Kiley McDaniel, who also indicated there could be bonus deferrals for prospects amid cash-flow questions from MLB owners.

All those implications could lead to a significant number of draftable players choosing the college route, either as already-signed high school players or draft-eligible juniors opting to remain in school.

And even if the returning seniors don’t ultimately count against a team’s current scholarship and roster restrictions, which is believed to be an option on the table, the potential influx of more high school players and the returning juniors could create roster complications that go beyond player limits.

"I'm thinking and praying for everybody on that committee … and the NCAA before we start working down through,” Auburn baseball coach Butch Thompson said. “And then whenever you take baseball into account, you have to be mindful of Title 9, you have to mindful of every other spring sport. Their students are amazing student-athletes, as well. We're talking about a lot of different sports. A lot of things are going to change.”

College baseball limits teams to playable rosters of 35 with a max of 27 receiving a minimum of 25-percent financial aid split among 11.7 scholarships. Softball is in a similar boat with a 12-scholarship limit spread fluidly among a travel roster of 22 in conference play and 20 for NCAA postseason play.

Given that likelihood, any decision by the D-1 Council would necessitate not only further expansion of college baseball and softball rosters, but some financial relief as well across multiple sports.

Alabama baseball’s 2020 roster featured 36 players, including nine seniors and five draft-eligible juniors, a few of which would’ve been selected in the 40-round draft in a normal year. But should all 14 players return if afforded an additional year of eligibility, adding the 10 newcomers in the Tide’s 2020-21 signing class would push the roster above 45 — a number that would only further complicate things from team chemistry and playing-time perspectives. It’d be even worse at Auburn, where its 13 announced 2020-21 signees would push what was a 38-player roster in 2020 well past 50 in 2021.

And while there’s natural attrition every year, even something as simple as roster expansion only further complicates college athletics’ already challenging roster management issues.

“When you sign kids in November, you’re signing them to the money your seniors and the kids you expect to be drafted (are afforded), so you (promise) that money in the Fall on high school kids … (but) if those seniors and juniors all come back the math just doesn’t work for any school in the country,” Bohannon said. “There’s going to have to be something that’s done (because) allowing seniors to come back or providing every player on your team an additional year of eligibility is going to create some very unique roster and scholarship issues that’ll take 3-4 years to work through, not just one year.”